The manual (also included as PDF with the library): Manual · johanberntsson/PunyInform Wiki · GitHub 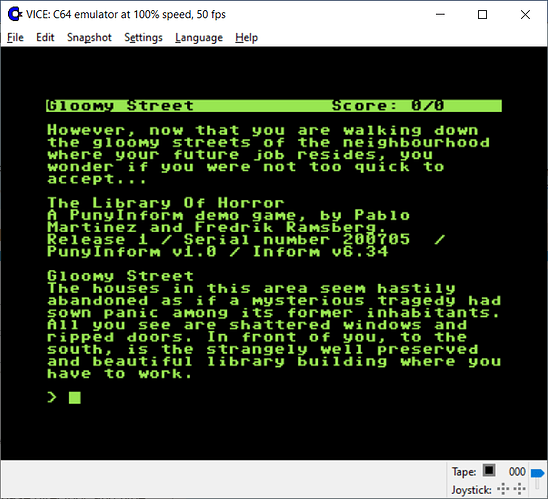 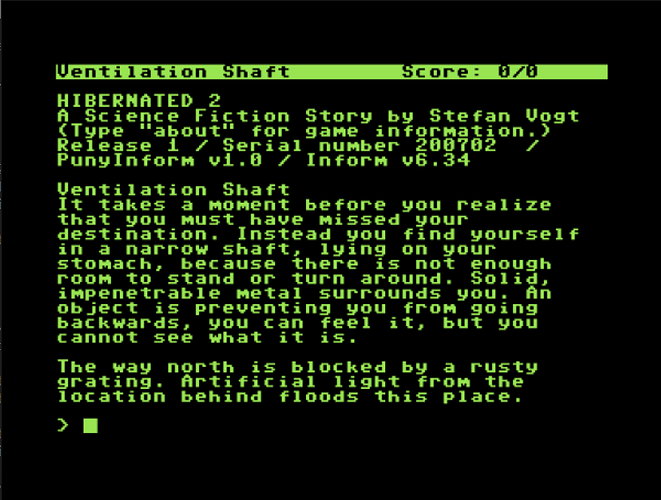 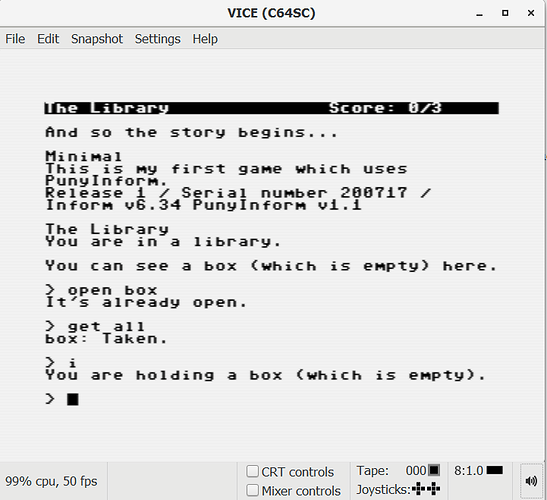 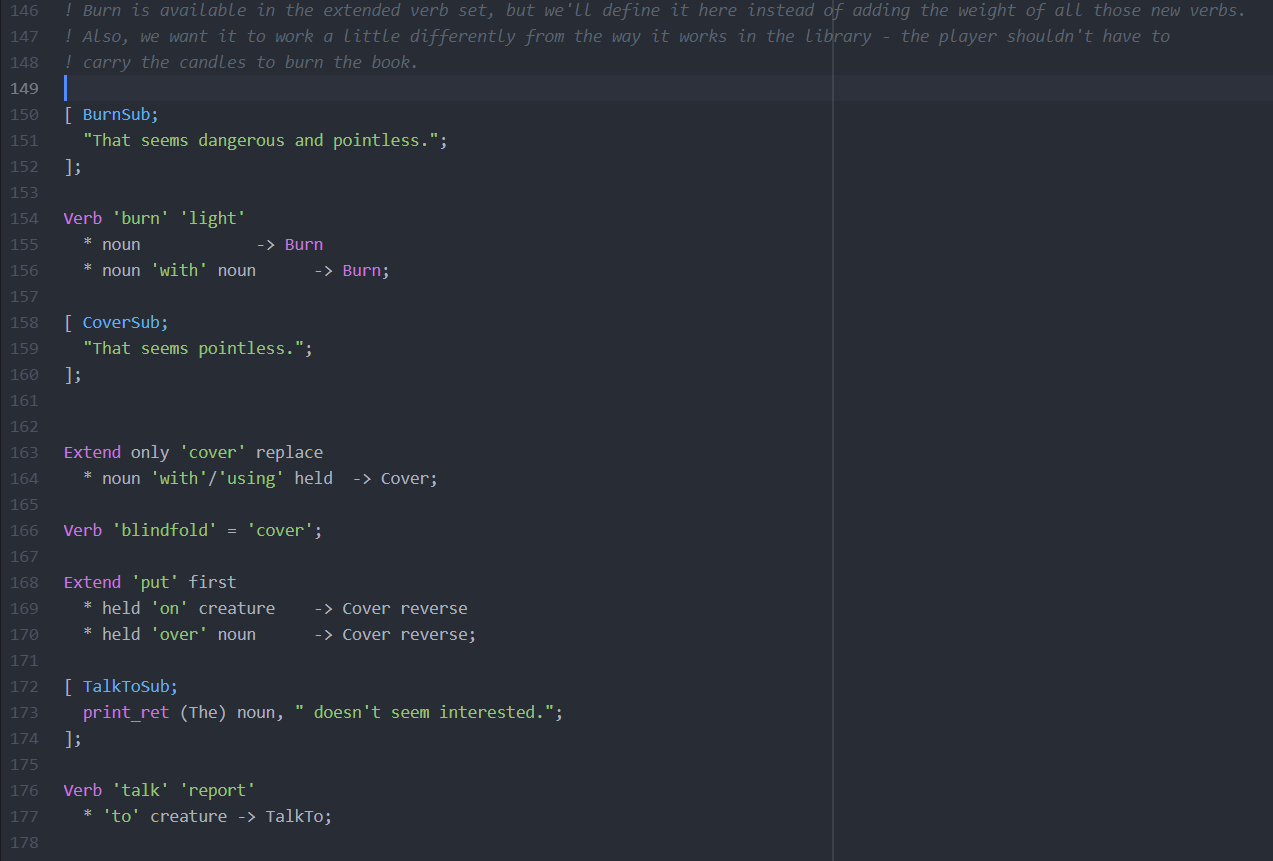 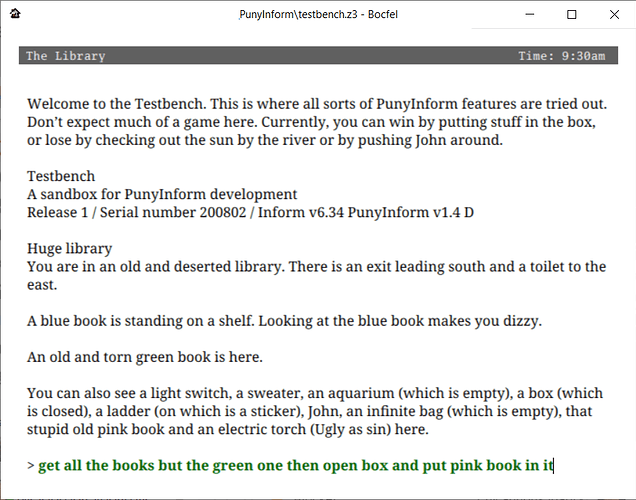 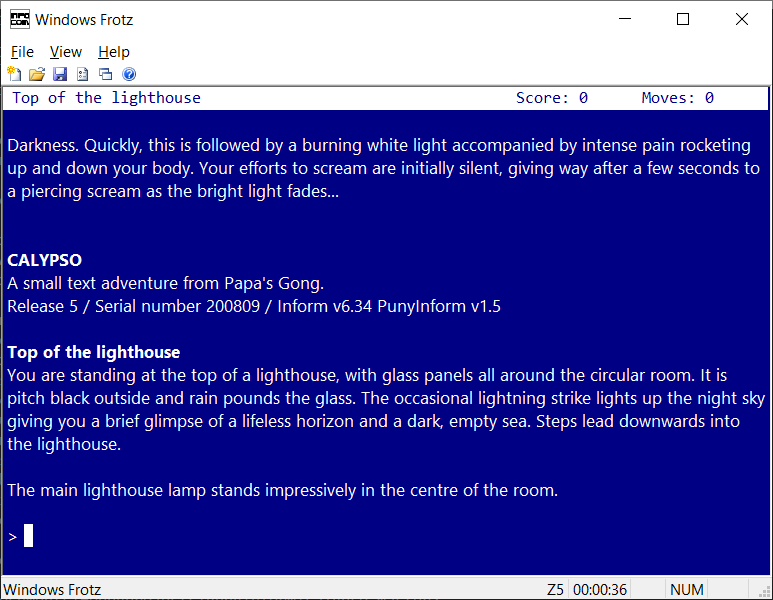 PunyInform v1.5 has been released! Time to start writing that text adventure you've been thinking of? Get it at https://t.co/TDVR9ZpWcO #punyinform #textadventures #RETROGAMING
4 Likes
fredrik August 17, 2020, 9:50am #19