THE COMPETITION IS OVER. CONGRATS TO EVERYBODY!

Check the winners at Itchio, or the ranking at IFDB:

Or just go and enjoy the games! This year has been (again), terrific!

In Spanish, we have only 3 games. But… that’s fine!

As every year, to be hosted in itchio is a mixed convenience. So, if you are logged in in itchio, the filter will be optimized to show the games by the platform. BUT! if you don’t log in, or open the entries in incognito mode, the entries will show the proper categories.

In English we have 12 La petite mort, and 7 Le grand Guignol.

Later we will provide a complete list at IFDB with proper taxonomy.

Lastly, the judging period will last for 15 days. So please, enjoy the games, and enjoy the festivities!

I started adding the games to IFDB: https://ifdb.tads.org/search?searchfor=tag:ECTOComp%202020
The odd thing is the itch page says there are 19 games but in the submissions list I only see 18. Appropriately Spooky! But seriously, anybody know what is going on here?

Most of the games have cover art but I did find a way to get a non thumbnail version so I guess it’s better if the authors add the cover art to IFDB themselves.

It might be a private game. I had my game set to private this morning because I forgot to make it public, but then I fixed it. Maybe someone else had the same issue?

Yay for Ectocomp, boo for me forgetting the dealine is yesterday and not today.

Well, I’ll save it for next year, maybe.

Aww, that’s a shame. I almost did the same thing (In my head I thought I had plenty of time to compile and upload the game to itch as the deadline was the next day. No I didn’t!) Yours was the one with the spooky eyes dog right?

Which game is yours Brian? I wrote The Long Nap

I wrote Duck Diary, it’s just under the itch name I made for my school’s Interactive Fiction summer camp

This was a fun jam to work on, nice to play around in a very different style. Looking forward to reading everyone’s stories!

Hey guys, if you tuit about the comp in twitter, just remember to use #ectocomp2020
You know, Textualiza account is mainly in Spanish, but in the European evening I will be glad to retuit your games, so we could spread the word in American time.

Is there a minimum number of games required to be played and rated (similar to IFComp’s five games rule)? 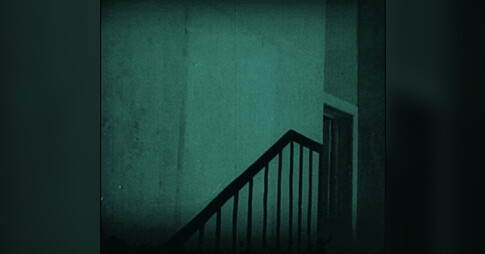 huh it looks like some Ectocomp games have only been rated five or four or even two times! What a shame. https://t.co/U7aoEJptP6

I think it is very soon for people to have played most games and vote… but I will make some reminders when we are in the equator of the comp.

Remember, guys, that this year we have only 15 days to play and vote the games.

Ok, now we are in the equator of the voting period. So, yes, we can start to worry.

Anyway, ECTOCOMP was never meant to be about the votes or the winners, it is about having fun and such, and feed the authors. And, without setting a precedent, yes, we need your feedback to live. So please, check the list of entries that need votes and reviews and proceed to help. Thanks!

The disbalance between the most voted and reviewed and the fewer ones… is just too much. So, remember. There are only 7 days left to play all games.

I’m pretty sure you still have something of that democratic spirit to continue voting! We have already seen that you can make a difference. Your vote counts. Let’s do it!

One of the games was mistakenly set to private until yesterday so it is behind in ratings and reviews and needs some extra attention. 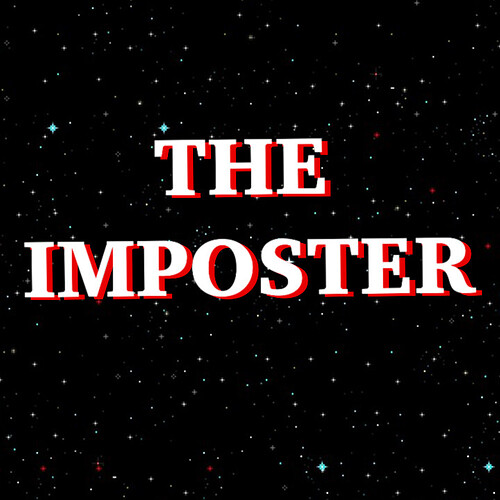 An imposter stalks the ship, preying on your unwary crewmates. Will you survive? Or will one of your crewmates get you?

Was there ever an announcement of ectocomp on Twitter? I can’t see one looking back.

@Textualiza one is for Spanish Interactive Fiction, although you can see I retweet a lot from yours and other important IF in English. But usually, I don’t tuit originally in English.
But, let’s make an exception today:

So, we are in the equator of the voting period for #ECTOCOMP2020 Please, play, vote, and share some of your scary favorites from the competition. Authors need the feedback as vital essence! This list shows the games in more need of bloo... hmmm, votes. https://t.co/QqPWfASMeu

You can use that tuit to spread the word. But I think ECTOCOMP is something more “internal” to the community. Something of “us”.

I’m working my way through the entries. Have really enjoyed a lot of them this year

One twit to spread them all:

Still 12 hours to play, jugde and review, the entries on #ECTOCOMP. Our anual #interactivefiction competition for text games of #horror. https://t.co/BmRXmqM4hD

Hey everyone. I’ve just written up a very quick short description of the games (in the order they’ve been put up on my random sort on itch) that were entered into Ectocomp this year to give you an idea of what’s out there if you haven’t had a chance to browse them

(Sorry for anyone’s game I haven’t done justice too. I was trying to condense it into an easy to browse list with the main theme intact. Also sorry I don’t speak Spanish so only the English entries are listed here.)

5hrs to go in the comp- If you have time, please feed the authors with votes and comments. We thrive on attention

The itchio’s results are in. But throughout the day we will make separate lists for each main category.

So, please, hold a little longer.

Anyway, I think this year has been a really great one. Thanks, everybody for taking part in this little competition.