What's the fourth axis on a graph?

Is there a standard letter used when speaking of four-dimensional space? x,y,z,_?

“W”, in my experience. Followed by alpha.

The fifth dimension is alpha? 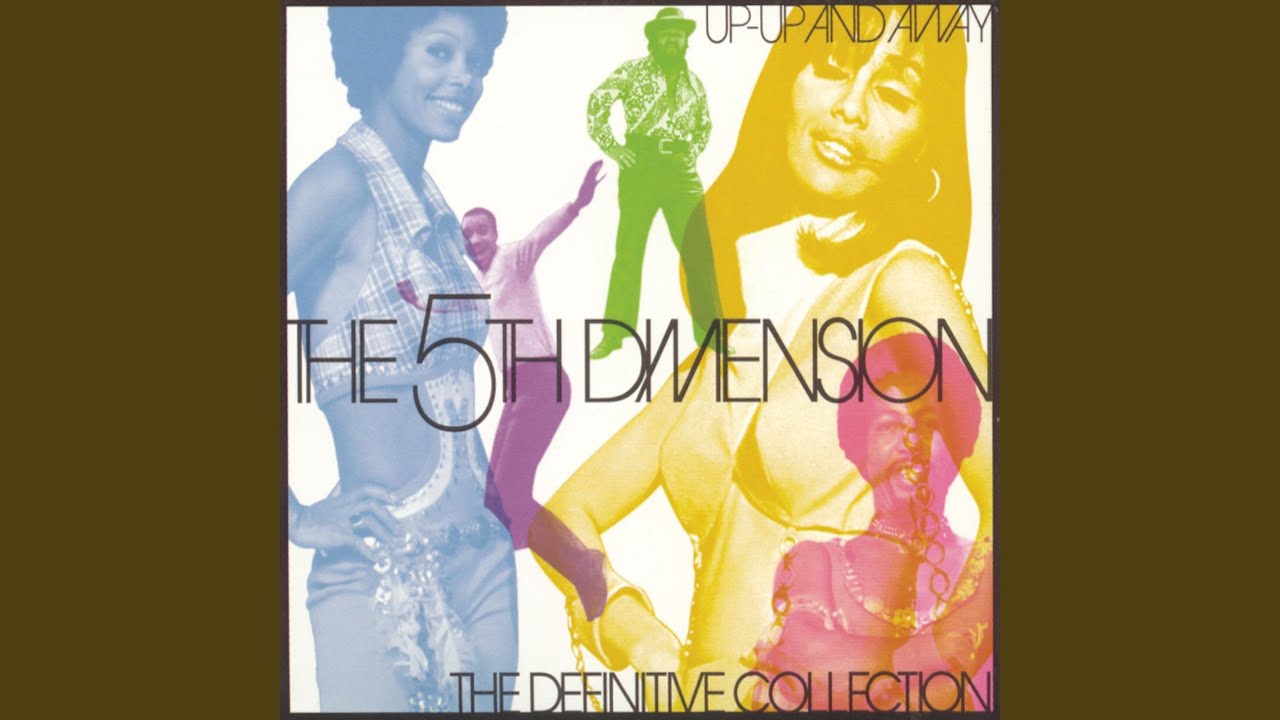 I needed this song today. Thank you.

Always thought the fourth was ‘t’, but possibly professional physicists do it differently.

If you want to get really esoteric, there are at least two dimensions of time…

I don’t know if this is actually true, but it seems plausible enough to have found lodging in my head: in 3D graphics programming, there’s often a need to manipulate 4D vector matrices (commonly referred to as x,y,z,w). But then in conjunction with this you often also need an extra set of x,y coordinates (for texture mapping), which is commonly called u,v instead.

Although technically the w isn’t actually a w, it’s a ω (omega). But that’s traditionally been harder to type in program code. (Hence being followed by alpha.)

Er…I thought it was actually a “w”? I’m pretty sure I’ve seen old papers on homogeneous coordinates using the order w,x,y,z for the coordinates, instead of putting w at the end like we do now.

Interesting! Do you remember if w had the same role in those papers as it usually does now, i.e. to be the divisor when converting back to ordinary coordinates? Or did they use z for the divisor, in order to have it at the end?

Yup, same role, just at the beginning instead of the end. And it was papers on homogeneous coordinates as a projective space, not so much the modern matrix stuff, but looking at R^n extended with points at infinity in all directions. IIRC the language viewed w as almost a scale or unit?

It does work like a scale factor, so I wouldn’t be surprised if it’s described that way in some papers. But IMHO the brilliant aspect is that it functions as a divisor, so you can represent infinity by setting it to zero. And in that way the special case becomes an ordinary case.

t for physicists (and fans of HP’s RPN calculators), w for graphics programmers (I’ve never seen an omega there).

Naw I’m pretty sure the fourth dimension is represented by a unicorn emoji.