There’s an apple pie waiting for me in the oven

From apples I picked myself

EDIT: it was great

Litrouke was the one to point it out to me in the Discord, but someone wrote up an article about the game jam Autumn is running, and my game is highlighted in it???

deserved! (both you and @cchennnn !)

It’s my 10th wedding anniversary today. The husband and I went out for a meal, which is a rare thing as we’re so busy. We liked the restaurant so much we’re going to go back at the beginning of the Christmas holidays next month

A very nice office lady gave me a bandaid to slap on top of the huge scratch I got in the most ridiculous way possible (taking off a sweater and yoinking my glasses upwards accidentally.) I am no longer slowly dribbling and oozing blood down my face like a cheap horror movie!

Had pie for breakfast. Enough said.

I won Wordle; guess I can stop now.

(This was much less impressive than it looks - I have one word I always start with, and after that there was only one possible word left, which it still took me like ten minutes to find).

We’re now up to SIXTEEN wins in 2 guesses. We actually know someone who guessed yesterday’s word correctly in 1 try, which we are boiling with jealousy about. We have no 1s.

** This isn’t the royal we. My husband and I play it together.

I found a really lovely journal and took a gamble that paid off on some dual tipped marker/pen thingies in some fun colours for my therapy journal. (I’m an avid diarist, but felt that it would quickly blur too many boundaries if I were to use the same space or supplies for my personal diary entries and gratitude journalling- (also, it just helps with organization when I tote it along to sessions: especially since CPT (Cognitive Processing Therapy) apparently involves a whole bunch of homework and worksheets to come) and hey, there’s always a good reason to pick up more stationery supplies… It’s probably my one major vice.) 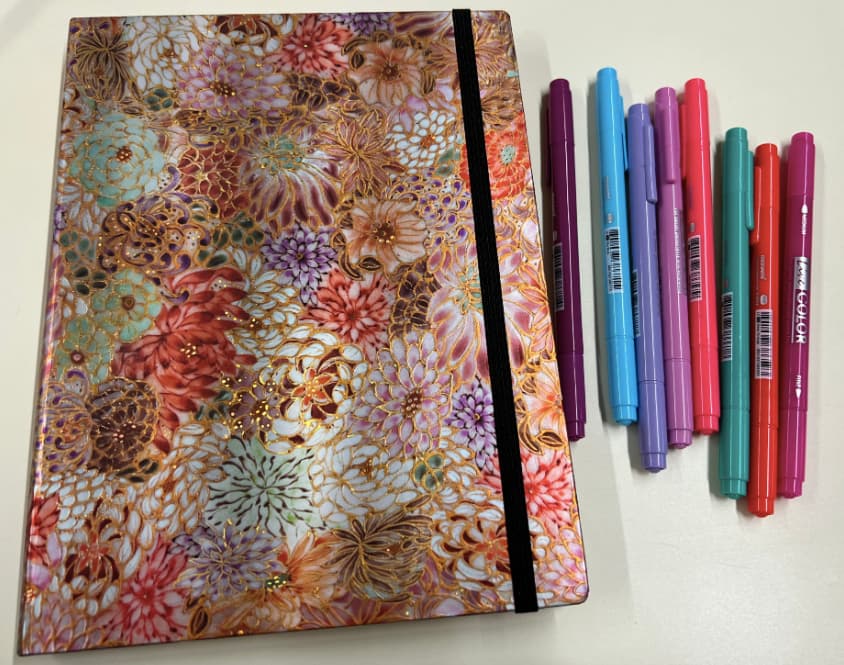 I ended the day by playing What Heart Heard of, Ghost Guessed by Amanda Walker. That turned out to be a very positive thing!

Aw, thanks, Victor! That was my first baby and although it had some issues due to rank noobness, I’m pretty partial to it.

I’m looking through my luggage in preparation for a trip in a week-ish and I found a couple of mugs that I’d bought from the Louvre gift shop that I’d forgotten about. That was nice.

Emily Short’s Counterfeit Monkey has been in my to-play folder for ten years.

Today I finally started playing with the R-remover and it’s fun!

I ran errands today and I didn’t have to give anyone the finger.

Submitted my entry to the Goncharov Jam. I tried something new with coding, making it a sort of labyrinth/QTE type of gameplay

I played that to the end “recently”… good stuff!

Fairly pleased with the layout I cobbled together after picking through code across various projects of mine accumulating dust in Twine for the latest project I’ve been rotating around in my head.

There’s a distinct marination phase of sorts in my creative endeavours- I kind of let things ambiently fester in the background, consume media that makes me think a whole lot about it, entertain sleepless nights staring up at the ceiling as it mills around in my head, I might jot down one or two sort of incoherent notes into my Scrivener file, and then at some point I crank out a UI that appeals to my aesthetic tastes, pluck a bit at various coding chunks I think I’ll need to streamline implementation later, and then it’s feverishly alternating between writing in Scrivener and putting it into Twine. I don’t ever really make a formal outline or layout for projects, but I have a vague idea of what I want it to be.

I’ve been reading a lot of random pages on old MUD wikias and assorted game walkthroughs as of late, as well as reviewing some bits and pieces from the Twine I have in mind that’d be following a group of friends who play the same MMORPG together- and mashing it up like playdough with a few random Twine games I played semi-recently focusing on alternate universes or messaging clients. I also read a really good fanfic from an acquaintance that explored the protagonist’s gender identity awhile ago for one of my favourite characters. So that’s all sort of congealing and blobbing about like lava lamp wax in my head for this project…

No clue on the project name yet, (it’s currently just ‘scifitest’ in my Twine window) but I scribbled out a crude drawing of the two- (Michael and Marie, both lacking last names for the moment) and I’m pretty set on their appearances and personality at least.

Also, I finally got around to making a backup of all the projects I have laying around in Twine- way past time to do so, because I realized just how awful it’d be if I lost all of the ones I reference now and then to crib parts from and cut them up to slot into new projects.

ETA: I thought it’d be funny to share the Scrivener scribble for this one:

“NB allegory: alt scifi uniferses, conflict of narrators- this isnt how it happened. It is how it did for me. Embracing ur younger meow self”.

The one for VESPERTINE just reads:

“Vespertine: relating to the evening, would make a nice title”

They’re usually quite vague, evolve drastically, and are more so short notes to myself so I remember what the heck the file is when I open it up again.

Also, this cat is me when I’m in the shower and doing vital daydreaming for my writing: 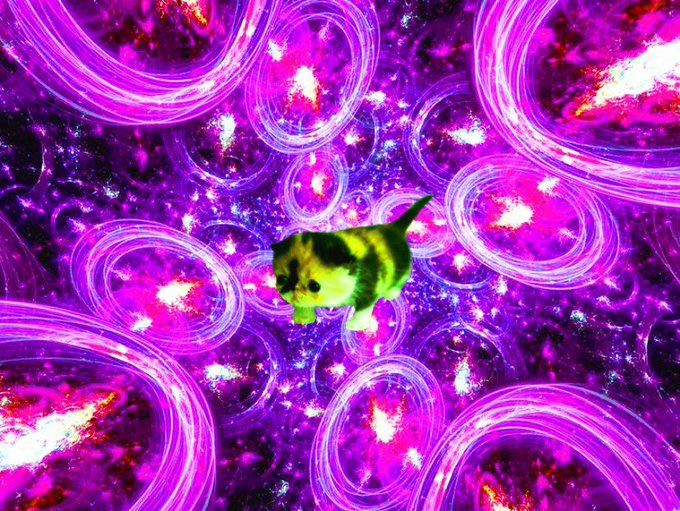 My wife is an excellent master teacher that is magic in her life skills class.