What's a good text editor that you can adapt to any IF language?

My games are Twine, but I never used Twine itself, preferring text files compiled to Twine with something like twee2. So I write in a text editor, mainly gedit* so far.

I would like to know if you have any recommendations for a text editor (or an IDE) that can be easily adapted to a custom language. No editor has support for Harlowe or Sugarcube (or, even worse, the custom pseudocode that I’m using for my stuff), so I would like an editor where you can easily add that support. The important word being “easily”.

I’d be really grateful for any suggestion.

I recently switched to VS Code and like it very much. It’s open source and there are all sorts of plug-ins available. 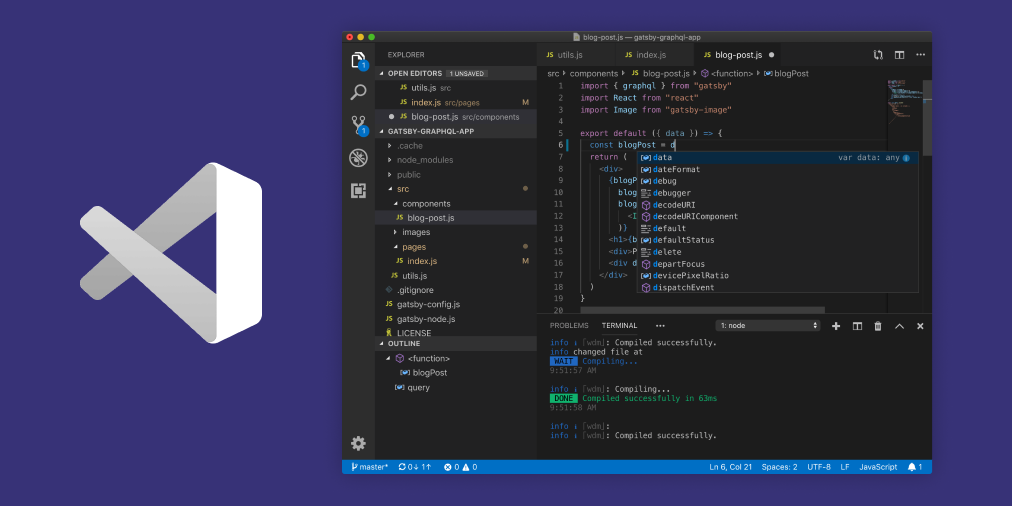 John Ayliff has a Twine/SugarCube language definition for Notepad++

I find VS Code great, too.

After a quick search, I’ve just found there exists a Twee2 extension for VS Code. I don’t know if it’s good, though.

Adding support for a simple language in VS Code is not that hard, but it takes some time and you have to know a bit of regex. It took me several days, or maybe more than a week, to write an Inform 6 extension (but I was reading the DM4 in parallel, so a lot of time went into reading.)

I’ve just looked the VS Code site and it literally mentions implementing a language server to fully support a new language… But if there’s a simpler way I can probably get my head around it, I know my little bit of regex.

No need for a language server! Adding syntax highlighting only requires writing a JSON file.

A language server is mainly used to analyse your code while you’re writing it, so that it can show your errors, display the description of functions when you hover them, suggest intelligent autocompletion… Things like that.

You might want to check out TextAdept. It’s pretty solid, has all the features you want (I think), and it’s very easy to add lexers for new languages and customize in pretty much any way you can think of with a bit of Lua. It comes with lexers for tons of languages, so you can take an existing one that’s similar to the language you need and modify it pretty easily.

The author is also super helpful, if you get stuck or need help.

It’s more on the minimal (text editor) end of the spectrum though, definitely not an IDE.

Interesting! Even having zero knowledge of Lua Textadept seems to be easier to customize than most other editors. I’ll sure take a look at it.

vim, of course. Well, neovim has more features right now.
With these plugins:

Macro and syntax highlights are in by default, and the interface is so minimal you’ll have to read the help file (type :h)

Vim’s a good suggestion too. Can be difficult to get used to modal editing coming from something like gedit, though. That reminds me, regarding TextAdept:

I’ve been using sublime text. It’s done what I’ve needed it to do, is lightweight, and has syntax plug-ins for Twee.

I had Sublime already installed, tried to install the Twee syntax, but it won’t work whatever I do…

I wish I knew enough about the program to tell you how to fix it.

After much testing, I’ve finally settled on a slightly convoluted setup but it doesn’t require much tech knowledge. In case it can be of use…

My text editor is Visual Studio Code with a number of extensions.