What authors do you keep eyes on?

If you want to have played a game, you could try Out by Viktor Sobol, there’s only one command and it’s less than 5 minutes: 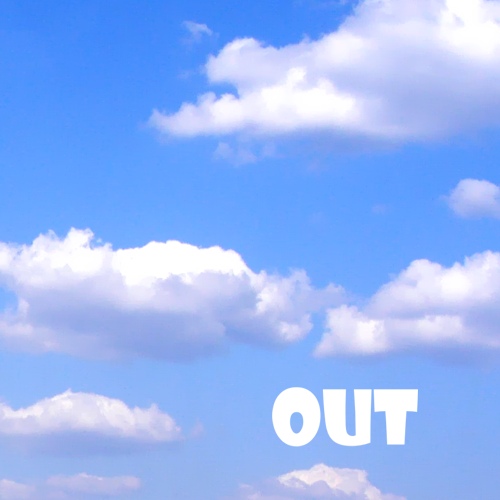 It's a wonderful morning, and you're ready to come out.

Do you just keep going “out” and the environment changes around you???

That’s such a good idea

This is really weird, but I haven’t played (much less finish)any text games.

You’re kidding me. Aren’t you working on Milliways?

If you want to have played a game, you could try Out by Viktor Sobol, there’s only one command and it’s less than 5 minutes:

Would I be right to assume that this starts in a closet and you have to come out of the closet?

Would I be right to assume that this starts in a closet and you have to come out of the closet?

No, no closets in this one.

I mean yeah, that’s clearly one of the things the game’s central theme is riffing on, but it’s not as literal or one-note as all that - it’s been a couple years since I played it but I remember it being really enthusiastic and taking the premise to logical but unexpected places. Anyway definitely worth the five minutes!

You’re kidding me. Aren’t you working on Milliways?

Well yeah, but the Hitchhiker’s Guide is one of the ones I have ever finished. Never finished an Infocom game without a significant amount of walkthrough.

I’m mostly in the same boat, but I found Plundered Hearts not too challenging but lots of fun – if you like Infocom games but haven’t gotten to that one, I’d highly recommend it!

Bogeyman was the game that got me into interactive fiction in the first place, so definitely Elizabeth Smyth. Given that I really loved Elvish for Goodbye, David Gürçay-Morris would be on the list too. Guðni Líndal Benediktsson, since I very much loved Filthy Aunt Mildred. Abigail Corfman as well, as I quite loved The Absence of Miriam Lane and 16 Ways to Kill a Vampire in a McDonalds. After The Impossible Bottle, I definitely feel the need to keep an eye out for Linus Åkesson’s works. Brenden Patrick Hennessy too. Samantha Kahn, Bez, Autumn Chen, Leon Arnott, Nell Raban, Becci. End conclusion, there are quite a few authors that I keep an eye out for any new games they put out. Probably missing some as well.

I don’t really, like, keep my eyes on any specific people to follow their work, but if I see Chandler Groover or Amanda Walker I’m probably gonna try their game by default, which is funny 'cuz I don’t really like parser and Toby’s Nose is an actual living nightmare - but whenever I play a Chandler Groover game, they’re always memorable.

I very rarely follow people outside of events (though I might catch events outside of the forum) - if people release outside of an event I probably wouldn’t know it. Which I guess might be a blind spot, but I think many of the folks here almost exclusively release in events.

Seconding many of the names already mentioned. I also keep an eye out for the work of Pseudavid, B.J. Best, Liza Daly, and Phantom Williams. I love Summit and 500 Apocalypses so much, and I wish they would make another game!