I’ve written a printable game (no stats at all yet, although there are a few goals). It branches heavily, and has 19 endings (most of them bad).

It’s called “Escape From the Female Factory” (at the moment) and is steampunk set in a real (but somewhat altered) women’s prison from 1860s Australia. It’s set in my usual steampunk world, but magic doesn’t come into the story at all.

The current length is around 10,000 words, but the branches vary from maybe 1000 to maybe 4000 words (probably not even that much). You can read as much or as little as you like.

In my fantasy world, I’ve have three types of betas:

My personal email is fellissimo@hotmail.com. 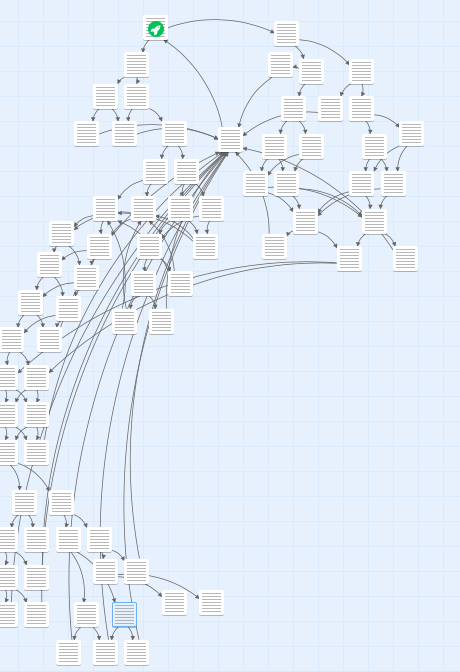