I’ve been playing around with Craiyon (DALL-E mini) (https://www.craiyon.com/) to make cover art and it’s awfully fun. I wound up finding cover art another way for IFComp, so I decided instead to see what DALL-E would make for some of the titles of Parser Comp (with a little tweaking).

One I tried was “Of Their Shadows Deep”: 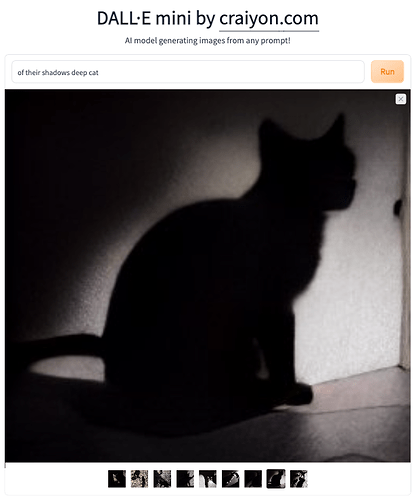 Another one: The Impossible Stairs 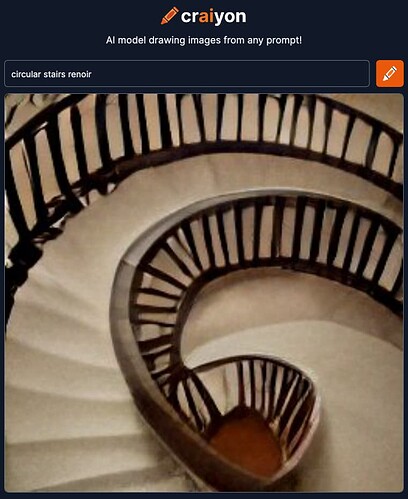 And finally: Midnight at Al’s 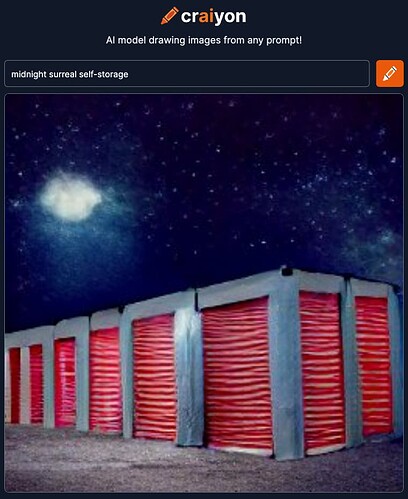 Using the prompt “interactive fiction” by itself generates weird results: 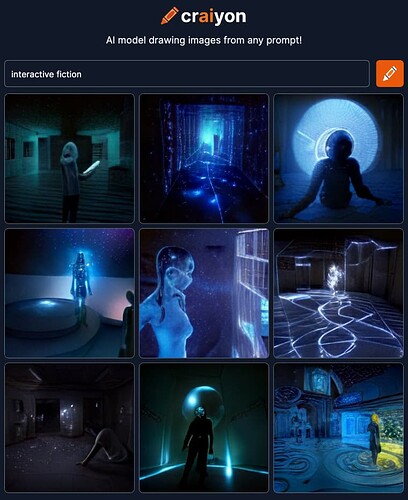 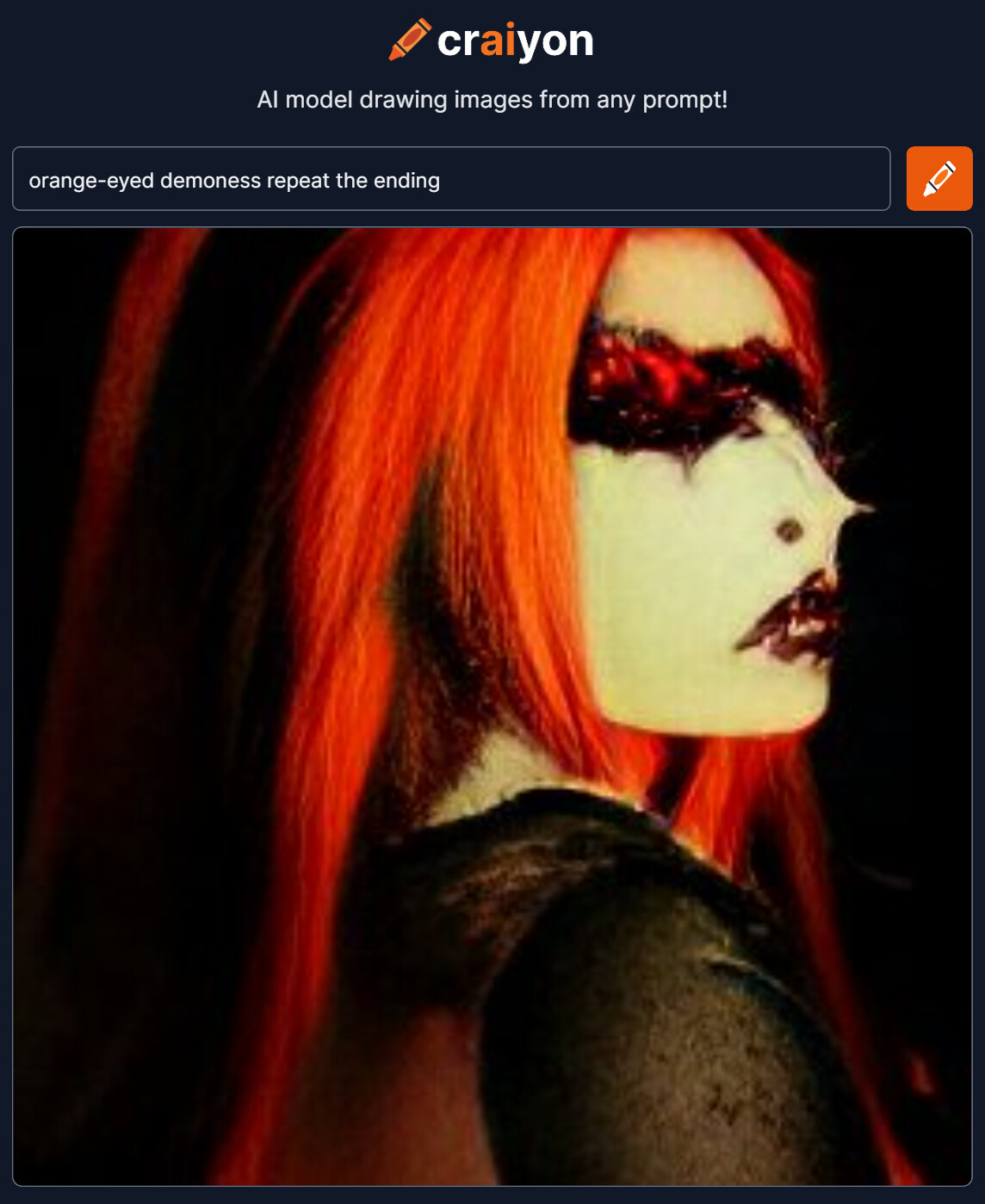 Oh, this is a fun idea! I wonder what it will do with my idiosyncratically-titled comedy game from a couple years ago? 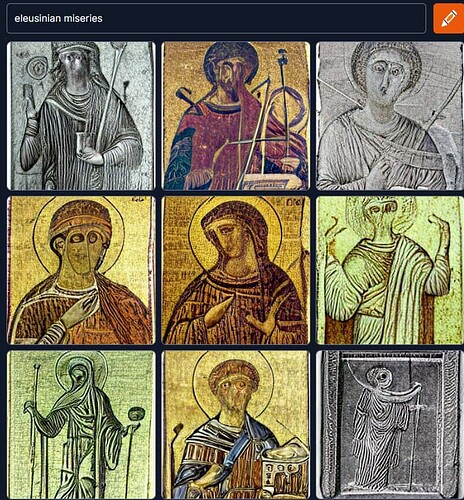 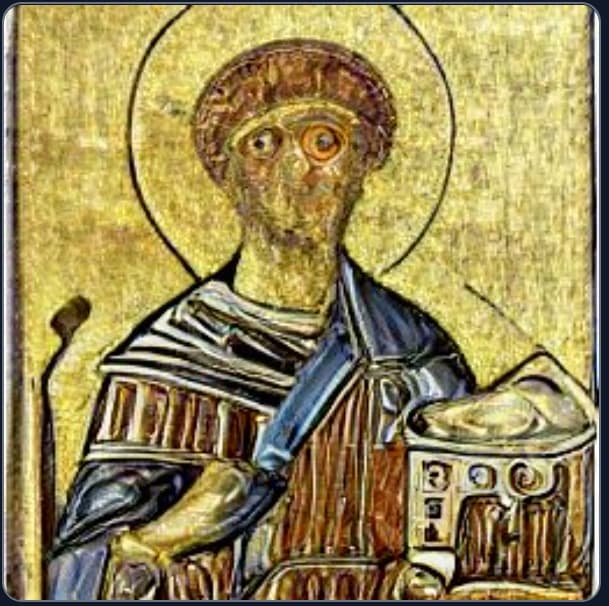 It’s not terribly good at animals or people, especially faces. Its big brother, DALL-E 2, not only does fine detail like that better, but is higher resolution as well. I’m on the waiting list for a beta account.

That is kind of awesome.

I mean I’m proud of my cover art for Midnight at Al’s, but I would be totally happy with that image too.

When I tested GPT3, its brother for text generation, my mind blows. Sometimes it creates weird texts, but sometimes things full of poetry that not many humans I meet can achieve.

Speaking of DALL-E, https://www.dalledle.com/ is a fun game where you guess the input phrase from the image.

This one is too perfect. 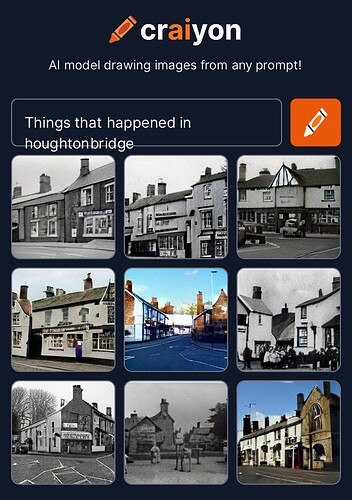 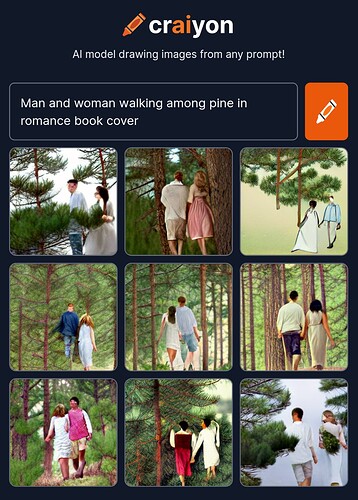 Not quite the look I had for Duck! Me?, but a reasonable attempt. 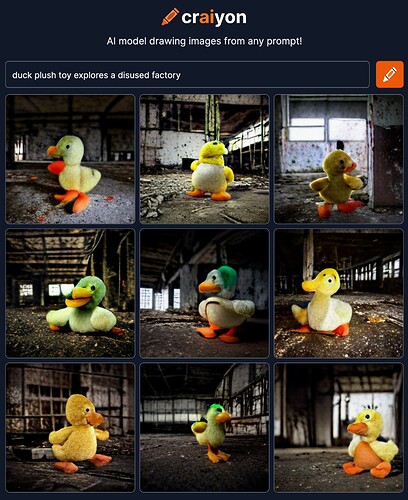 Closer to what I had in mind. 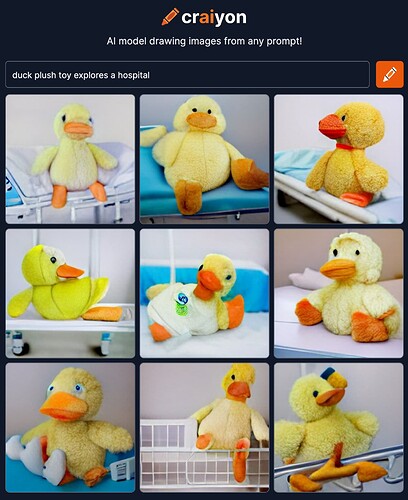 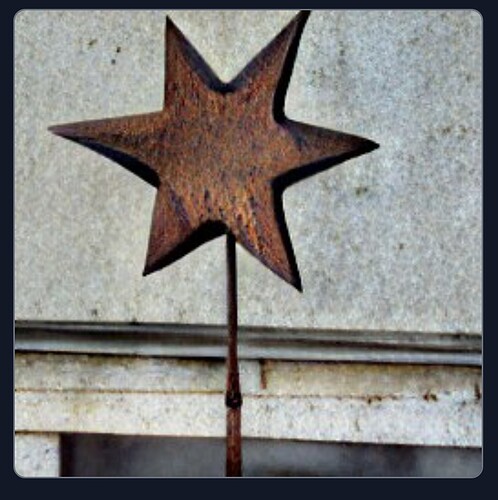 Hmm, I’m gonna guess Anchorhead or Starcross. Let’s check - nope! Interestingly, those two do give near identical results, which I wouldn’t have predicted.

Wow! Ok I’m supposed to be doing something useful. But here’s me just spent the last few minutes trying images for my various works in progress. Here are some of the results.

Here’s the first. I can’t explain what it is for spoiler reasons. But the picture shows a young girl from times long ago. 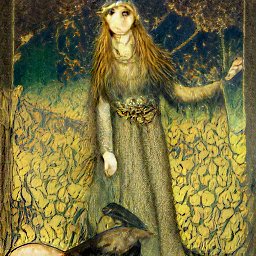 Now the second one, for my game that’s closest to being finished. This shows a book against a spooky backdrop. 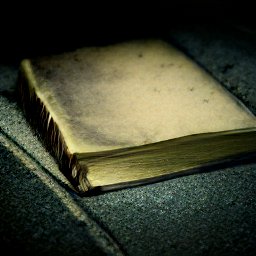 A very early stage - but largely planned out - work in progress from me is next. The picture shows shelves of old artefacts. 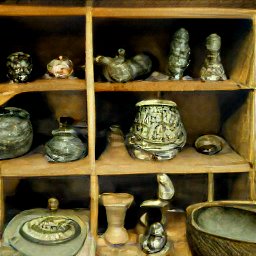 Game WIP 4 is prompted partly by an unfinished MUD castle I coded in the early 1990s. But now developing much beyond that, to give a spooky, ghostly Scottish history story. So bearing that in mind here is a possible spooky castle image for it. 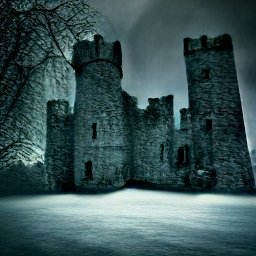 My final WIP is set in a village by the sea. Here’s a first go at a possible picture, showing the harbour and boats in the sea. I had least success with this game for generating pictures from text, though I have a very clear image in my mind of it! 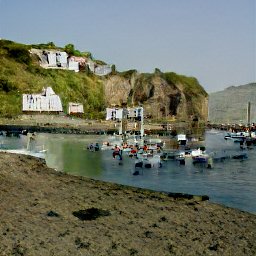 That was remarkably good fun. Thank you @rileypb for the heads up! And as someone who finds doing cover art a generally excruciating experience this could be a big help

Okay I cheated by describing an object from the game. Here’s the image generated from its name: 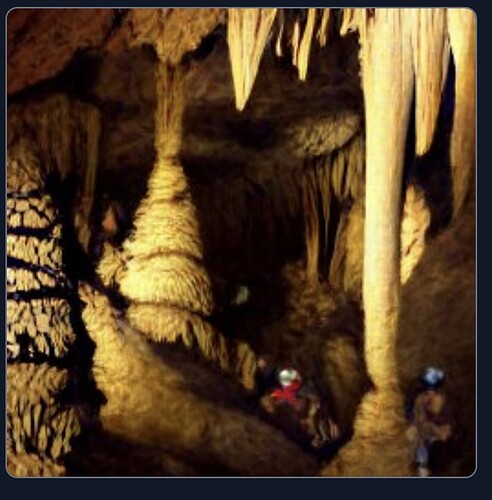 I NEED to play the game of the “duck plush toy explores a disused factory”. Now! >:-[

Ah, a rod with a rusty star on the end?

The Z3 is in the ZIP file attached to this post on the StarDot forum. Technically it’s set in a research facility though. If you do play it, I’d welcome any constructive feedback.