I have autoforked my qml project to make it more vanilla.
I am implementing a sort of IF machine to play any game (hopefully). At the moment, level9 and zcode (update: added AdvSys, Hugo, AGT, TADS, Adrift v3 and v4, Scott Adams, Glulx and Magnetic Scrolls

) games can be played. The idea is add more terps, gradually.

I have also integrated Babel to look for ifiction and cover files to show more information about the games.

So, if you needed another reason to flash Ubuntu on your phones: you have it (well, maybe 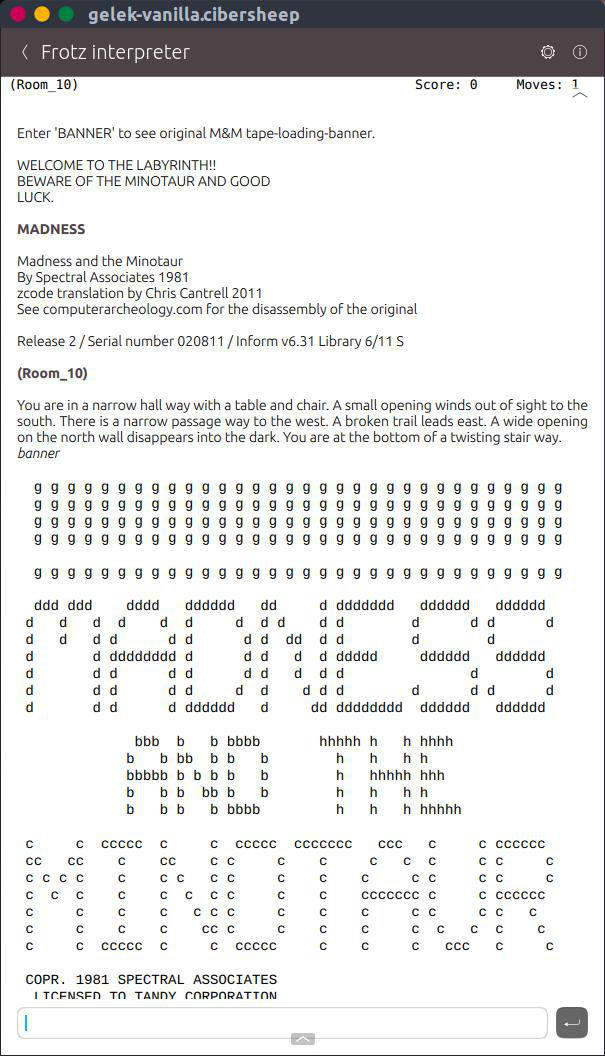 New version out (1.7.0). Mostly behind the scenes changes: I have updated the project structure to be easier to maintain. Now it build to arm64 as well.

I also have added some more interpreter (scare and advsys) and fixed some issues with the game images.

Aaaaah, new version of Gelek Vanilla is out: 1.8.0 with tones of updates and bug fixes (and hopefully not many new bugs added) 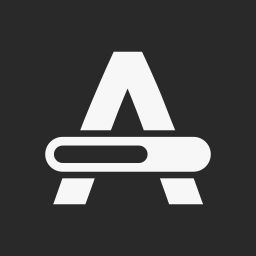 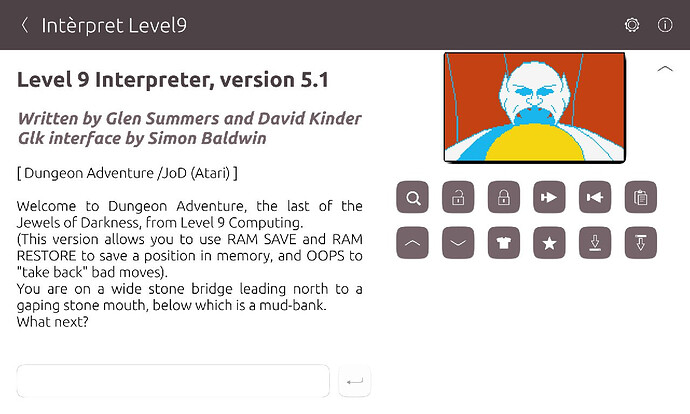 New update! v2.0.0 with tones of changes (most in the backend) mainly for easing the play. 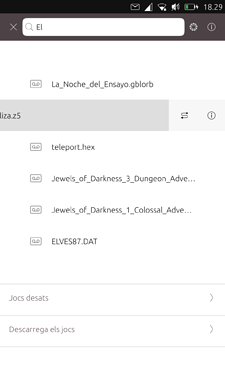 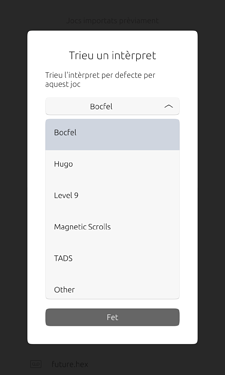 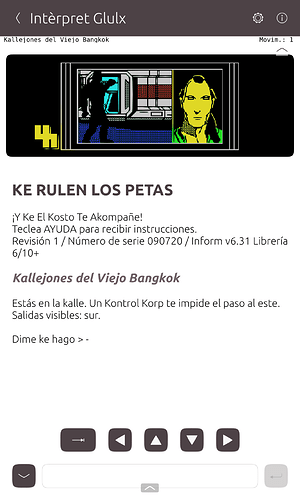