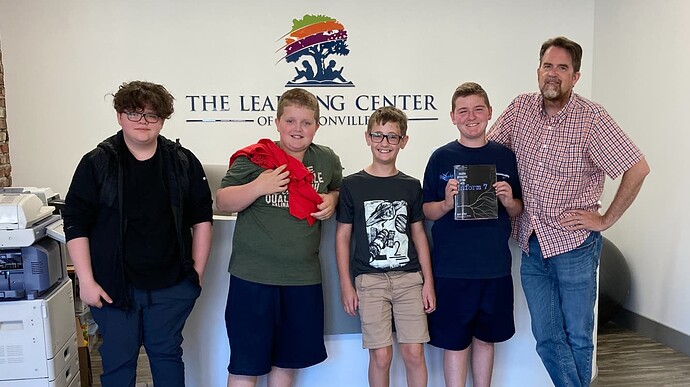 Y’all look like the cast of Stranger Things: The Next Generation. Sad there’s no girls. I guess coding is still considered a boy thing?

No girls signed up. But I had two different girls they gave me as assistants on various days and I invited them to join in but they weren’t interested. There was a bunch in the STEM classes down the hall, which made me jealous.

That textbook is even more expensive now

Is Aaron Reed’s book worth this much? General