The competition guidelines for authors say: In a text game, spelling and grammar mistakes are bugs.
I would like to know: if my game retains its native Canadian spellings is there a danger that the judges will consider it riddled with unforgivable bugs? Also, what about deliberately unorthodox grammar used for effect? Is it chancy to be playing with that?

I’m not sure that most judges would see spelling errors and bugs as being equivalent. Bugs can be game-breaking, whereas spelling mistakes and typos are at worst irritating (though if it’s a word the player is required to type in, wrongly, that could be considered a bug.)

Most IFComp judges will also be aware of regional differences in English spelling. My entry last year was written in British English. As a courtesy, though, I would advise adding synonyms in both spellings (assuming that you’re writing a parser game.)

Thanks! Adding another editing pass to make sure there are synonyms for all potentially irritating regional varriations is a good idea, but probably a task that will lend itself to a certain amount of procrastination. My game is a parser-choice hybrid, btw.

I’m sure conscientious judges will understand foreign variations and dialect used for effect. At least, they should. Most popular authors do either or both.
But yes, when coding your game, try to be aware of certain ways other countries use English. For example, I learned the hard way that if I put a flashlight in a game, I better have “torch” as a synonym despite zero Americans using that term for it. Same goes for some spelling differences.

For example, I learned the hard way that if I put a flashlight in a game, I better have “torch” as a synonym despite zero Americans using that term for it.

Well, “torch” takes half as long to type!

I know. I love it. I wish we yanks used it. Maybe I’ll try to get it trending.

Last night I suddenly remembered that the first time I came across the term “flashlight” was in a text adventure! It was, ironically, “Circus”, by British author Brian Howarth. I presume he used the American term because his games were published in the US by Adventure International.

What is the British term for a stick set ablaze and used for light?

Yeah. And then there’s Harry Potter and the Philosopher’s Stone whose name was changed to “Sorcerer’s Stone” in America because, I hear, the publisher believed American kids wouldn’t know what a “philosopher” is.

What is the British term for a stick set ablaze and used for light?

Torch. And what is a flashlight if not a stick set ablaze (electrically) and used for light?

Wikipedia has this to say about the American term:

Early flashlights ran on zinc-carbon batteries, which could not provide a steady electric current and required periodic “rest” to continue functioning. Because these early flashlights also used energy-inefficient carbon-filament bulbs, “resting” occurred at short intervals. Consequently, they could be used only in brief flashes, hence the common North American name “flashlight”.

Torch. And what is a flashlight if not a stick set ablaze (electrically) and used for light?

A plastic cylinder clatters to the oily kindling and nothing happens. Great disappointment from the crowd.

We probably need another new word now that flashlights no longer need to be used in brief flashes. Besides, I’m pretty sure that Hjuntjrooeplfyrnylyrnthoorpe was Tsathoggua’s uncle, rather than a Viking deity.

It must really confuse you Yanks that a phone’s camera flash can be turned on by enabling Torch mode!

I think that, also, that specific line of the rules means that you can, and you must, upgrade your game for fixing erratas and bad grammar (like my english)

My apologies. Hziulquoigmnzhah was Tsathoggua’s uncle. Hjuntjrooeplfyrnylyrnthoorpe was his second cousin, thrice removed, on his mother’s side. My Saturnian is a bit rusty.

It must really confuse you Yanks that a phone’s camera flash can be turned on by enabling Torch mode!

Nope, it’s all symbols for us dumb Yanks. 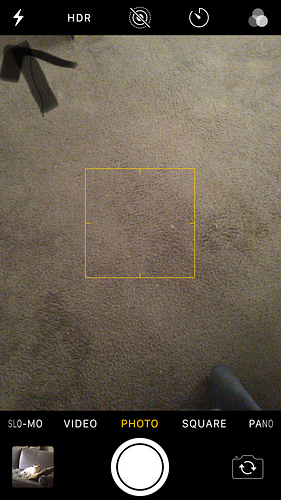 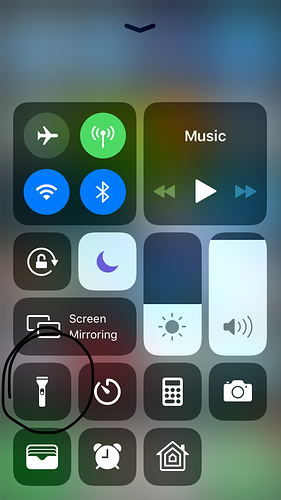