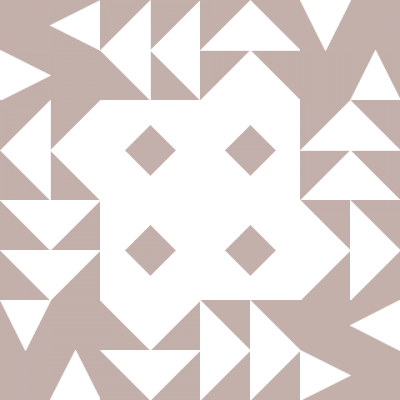 The major news in this version is improved support for VoiceOver. Spatterlight now tries to be smarter when deciding which new text to read, and it can also detect many old-style menus (including t... 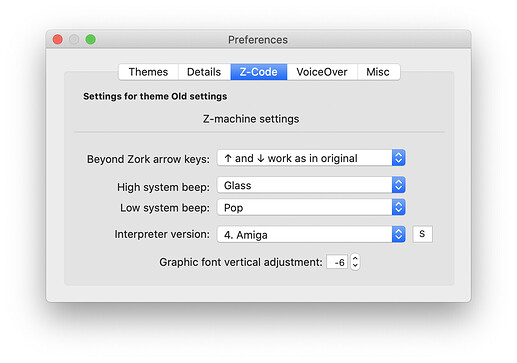 The major news in this release is improved support for VoiceOver. Spatterlight now tries to be smarter when deciding which new text to read, and it can also detect many old-style menus (including the Bureaucracy intro form) and make them accessible. On 10.13 and later, there are custom VoiceOver rotors (activated by VO + U) to navigate windows, command history and hyperlinks.

In other improvements, there is now autosave and autorestore support for Z-code games. There is also a new Z-code preferences tab. To improve autosave performance and reliability in games with frequent timers, such as Kerkerkruip and Transparent, there are settings to clip timers at a maximum value, or disable autosaving on timer events entirely.

A long-standing bug that would sometimes cause crashes and bad performance after closing a game window was fixed. Overall speed should be improved.

Quote boxes in Z-code games are now shown as separate windows floating on top of the main text scroll view.

Thanks to some excellent patches by Chris Spiegel and some ugly hacks by me, Beyond Zork, Robot Finds Kitten, The Meteor, the Stone and a Long Glass of Sherbet, and Tristam Island are now completable.

Special thanks to @Morningstar and “Chris” on the AppleVis forum for VoiceOver testing and suggestions!

Thanks a lot, I’ve had this installed for about a day and it looks great! Unfortunately Bureaucracy and its pesky onscreen forms are still being a bit of a bother; specifically, Voiceover doesn’t seem to want to cooperate with the bank withdrawal slip. The command rotor will let me treat the form like a menu and arrow through the prompts, but selecting a question may not necessarily place the cursor in the right spot.

Thanks for reporting this. Give me a save file and I’ll fix it.

Thanks, all good now!