Over the last few months I have been working away on a completely revised version of an IF game engine for Twine that I released last year: 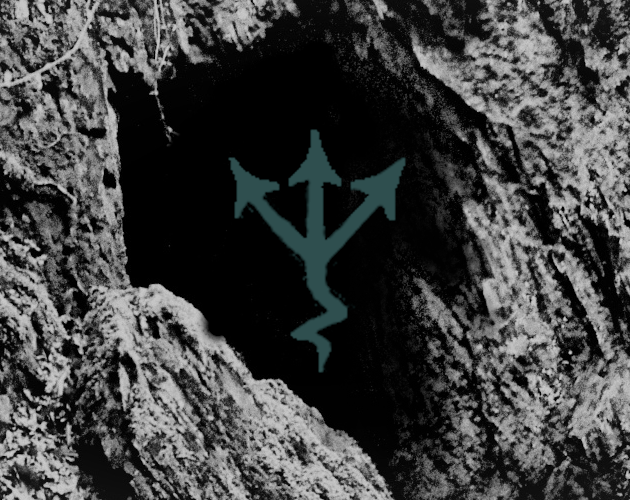 The release (version 1) was more a proof of concept than a viable game engine. The system basically worked but was not exactly very easy to program or very modular. The main improvements I wanted to impliment for version 2 was to make the data system more flexible, to include an in-game data editor to make managing game objects easier, to add modularity in the form of custom verbs, and to improve the UI.

My intention is to show case the new system by releasing a demo game for Spring Thing 2023 with the documentation and system template to be released either at the same time or perhaps after the comp.

I am nearing the stage where I have most of the desired mechanics implimented and I have most of the demo game written but the amount of work involved is quite overwhelming, so I am reaching out for beta testers who can look over the project and give me feedback on things such as:

Anyone who doesn’t have the time or interest to beta test the authoring side of things then just playtesting the demo game would be a great help in itself. Any kind of feedback would be greatly appreciated.

For anyone interested in playtesting the demo I will simply need to share privately the archived html file with you. Anyone interested in looking deeper into the engine and authoring tools and giving feedback on that will need to have the Twine 2 Editor and some familiarity with Sugarcube 2.