Sans-Serif font with distinguishable I, l and 1?

Is there any sans-serif font which has easily distinguishable differences between upper case I (eye), lower case l (ell) and the numeral 1 (one) and, of slightly lesser importance, between the letter O (oh) and the numeral 0 (zero).

Specifically, I’m looking for a font which allows the reader to know which character they’re seeing when the character is shown in isolation. In particular, a font which displays any one of I, l, or 1 as a single vertical bar is not acceptable, even if they have different widths or heights. All of the fonts I’ve investigated so far use a single vertical bar for at least one of those three characters.

I usually use google fonts for my fonts. There are a ton of them and I can usually find one that suits my needs. Their site is also really useful. You can queue up a bunch of fonts that you’re curious about, and then you can type in a line of text that you want to compare (instead of their default one) and compare them all at once. 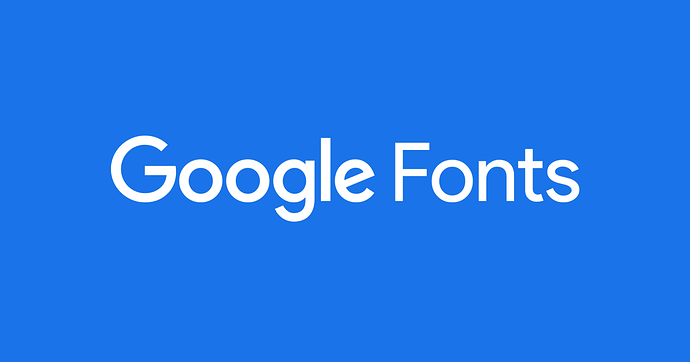 So while I don’t have an answer for you, hopefully you can find one there.

Here’s another good site I use:
https://www.dafont.com/

But I’m trying to see how one would make an uppercase I (eye) without serifs, but still not a single vertical line. Could you use handwritten styles or perhaps even script styles? The person to ask is S. J. Ross, (@Ghalev) if he’s around anywhere.

I have been spending quite a while looking through the fonts provided by Google , but all of the ones I’ve seen so far don’t meet my needs.

Some san-serif fonts provide minimal serifs on the capital I (eye), which I think is acceptable. Unfortunately, those I’ve found then fail in how they represent the lower case l (ell). sigh

Ok, I found this:

A Fontstruction designed by Sed4tives

It satisfies the requirements, but IMO is ugly and difficult to read. You could use the editor on the site’s homepage to design your own font, though.

If I were you, I would just edit some open source font with FontForge. It might be easier than you think.

I use Source Sans Pro for this sort of thing. However, it does represent capital I as a vertical bar.

I suspect your best bet is a fixed-width programming font which has a minimally serif (but not sans-serif) style. Source Code Pro (not the same as Source Sans Pro) might suit your needs.

Thanks for all the suggestions, guys.

I think Monocerotis is way too stylized.

After an extensive, maybe complete, search through Google Fonts, I found three that seem to fit my criteria:

Now to decide which looks best to me.

ETA:
I decided to use IBM Plex Sans (and IBM Plex Serif) because they include italics and many more glyphs.