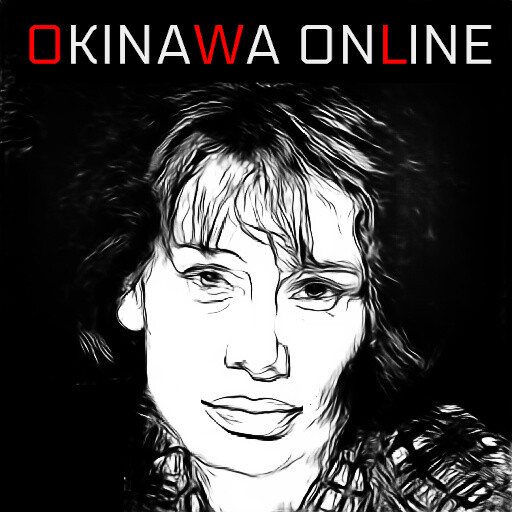 Laura, the widow of a computer programmer, attempts to comple her late husband’s last work, a video game reconstruction of the Battle of Okinawa in which she hopes to simulate an alternative outcome to the historical tragedy. All the while she documents the process, intending to provide the material for a new film by her late husband’s friend Chris Marker.

I wanted to adapt the film as an IF game because the original was clearly designed with hypertext and databases in mind. I got the script from the Chris Marker community website.
I wrote almost none of the text in the game except for the linking minigames; it was mostly a matter of rearranging each segment.

If you don’t want to play the game, you can watch the film or read the transcript. Since the Twine game is totally re-ordered it will probably seem like a different experience.

This is the third part of my France Trilogy, which I started with Dr. Sourpuss in 2016; my upcoming IF comp entry this year is the second part of the trilogy.

All three games are fairly different in tone, but there is a shared theme: repetition, with characters doomed to a sort of romantic failure.

The game is completable with no game-breaking bugs as far as I can tell. However, I will touch it up if anyone provides feedback and publish it on Itch-io properly.

Content warning: The topic is heavy, with graphic images of WWII; mixed with the lightness of the poetic elements, it might not be to everyone’s taste. The audio might give you a jumpscare if you are not paying attention and have it up too loud. But take a look.

I’m familiar with Chris Marker’s La Jeteé and Sans Soleil but not Level Five. I’ll definitely check out your game.

Thanks! Let me know if you need any hints.