Ready Player One trailer and Zork

Did you read Ready Player One book? It’s awesome! And Zork plays a “key” role

There is a movie coming based on the book. Do you think Zork will be there? I hope so, but I dont know about the rights. 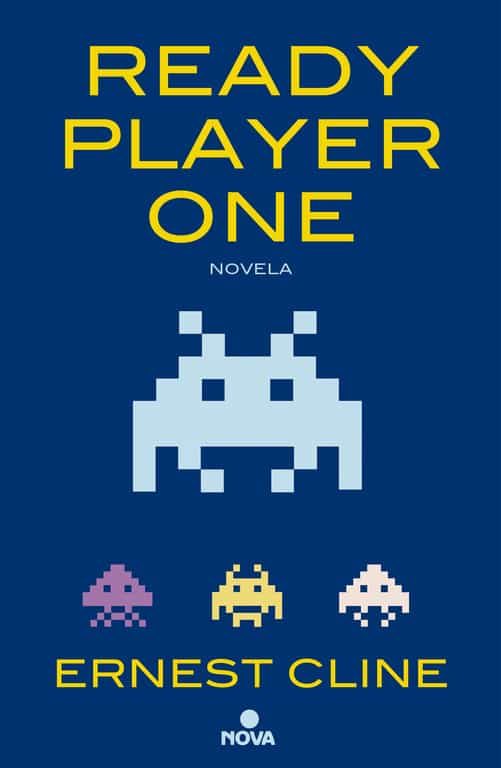 The movie will be on theathers on March 2018!

Hi.
Yes, I’ve read Ready Player One. It’s absolutely fantastic.
If Zork is in the movie, that would be very interesting, considering the majority of younger computer gamers have no clue what Zork is. Perhaps we could see some new faces in this community.

I’m probably going to check out the book based on peer opinion but I’m avoiding that flick as the trailer was cringe-worthy-bad. Once Van Halen’s Jump started playing, I said “I’m out” and excused myself to the other movie patrons in my aisle as I headed for the exit.

Edited to add:
And if Zork gets mentioned in the movie, I will record myself literally eating my hat and I will upload it to YouTube.

I would say it probably doesn’t have a horrible chance of happening, because Zork was a MAJOR plot point in the book

The second key, and indeed, the whole second part of the book, are centered around figuring out the clue leading to Zork, playing the game, and then a battle on the Zork board/gamespace between IOI and the Gunters.

So maybe it will appear. I hope so.

(Gets BBQ sauce and fedora ready.)