This looks up my alley, but I’m out of luck because I’m currently Mac & PS4… 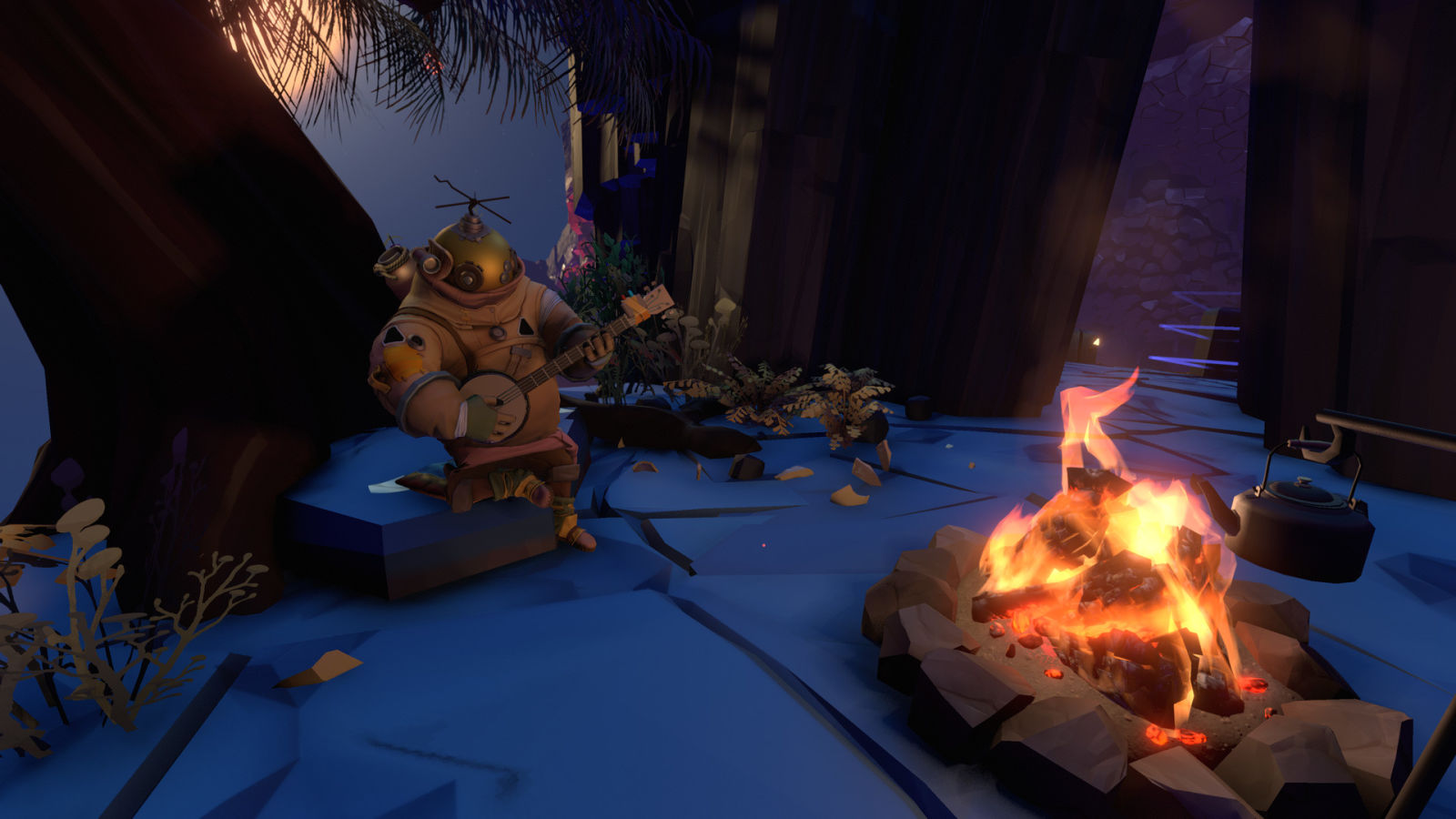 Outer Wilds Is One Of The Best Games I've Ever Played

If you put me in a room with ten executives and asked me to pitch Outer Wilds, here is what I would say: “It’s got the exploration of a Metroid game and the structure of Majora’s Mask crossed with the interstellar wonder of No Man’s Sky and the...

… narrative framework of Return of the Obra Dinn .”

Then, undoubtedly, one of them would say, “What’s Return of the Ober Dunn? ”

It’s a game in which you conquer space’s deep frontiers without firing a single gun and in which your progress is marked not by racking up points or filling an inventory, but by learning. Information is the currency you’ll accumulate in Outer Wilds , and it’s the tool you’ll use to solve its puzzles and unravel its mysteries.

It’s a timed exclusive on Epic Games Store, but it will be on Steam eventually.