This is a new graphical adventure game for PC and PS4 by the creators of Stories Untold which included This House Abandon, a creepy homage to text adventures. 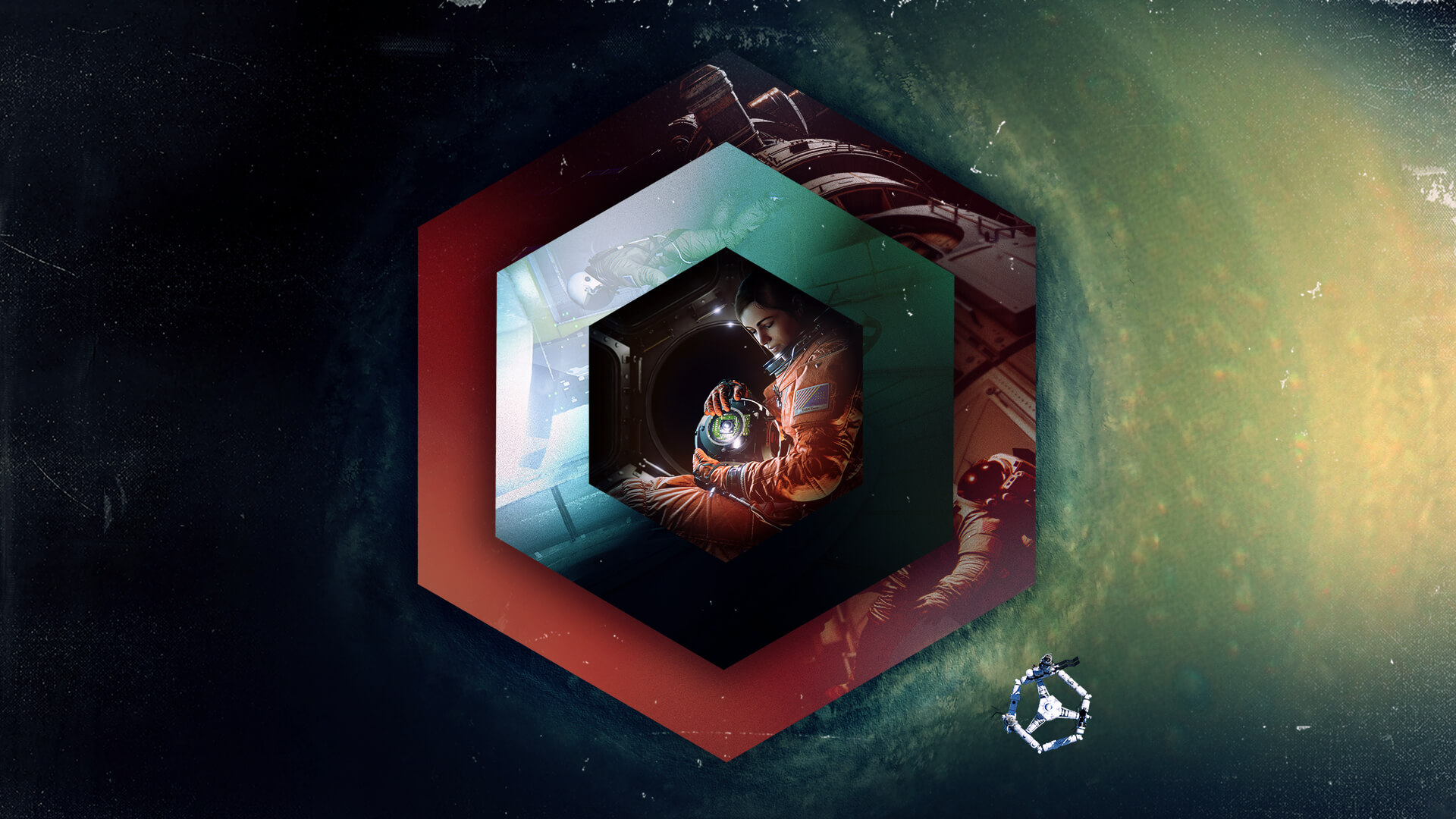 Observation is a sci-fi thriller uncovering what happened to Dr. Emma Fisher, and the crew of her mission, through the lens of the station’s artificial intelligence S.A.M. Players assume the role of S.A.M. by operating the station’s control...

Observation is a space station doing climate research (among other things) which has suffered a catastrophic event causing amnesia among the human crew as well as SAM, the station AI whom the player controls in a novel twist that is reminiscent of Infocom’s Suspended. The player can move freely between station video cameras and interface with computer systems to help the human crew figure out what happened and hopefully save their lives aboard the crippled low-orbit station.

This isn’t the first time this type of “player-as-AI” setup has been attempted, but this is the first title that fully commits to this and provides a good degree of freedom to explore and discover the environment despite needing to carry out the requests given by Dr. Emma Fisher which serve as a diegetic tutorial and quest structure.

This game looks amazing and the aesthetic is realism based on current space technology (as opposed to fantasy SF). The station is comprised of a series of connected modules with no gravity nor specific up/down orientation that the characters move (float!) through pursuing tasks independently of SAM.

If this Gravity plus 2001: A Space Odyssey vibe intrigues you at all, you may want to play blind before watching this review, which (mildly) spoils the plot setup and discovery of the UI and SAM’s capabilities.

Incidentally, Stories Untold is free at the Epic Games Store till May 30 I think, presumably as a tie-in to this new release.

I can recommend this game wholeheartedly: in some ways this is a classic point-and-click adventure with a very innovative presentation.

Thanks for sharing this. I downloaded it last night and have played through the opening scene. Enjoyable so far, looks fantastic, and getting more than a little creepy.