I have to share this because it’s priceless. A friend of mine called Lydia who enjoys cooking wrote to me this morning with an idea for an interactive fiction:

To my enormous satisfaction I was able to direct her to Ian Michael Wadell’s Mindful, which is literally exactly that. It amuses me greatly that she should be looking for something so ridiculously specific and that I would be able to accommodate her immediately. It is such a Lydia thing to ask for.

Ian, you have found your audience.

Edit: Ian, I’ve just noticed that the images are missing from the game. You might want to look into that.

Update on the images: 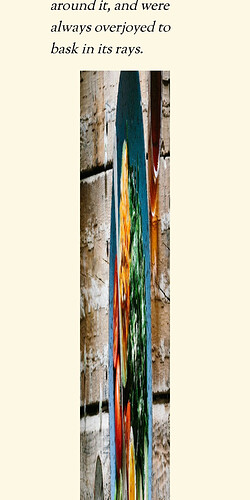 Lydia really enjoyed the game, by the way!

I remember playing it when it came out and finding it odd that the images were stretched. Good to know that in the right browser they look normal. And a reminder to always test games in a variety of browsers.

To my enormous satisfaction I was able to direct her to Ian Michael Wadell’s Mindful, which is literally exactly that. It amuses me greatly that she should be looking for something so ridiculously specific and that I would be able to accommodate her immediately. It is such a Lydia thing to ask for.

Was she also looking for a game about cooking a human heart?

I feel like that aspect of the game was rather important.

Wow, what a nice thread to wake up to! Thanks, JJ & Nils. I’m glad the game scratched an itch.

And thanks for the heads-up re: the images. This was an entry in ECTOCOMP and I remember I barely scraped under the 4-hour time limit - the way the images are displayed has always been janky because of that! I’ll fix it later today.

Everything should be fixed! I’ve tested it on chrome, firefox, safari, and edge, and it all seems better. But I’m also remarkably inept at CSS and it is absolutely not outside the realm of possibility that it’s broken in new and interesting ways - if so, please let me know! 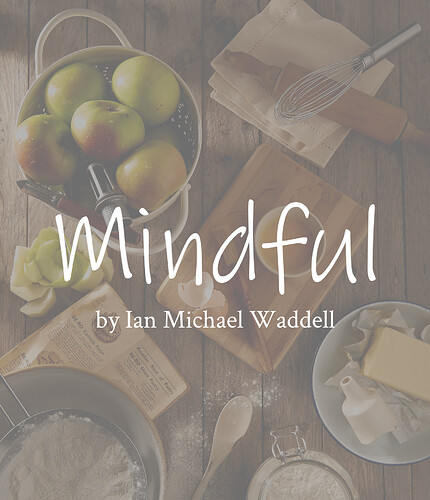 My kitchen is my sanctuary..

In Safari on iPhone (at least on my ageing one), the pictures are now huge: they’re correctly proportioned but too wide to fit on screen (see attached screenshot). Before this latest change the pictures were much smaller and they were contained within the white background of the column of text. [Edited for clarity. Thanks, JJG!]

The images look A-OK on a Windows PC in both Chrome and Microsoft Edge.

They look fine on Chrome on my Samsung Galaxy Tab-A.

On my ancient Galaxy S6 phone, in both Chrome and Duck Duck Go, they are correctly proportioned but too large to fit on the screen, disappearing off the right hand side.

Same thing with Firefox, the pictures looks perfect on my computer but they overflow the edge of the screen on my phone.

If you add max-width: 100%; to img in your css the pictures will be at most the width of the text column and still correctly proportioned.

Nils! Thank you, that was just what I needed. Everything should work now. Thanks for y’alls patience with my CSS dullardness.