This is a great idea.

To mix Wordle with game mechanics, maybe for a text adventure with a magic system a-la Zork or other games with some kind of magic wordplay.

It is a great idea that’s been had by a lot of people, but there can never be too many word games! 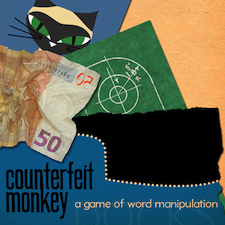 Anglophone Atlantis has been an independent nation since an April day in 1822, when a well-aimed shot from their depluralizing cannon reduced the British colonizing fleet to one ship. Since then, Atlantis has been the world's greatest center for... 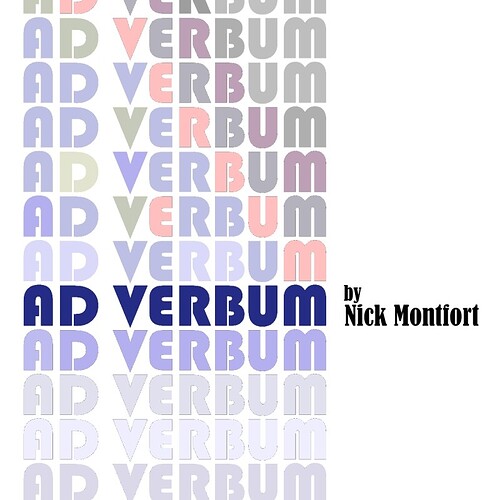 "With the cantankerous Wizard of Wordplay evicted from his mansion, the worthless plot can now be redeveloped. The city regulations declare, however, that the rip-down job can't proceed until all the items within had been removed. As an adventurer... 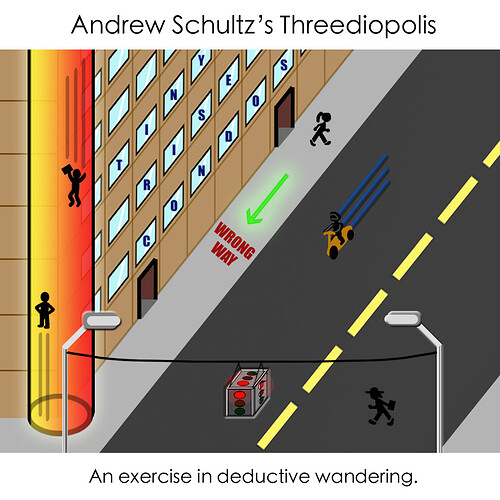 I understand, and I know them…