Hallways are often done in segments if they have multiple rooms off of them. 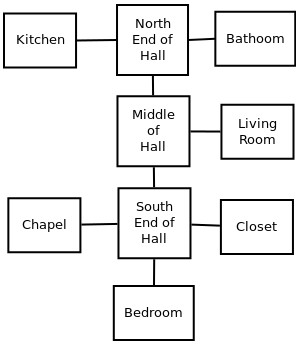 I use Dia Diagram Editor: dia-installer.de/

There are Linux, Windows, and Mac versions.

You can also add colors, there are some “street” shaped shapes in one of the sets, etc.

This is a more colorful and complex one with some planning for “Getting To Work And Other Bullshit”: 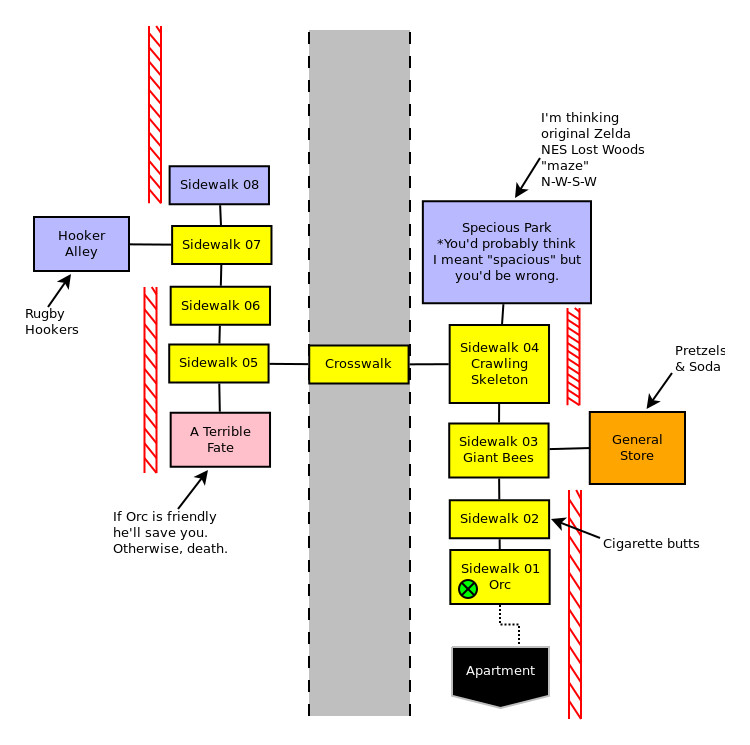 non-specialized, but definitively useful. and of course, native on Linux. whose is a huge plus for me.