Suspect must be a lesser game. It is hard to find reviews of it, and it tops only Shogun, Cutthroats, Seastalker, and The Witness on IFDB. It has likewise only garnered one user review, which reflects a level of disinterest exceeded by only the abysmal Shogun’s zero. Still, there is one surprise in that small list. While I dislike both The Witness and Suspect, at least The Witness is short.

Still, I have promised to play and review them all. It’s interesting to consider Suspect’s tolerance of—perhaps even affection for—wealth’s capacity to insulate, to hold at a distance those less fortunate. Its massive release celebration was held in January of 1985, the same month that Cornerstone released. That is a story for another day. 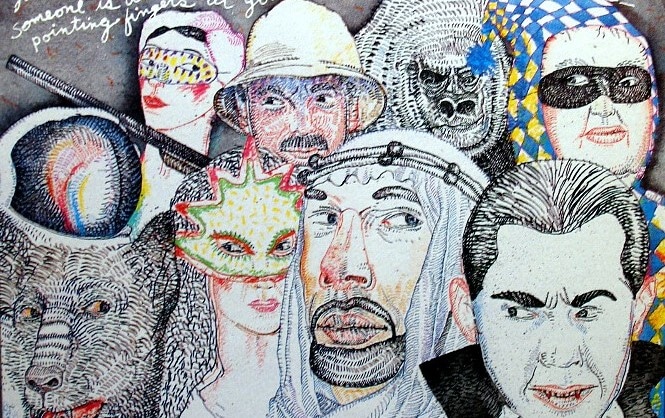 Suspect is the one game in the canon where I completely bogged down and never finished it. Just had no idea what levers to pull to make progress.

(I failed to get anywhere with Moonmist, as well. But that was more a problem of never getting started due to the annoying copy protection model.)

I thought the decision to greatly complicate the environment while providing significantly less useful information (Deadline included interviews with every character) made for a frustrating and potentially boring experience. One of the few Infocom games I never completed (until this project rolled around).

The artwork did Suspect no favors. The off-putting line art really makes one appreciate Infocom’s earlier covers and advertising.

The artwork did Suspect no favors. The off-putting line art really makes one appreciate Infocom’s earlier covers and advertising.

Being eccentric and perhaps a person of dubious tastes, I’ll say that an interesting part of research for this project was discovering how many people dislike the art. I enjoy the cover, myself, but the interior art for the Murder and Modern Manners browsie definitely turned me off.

The artist was likely quite expensive, as was the CES party. Quite extravagant in retrospect. A very expensive game about very rich people.

Edit: and no worries about the avatar! I switch based on the game I’m writing about. Even Seastalker got an avatar. No personal investment whatsoever.

I think the interior art is great, '80s style illustration at its finest. But it is an acquired taste, of course.

My wife loves it, and she knows a great deal more about art than I do!

After a brief hiatus, I’m back to Suspect. In this discussion, I focus on its metatext, reflecting on the way feelies changed in the years since Deadline’s release. One implication of the grey box that I haven’t really talked about is that the browsie can be read by potential consumers; in other words, it is marketing material. Considering Infocom’s other “Quantum Detective” games, I think Suspect suffers in this new marketing-focused context. 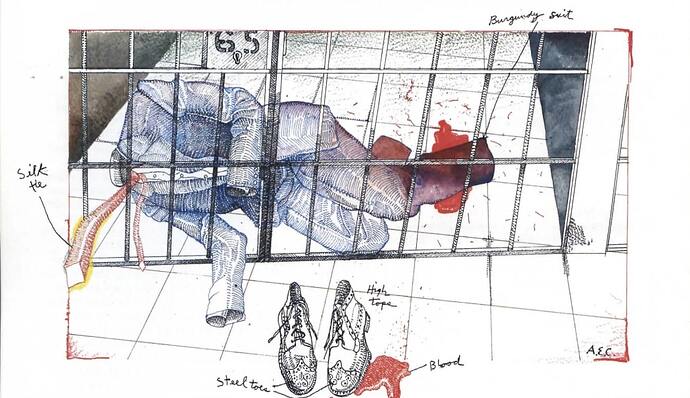 [2/3] But Is It Art? The Intermittantly-Beloved Art of Suspect

As a bit of news, the most recent piece on Suspect made this week’s roundup at Critical Distance! I always get a kick out of seeing IF there. 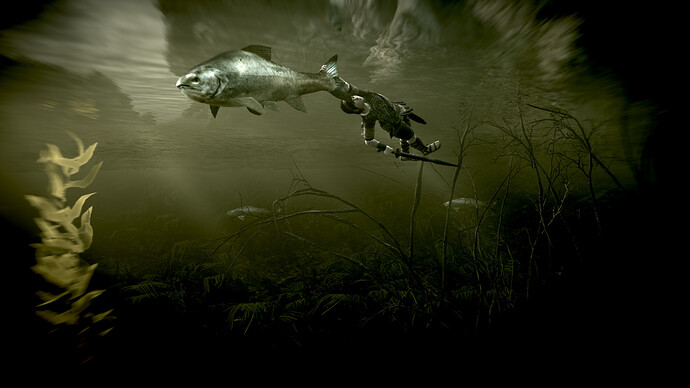 Welcome back readers. One item of news from around the site this week: there’s a new episode of Keywords in Play! The Keywords team will be taking a short break in August before returning lat…

Gold Machine’s coverage of Suspect ends today with an examination of the implications of its inhumanity: its clockwork non-persons and overlooked social problems of the day.

Next week: ParserComp coverage at Gold Machine. I’ve decided to mix things up. Instead of reviews, I’ll publish interviews with organizers @fos1 and @ChristopherMerriner as well as authors @AmandaB and @mathbrush 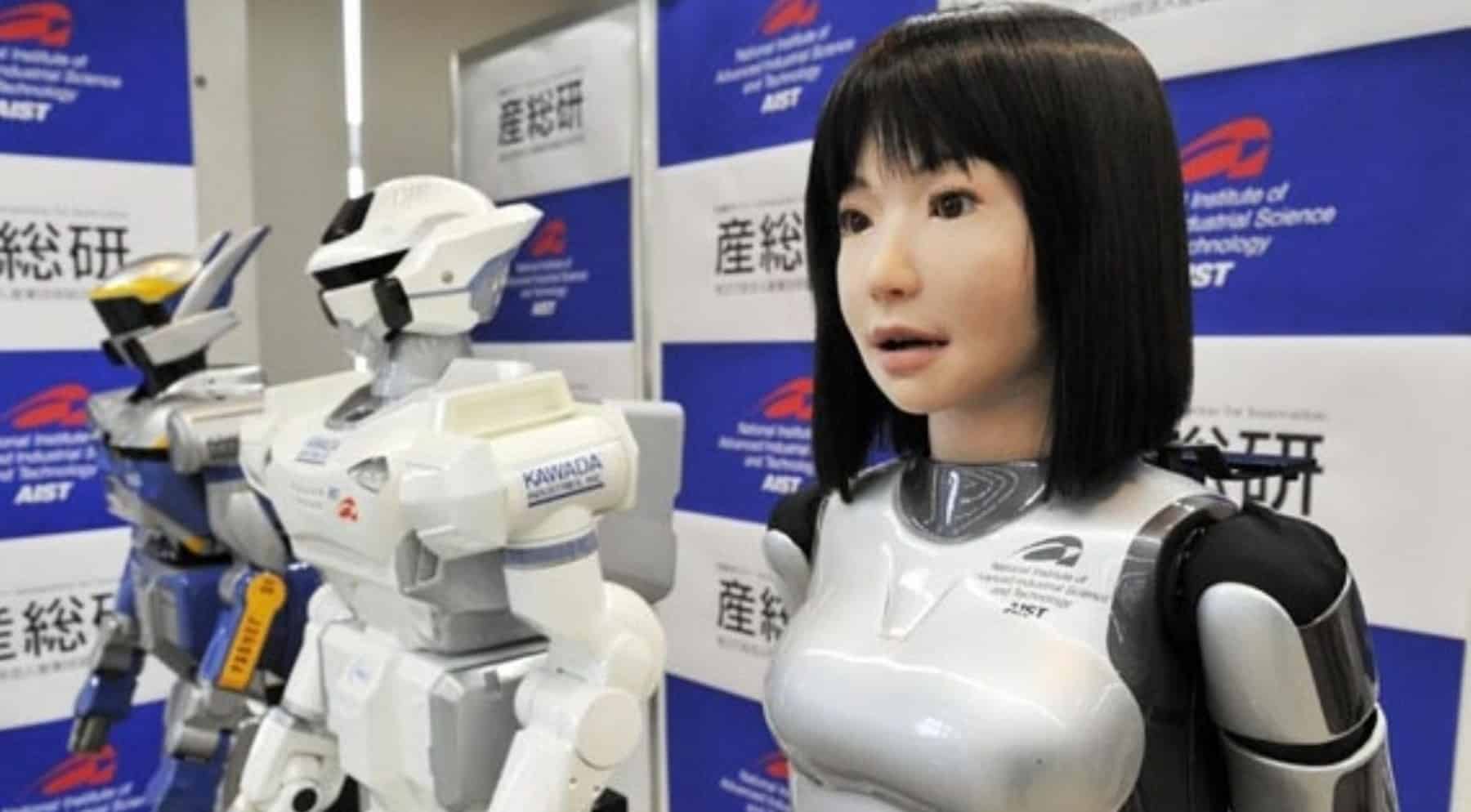 [3/3] There Goes The Neighborhood: Suspect