Infocom's Hitchhiker's Guide to the Galaxy (Update: Guest post by Aaron A. Reed)

A whopping four weeks of HHGG coverage starts today, with new stuff every Monday. Hitchhiker’s is most discussed for the Douglas Adams connection, and I do think Steve Meretzky did a fantastic job of channeling Adams’s humor into a game that is still quite funny. It has to be admitted, though, that a lot of the jokes are Meretzky’s, and they land well for the most part. I may be an outlier, but as of 1984 I thought HHGG was Steve Meretzky’s best work to-date.

Why four weeks? Aaron Reed will be the author of the fourth post, sharing exclusive material from the forthcoming 50 Years of Text Games book! That’ll be one to catch for sure. Hope to see some of your comments here or there. 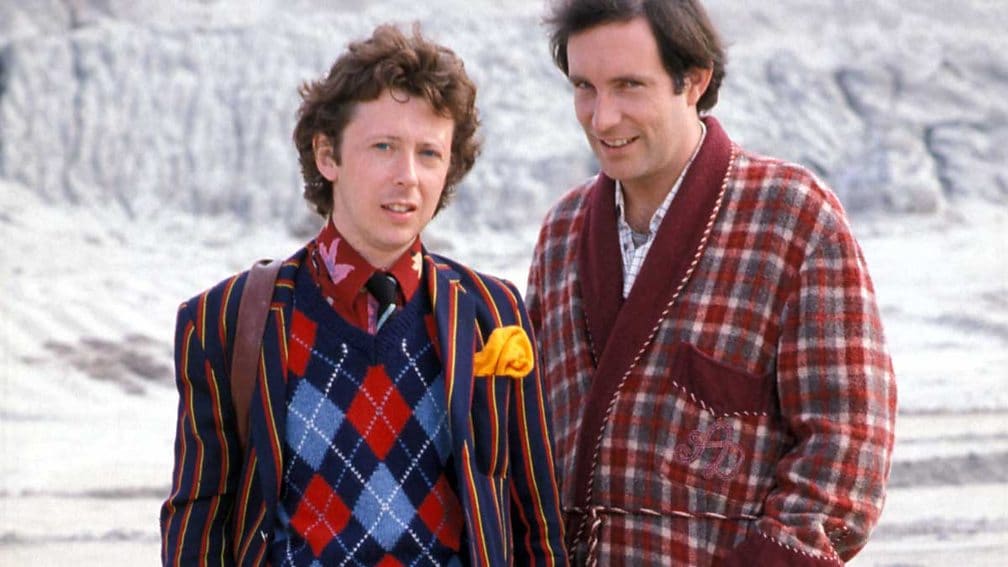 [1/3] Bookware Boom: The Hitchhiker's Guide to the Galaxy

Week two of The Hitchhiker’s Guide to the Galaxy is now up. It’s interesting that Infocom’s biggest game of 1984 and 1985 contained no copy protection so far as I can tell when they had otherwise become quite diligent in that respect (perhaps excessively so in games like Cutthroats), but it was a very attractive package that many consumers likely wanted just for the sake of having it. 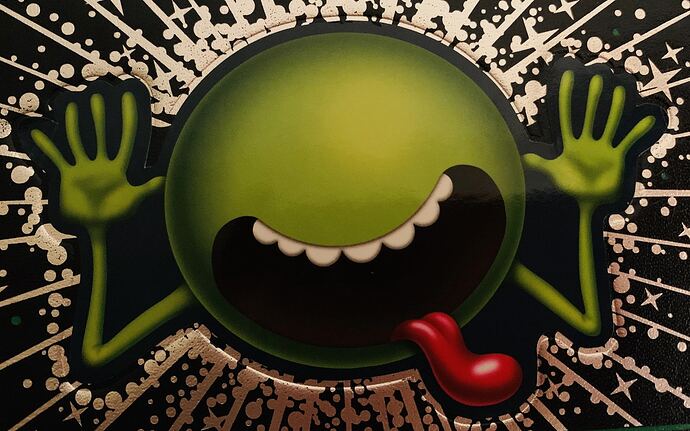 [2/3] Get Fluff: The Contents of The HItchhiker's Guide to the Galaxy

Week three and things take a literary turn as I consider the significance of HHGG’s modular narrative design, which created a wealth of opportunities for formal innovation. Surprisingly, modular design never took off at Infocom, though it would be used to great effect in Brian Moriarity’s Trinity.

Next week, Aaron A. Reed will share some insights into HHGG from his 50 Years of Text Games project! 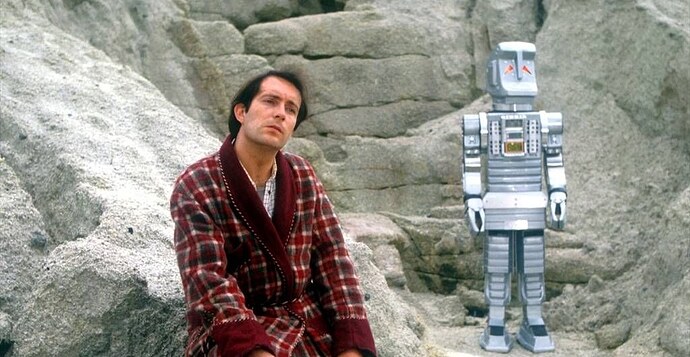 [3/3] The Hitchhiker's guide to Modular Design

It’s the final week of HHGG coverage at Gold Machine, and guest writer Aaron A. Reed shares some insights into metatextual techniques used in The Hitchhiker’s Guide to the Galaxy.

Note: This is just a taste of the work he’s done for the book release of 50 Years of Text Games!

Next week, we’ll close out 1984 with Suspect, which may be Dave Lebling’s least-beloved game (Shogun? What’s a Shogun?). See you then!

Aaron A. Reed on The Hitchhiker's Guide to the Galaxy

I really enjoyed this series! I’ve never played Hitchhiker’s, and most of what I’ve read about it has focused on the comedy, the puzzles, and/or the process of Infocom collaborating with Adams. So zeroing in on the structure and the way it sets up future games and approaches wound up being interesting to me, since as someone who’s dipped into the Infocom catalog at atemporal random, I hadn’t appreciated its innovations on that score.

And the guest blog was great too, I’m always down for Tristram Shandy #content.