How to centre an image and contain it within the window view?

So what I want is for the image to never go outside the window’s view, but to resize (contain), and when the image is narrower than the window view I want it to be centred. It seems to me that this would be the simplest thing of all, but oh well.

I’ve tried margin-left: 0; margin-right: 0; or margin: auto; and max-width: 100vw; max-height: 100vh or object-fit: contain; in varying combinations on everything I can think of: html, body, #story, #passages, .wrap, img. But it either doesn’t contain the image in the window view, or has it all the way on the left, or has a big margin on the left (which can shove it out of the window view).

Here’s what I don’t want: 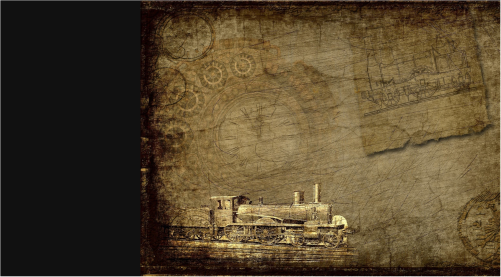 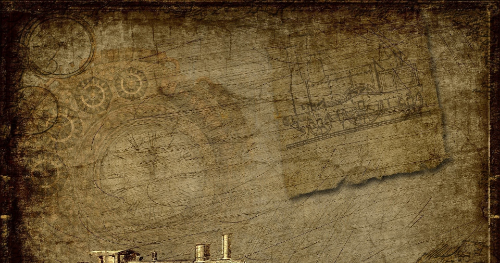 What I do want is basically what happens when you copy an image address and open it in a browser tab (at least on Chrome). When you resize the window smaller than the image, it simply resizes, staying centred.
Here’s a gif of that:

This is what I want to happen, but on Twine. I’ve tried inspecting the element and copying stuff over, but on Twine it doesn’t do the same things (as one would expect).

Anyway, I’d appreciate any help. Thanks!

You don’t state if you’re using a HTML <img> element to display an image within the ‘current’ Passage, or if you’re trying to display a background image behind the ‘current’ Passage, and knowing that can change the techniques you use. For my explanation I will assume you’re trying to do the former and will start with the following Passage content…

…and the following CSS within my project’s Story Stylesheet area.

You will see the image defaults to being displayed on the left side of the area of the page that the the ‘current’ passage’s content is display in, and the red border shows the default area that has been allocated to the image. You can also use your web-browser’s Web-Developer Tools to Inspect the <img> element and the CSS being applied to it.

The first thing you need to do is increase the area being allocated to the image so that it has a width the same as that of the area being used to display the passage. This can be done by assigning a min-width property to the <img> element.

Now when you look at the red left & right borders of the red, and the image itself should be automatically centred horizontally.

Next I will change the image being shown to something a little larger.

Now the right side of the image is likely to be outside the current view-port. This can be fixed by assigning a max-width property to the <img> element.

I updated my post with some clarifying screenshots; the min-width stretches the image rather than containing; nothing needs to be above or below it.

Change the code displaying the image so that the <img> element is contained within a <div> element, which is a block based element so it automatically horizontally scales to be the same width as its ‘parent’ element (which is the area the ‘passage’ is shown in.)

Then remove the min-width property from the previous <img> element targeting CSS and add instead:

It then shrinks the image and pushes it up into a corner, like so: 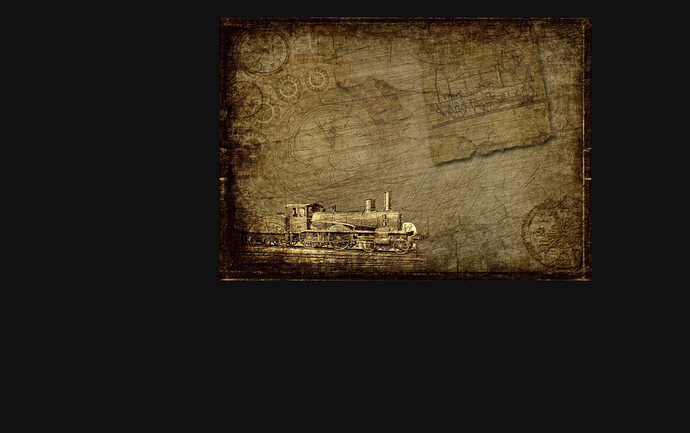 And doesn’t resize it vertically with the window.

I updated the post with a gif of what I want to happen.

It then shrinks the image and pushes it up into a corner, like so:

A couple of things about the image that appear below this quoted comment:

Yup, I was using display:none; for the uibar; the API fixes that problem anyway: thanks!

). Nothing changed until I added it to img: then the image got larger than the viewport in both height and width (it goes beyond 100vw because I set that as max-width?).

It’s on the #passages container—note the s. Try the following:

You can find SugarCube’s built-in stylesheets linked in the docs.

Yup, I was missing the “s” - thank you!
Now how to centre it - it resizes correctly now, but it was only when the max-width was 54em that it properly centred itself. Now it’s shoved over on the left again (with “max-width:100vw” it’s shoved all the way over, with “none” it has a little space on the left that pushes it a little out of the viewport when you make it narrower than the image).