I recently released “Hibernated 1 (Director’s Cut)” a complete rewrite of my classic, award-winning Hibernated game using Infocom’s Z-machine standard, with lots of additional narrative content, new and altered riddles. The old game played like a European mid-80s tape adventure and was praised in the retro scene. The Director’s Cut has been developed using Inform 6 / PunyInform and aims to be an Infocom style interactive fiction story.

Plot
Have you ever dreamed about a journey far beyond the known regions of the universe? Close to Alpha Centauri, Olivia Lund is on the trail of one of mankind’s greatest secrets and a thousand-year-old mystery. After nearly 20 years in hypersleep, she wakes up alone on her stranded ship, the Polaris-7. The artificial intelligence Io seems to be her only remaining friend now. 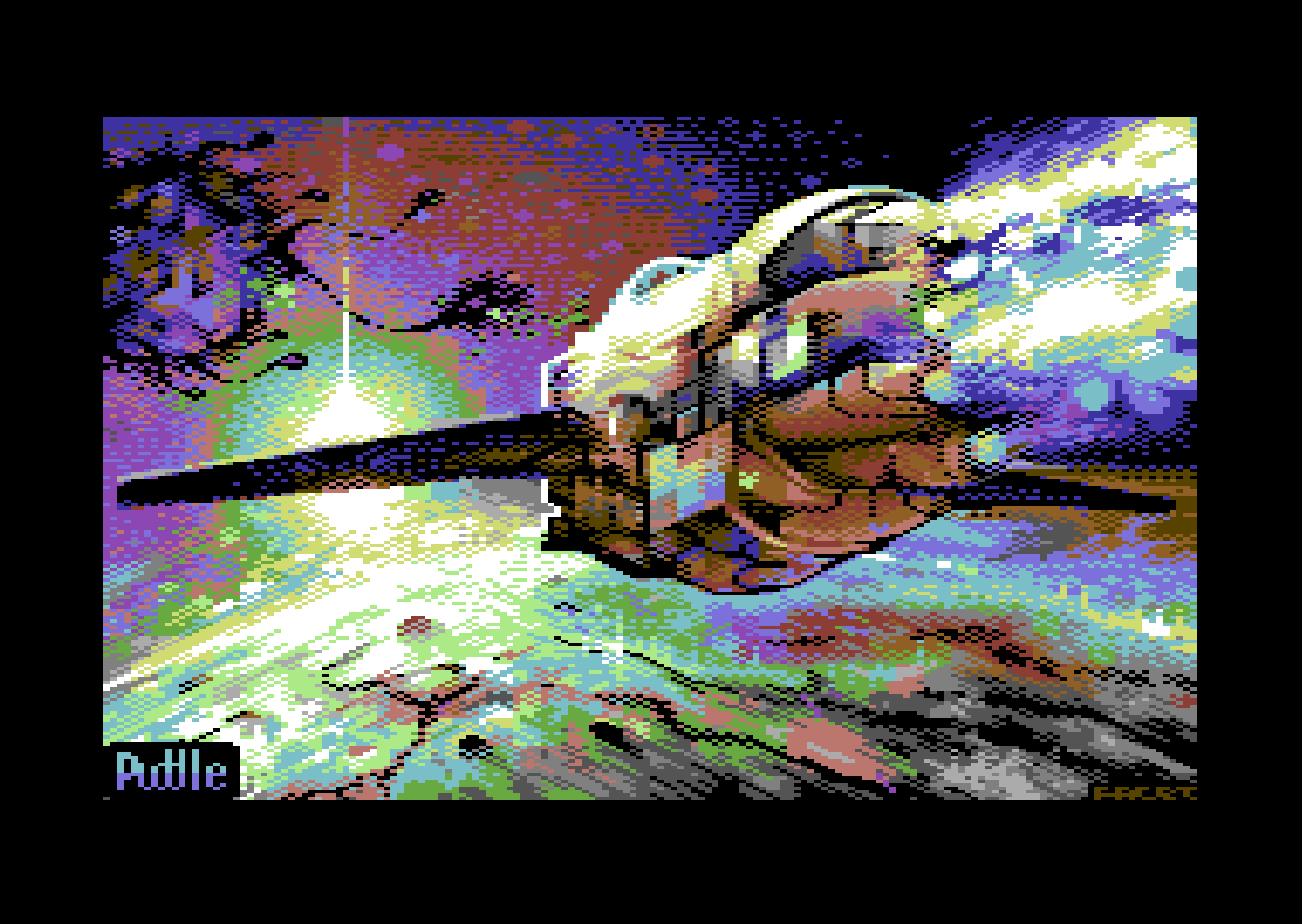 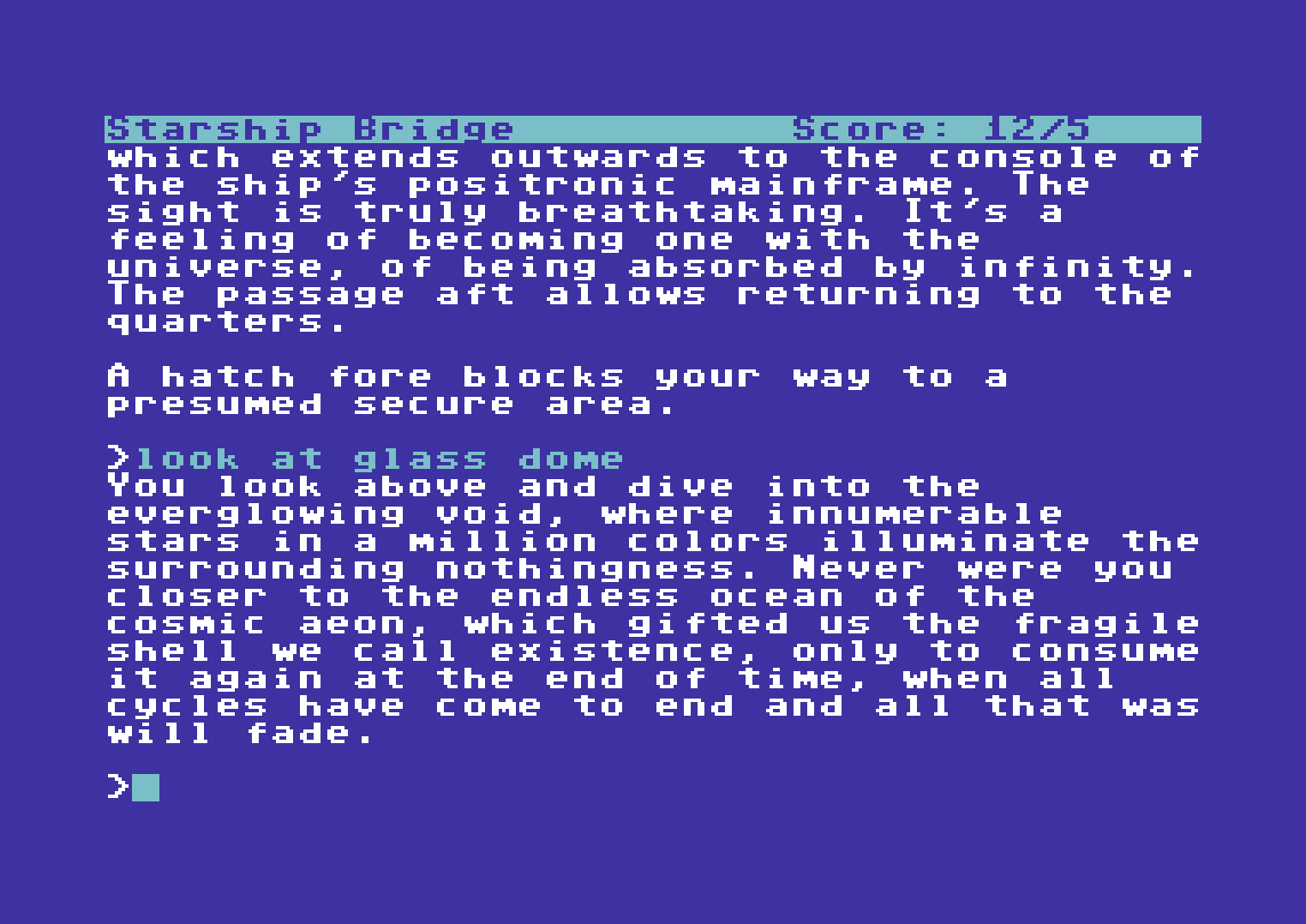 Physical release
Like all my games, my publisher will release H1DC physically for all the above systems. The box is a fusion of nostalgia and a homage to the original Infocom packaging. It resembles the later, Activision era packaging (1:1 scale) but is visually closer to the old grey boxes. Here’s how it will look. I’ll post an update as soon as the preorder is live. 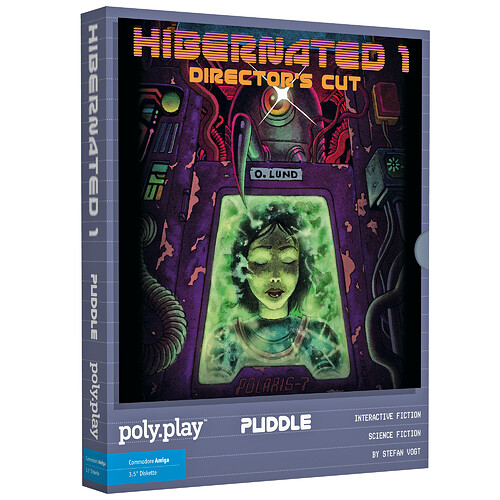 I have the download version but will enjoy the boxed set. I’m looking forward to the update.

I am thrilled to announce that the physical edition of #Hibernated1 Director’s Cut is NOW available for preorder from my publisher! Get that trip down memory lane in all its #Infocom glory for 25 classic #8bit and #16bit systems. Hibernated 1 - Directors Cut 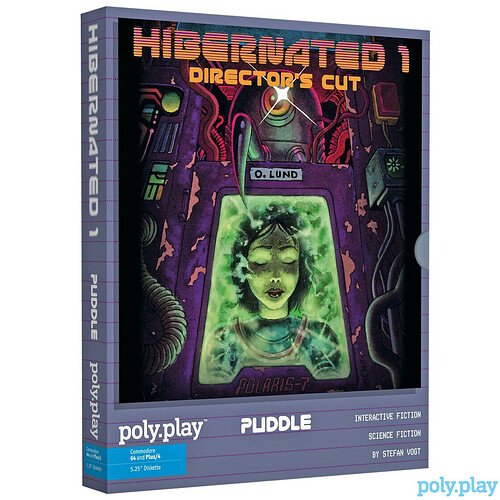