Good examples of multimedia in I7 games?

I have always envisioned having two builds of the game I’m currently working on; one which would be a stripped down version with no multimedia elements and an ‘enhanced’ version which would have things like dynamic maps which would unlock depending on how far the player is through the game, perhaps a bestiary of images that unlocks as you discover items and so on and so forth (this would only be limited by the time and effort I was willing to put into this venture).

An obvious game that springs to mind is kerkerkruip. My guess is that it utilises nearly every possible multimedia based extension or feature available for inform 7 games and is really quite unlike most i7 games I have seen.

Are there many good examples of other games which take advantage of similar features? I really like the opening menu that’s used as a means of presenting the player with a dedicated options and help menus along with some nice graphical elements and music.

Very interested to try out more games with this sort of aesthetic/feature set.

I would plug two of my games in the multimedia category.

Leadlight Gamma has title graphics and theme music, options menu including image gallery, in-game automap, unlockable content, easter eggs, and a soundtrack with a player. That is, during the game, you can let the soundtrack play through all the tracks, or go forward or back in tracks, or pause. Though anecdotally, people were a bit confused by how to use the player.

I did the theme music for Kerkerkruip.

(Haven’t played Leadlight Gamma so don’t mean to throw shade by not mentioning it).

Hadean Lands also does a good job with such things, in my view - it’s a very classic game but it has a map, journal, multiple windows, etc., all set up in a way that really enhances a classic parser experience.

These look awesome. Thanks for bringing them to my attention. I’ll be sure to pick them up tonight and have a look. Have you found that people generally not interested in traditional text based games find this format more appealing?

I’m really curious to see how other games are handling turn based combat in IF so I look forward to checking out leadlight gamma especially considering its survival horror which is the genre I’m attempting to make my game in.

I picked up hadean lands a while back but haven’t had the time to sink my teeth into it yet. I believe it’s quite a lengthy adventure.

Hadean Lands is an unusual example in that it doesn’t use any Inform multimedia features. All the graphical customization is in the interpreter, a modified Lectrote.

Was this a case where you had tried to implement the feature in inform and felt it was too limiting, or was it always your intention to modify the interpreter?

I really like using lectrote by the way. At one stage I was using splatter light on my mac and frotz on Windows but once I used lectrote it pretty much replaced them all across all my machines. Thanks for all the hard you’ve done in making it such a great application.

Well, I pretty much knew what Inform’s limits were going in, so I didn’t need to experiment. :)

Transilvania Corruption is 137MB size due his graphics and sounds.

Transilvania Corruption could need a new DL link at IFDB.

Archeological fiction adventure. This game has an in game map and a lot of sound of ambience and birds. 300MB

I included images and sounds in Transparent, and similarly released a non-multimedia version. It has to be played in a sound-capable interpreter to hear sounds. 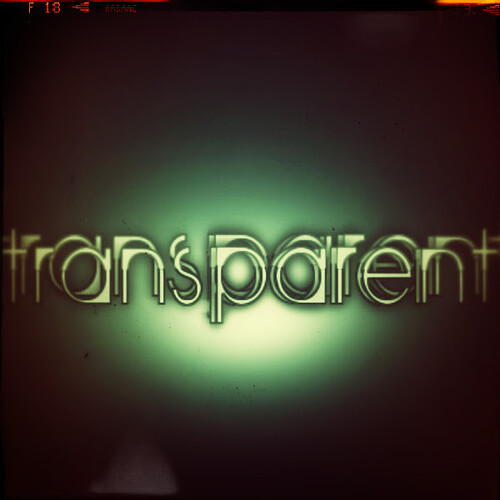 Someone is making those sounds in the dark.

[Edit:] Finally got it on IFDB: Transparent - Details

This: WolfsMoon. Graphical windows working in both the standalone bundled Lectrote and the web interface (Quixe).