Stacey Mason’s 14th Fortnightly Fiction Jam just ended: the theme this time was Exquisite Corpse. I helped out with Exquisite Poem Generator, where you generate mash-ups of 26 “roses are red” inspired poems by entering a four-letter code. Some of my favorites are “love”, “oreo”, “when”, “spry”, “bite”, “body”, “Nero”, “diqs”, “quau”, “byty”. Or there are a bunch of random poems that you get on an invalid code (fewer letters, anything with symbols or numbers)… 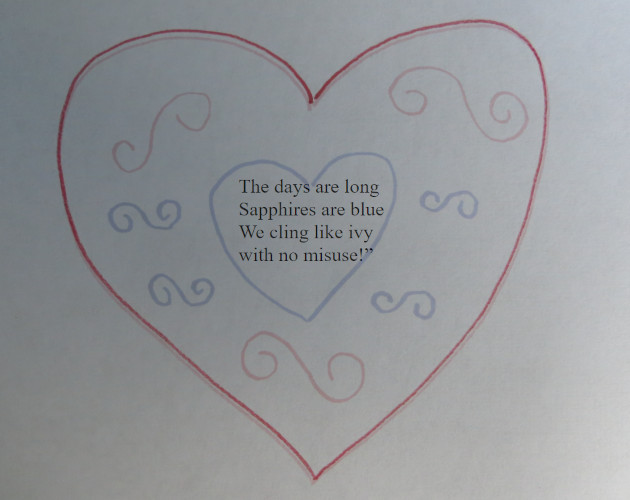 There are two other entries:

Equisite Cadaver has you playing an adjective-noun-verb-adjective-noun sentence-construction game with two computer players, and a bit of a story.

Kalzrak and Clash is a short playable teaser (written in Ink) for an upcoming robot-detective visual novel.