Engine-agnostic tool for planning parser-based IF?

I’m looking for a tool that probably doesn’t exist, but I’ll throw it out there anyway.

I’m finding it helpful to start with a world map, with all the locations and directional connections between them. Then I’m going through and writing up descriptions for all the locations, then actors, objects, and scenery in those locations, and finally the logic for tasks that need to be done to progress.

For that first step, I’m currently using Inkscape. This is what my world map looks like for a small game I’m using to test an experimental IF language and engine: 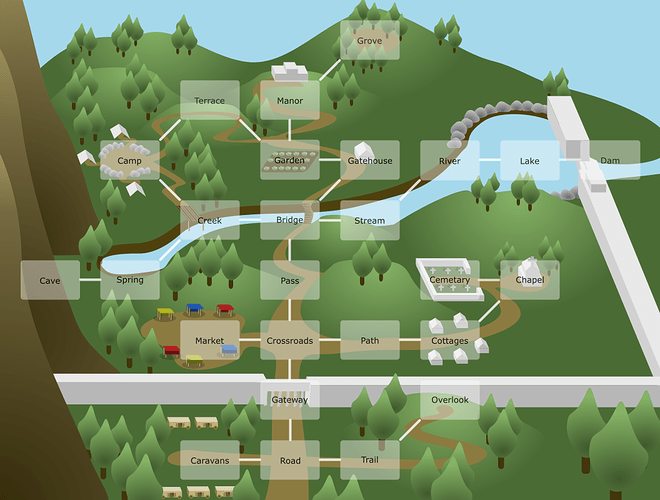 I’d like to replace Inkscape with a more special-purpose tool. It’s fine for doing the background image, but I’d like to be able to create that connected node graph of rooms in something more appropriate, with background image still visible behind it. Ideally, I could click those rooms and a large text entry area would pop up where I can enter the description. And Ideally, this would all be saved in some kind of structured format that could be transformed into another format (stub code for the game). I’m imagining something similar to how a UML class diagram is saved in XML, and then XSLT can be used to translate that into any language that supports classes.

I think you are describing

Trizbort.io is open-source adventure game mapping and code generation software based on the Trizbort desktop app by genstein and Jason Lautzenheiser.

That looks almost perfect. The only thing is I don’t see a way to put a background image behind it, do you know if that’s possible? It might sound silly but seeing the image there helps me write the location descriptions.

I don’t think so, but you could always fork the repository and upgrade it.

Come to think of it, I wonder if that’s a logistical problem for a (mostly serverless?) web app like this. There’s a desktop version too, but it doesn’t appear to have that feature either. I’ll play with it a little and maybe open a feature request later. Thanks!

If you’re willing to shell out a bit of money and use a proprietary tool, I think articy:draft probably does that sort of thing?

Hmm, I don’t plan on trying to make money off any IF stuff, so I probably wouldn’t want to sink any money into it. Thanks for the suggestion, though.

Trizbort seems much more specific to parser-based IF, will probably go with that and maybe try to hack in the feature I need next time I need to map something out.

The only thing is I don’t see a way to put a background image behind it, do you know if that’s possible?

If you use a graphics program with layering tools, you likely could superimpose the map over the picture of your choice using transparency.

On Linux I used a compositing window manager, where you could make a whole window semi-transparent, and your idea could work there… draw picture, put map window on top, make it semi-transparent, draw map, then superimpose map over picture when it’s finished. But I’ve been using Windows lately and am not sure how to do that, and it just doesn’t seem as convenient as having image and map in same window.

What would really be killer would be some kind of graph editor extension for Inkscape; then I could do everything in one tool. But I don’t think anything like that exists.

Also I just found this thing; it seems like a pretty nice graph editor and does allow dropping in a background image. Not specific to IF, but interesting anyway.

I use this because it’s available wherever you happen to be if you’re connected. 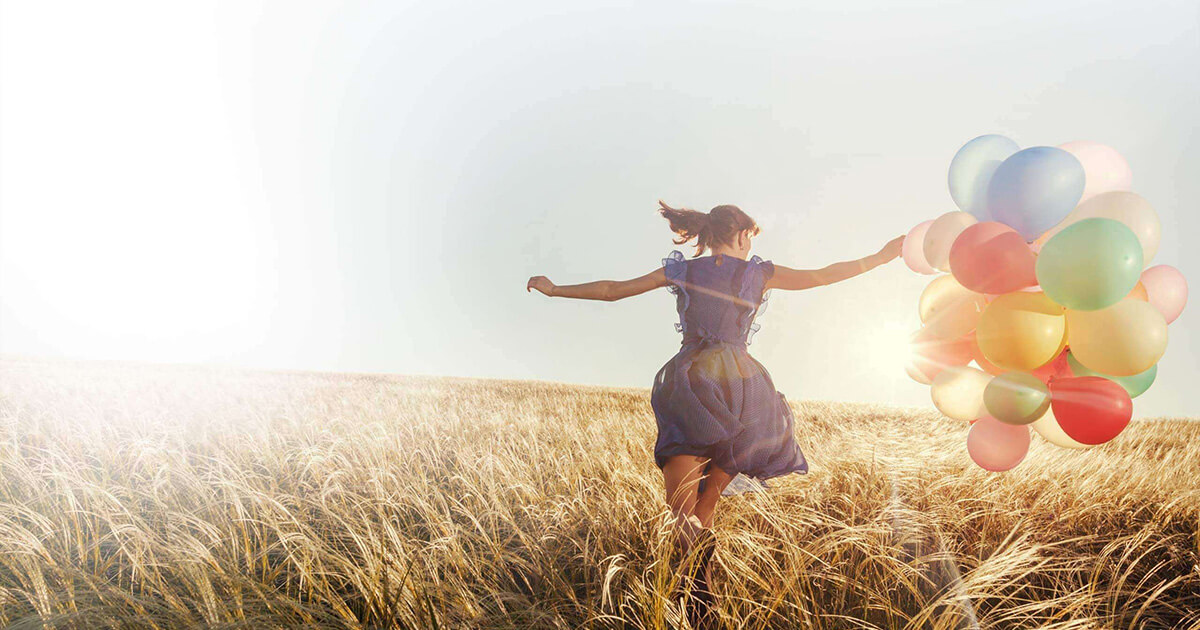 Experience Pixlr X, the next generation photo editor! No installation and registration required. Use for free on desktop, tablets & phones.