During the last few months I’ve been doing a bit of research into early British text adventures. My focus was games for home computers as other people have documented the early British mainframe games, which have an extensive history prior to any of these titles.

To qualify as a “British adventure”, the games had to be written by British authors and be recognisable as a parser-driven text adventure rather than an RPG game. British adaptations of US games, such as Adventure was fine, but I ignored any mentions of British companies selling imported adventures, such as the Scott Adams games.

A potential early British game, from around about July 1980, is Adventure by Games Workshop for the 16K/32K-enabled, disk-based Commodore PET. Released during their first foray into computer games, this title appears to have been a port of the mainframe Adventure, but does not seem to be archived anywhere. http://8bitag.com/info/gw-adventure.html

A game that does survive is Galactic Hitchhiker for the UK101. An “adventure, all in machine code” it seems to parody elements of the Hitchhiker’s Guide and early adverts date from October 1980. Although playable in an emulator, I found it difficult to make much progress in; although I’ve played enough to say it qualifies as a proper parser-driven game. http://8bitag.com/info/galactic.html

They’re my two earliest candidates so far. I did come across other waymarkers as I travelled back in time to identify those, which were quite interesting…

For example, Supersoft’s disk-based game for Commodore PET entitled Catacombs from March 1981, which sadly doesn’t exist either in its original form or the later remastered version for C64 and other computers. http://8bitag.com/info/catacombs.html

The well-known Mysterious Adventures by Brian Howarth from May 1981. Originally published by Molimerx for the TRS-80 they went on to become one of the most republished & ported text adventure game series ever made, making Brian the British equivalent of Scott Adams. http://8bitag.com/info/molimerx.html

The Artic Adventure series from authors such as Charles Cecil; the initial game was probably written towards the end of 1980 but wasn’t released/advertised until August 1981. http://8bitag.com/info/artic.html

A port of Adventure by Syrtis Software from May 1981 for the Nascom 1, which received praise at the time for managing to squeeze the mainframe game into a cassette-based system. http://8bitag.com/info/syrtis-adventure.html

Other interesting games from 1981 include text adventures from Hopesoft who also released one of the earliest British adventure-writing systems. http://8bitag.com/info/hopesoft.html

Hey this is really interesting. Thanks for posting.

I’ve been trying to locate a UK Molimerx catalogue scan. So far, i only found an Australian one. The catalogue has the full list of TRS-80 software available with UK prices from the 80s.

Yeah, the Australian one is from a completely different company; Molymerx. There is a UK catalogue in the Centre for Computing History Museum archive. Their early catalogues came in a fancy ring binder, iirc. I was surprised they don’t seem to have been archived anywhere, given the fact the company was well established and trading for years.

I located it on the website, but unfortunately there is no actual scan.

I visited that museum last year; 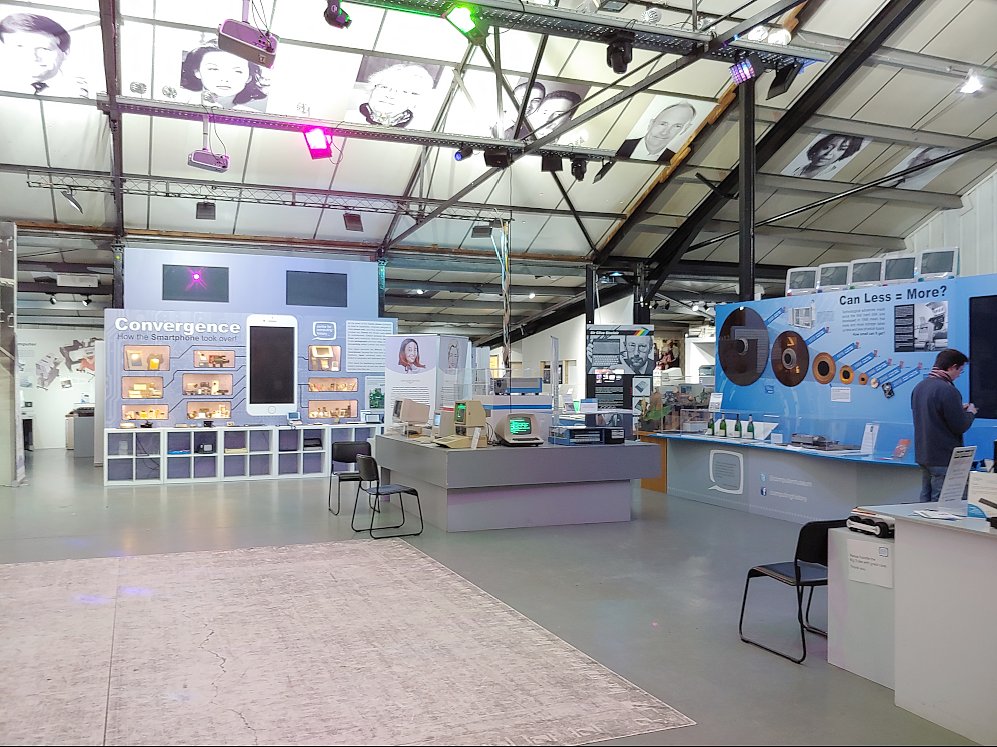 Yes, you’d need to actually contact the museum to see if you could view the item from their archives. It was a little too early for what I was looking for; I ideally wanted a later catalogue with the BBC/IBM PC product range.

Shame there’s not a scan online. The software list is probably mostly the same as that internationally at the same time. However, i’d be interested to know the UK prices and also whether there was an UK specific titles available.

There are probably enough different full-page magazine adverts from the late 70s and early to mid 80s to get a decent idea of their range and the prices; Computing Today is a good solid source of monthly adverts. Molimerx seemed very adept at building partnerships (often exclusive ones) with US companies; becoming exclusive distributors for important titles such as LDOS.