I have taken some time off writing IF, and have been thoroughly engrossed in Danganronpa.

I don’t know if I’d enjoy playing them on my own, but I’m watching Let’s Plays and I’m nearing Trial 2 of v3 Killing Harmony.

This is a crazy dark comedy meta-satire of countdown murder mysteries and reality game shows. So…it’s a locked environment with a large cast of attractive tropes manipulated into playing a deadly killing game in their high school. The rules insist on an ordered body count alternating with trials during which each protagonist shoots down moving textual arguments with “truth bullets” - Danganronpa apparently translates to “bullet refutation” - and there are verbal-action minigames that represent logic in court cases argued by students who are each the “Ultimate” in their particular field of study.

The plot is completely ludicrous and would be intolerable if not for the extreme style the game has. It takes major advantage of the hyperkinetic abilities of the Visual Novel format. The soundtrack SLAPS and has earwormed into my head to the point I often hum it to myself when nobody can hear. Did I mention the headmaster of the academy is an omnipresent psychotic teddy bear? Trials take place on a spinning carousel. Blood is bright pink. There are so many surprises that I would frequently insist I wouldn’t be surprised and very soon would need to retrieve my jaw from the floor again.

The stories are largely linear without too many choices - that is kind of necessary due to the Jeremy-Bearimy stunt flips the plot does with details and misdirection - of course that hammer is bigger than the other hammer - I saw the picture eight times during different conversations four hours ago… There’s not much plot agency, but the interactive part comes from choosing which of the large but dwindling cast of characters you want to spend time with during limited “free time” and learn their backstories. The tension in this is that in every installment over half of the cast will die and absolutely nobody has plot armor. The first rule of Danganronpa is don’t have a favorite character because the game revels in the despair caused by grinding your favorite into pink bits accompanied by groovy music and insisting you choose another.

The English translation in the first one Trigger Happy Havoc is a bit exhausting. Sometimes plot points are repeated over and over and over and I’m like “duh, yeah, this hammer is bigger than this hammer, I get it…” But the fun is when Danganronpa assembles several “duh” moments into one freakish holy crap I didn’t see that coming - THE HAMMERS HAVE NOTHING TO DO WITH THIS and does this repeatedly. Being patient with the quirks of the first one Trigger Happy Havoc is rewarded in magnitudes during the second one, Goodbye Despair. They are loong though, which is why I’m enjoying Let’s Plays almost as podcasts with someone reading the dialogue.

If anyone wants to discuss Danganronpa, be aware by nature it’s hard to get too far into it without spoilers, so utilize [spoiler]spoiler blur[/spoiler] or

Oh my god. V3, the sixth death - Body Discovered. Official video announcement snaps on and the Monokubs are caught by surprise watching TV and eating like “wait, what, another body has been discovered?” 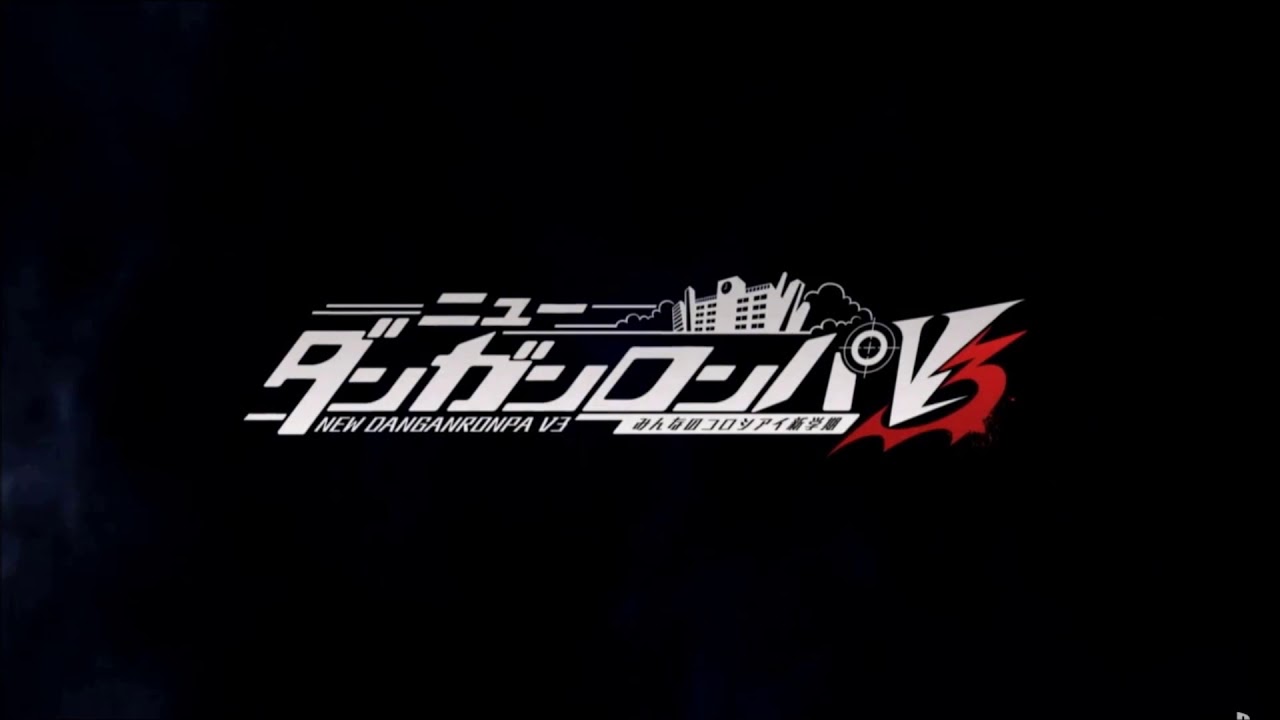 ^^This is just the music involved that’s my new favorite bit of soundtrack, no spoilers.