Cygnet Committee was my first entry into IF Comp. By now the selling point is clear: it’s a game about Joan of Arc with sound-based gameplay.

Development began in March of this year with a few hundred hours of development time, most of it being bug-fixing rather than actual development.

Thank you to my beta testers Chandler Groover (@CMG), Brian Rushton (@Mathbrush), TheWanderingNovice, and @fos1. I appreciate that CMG and Mathbrush remembered me despite a long absence (not that I have ever been very active in the community to begin with).

Thanks also to everyone who wrote a review or commented privately, including Josh Grams (@joshgrams), Mike Russo (@DeusIrae), Mike Spivey (@Spike), @KathrynLi , and Andrew Schultz (@aschultz). Mike Spivey’s review deserves special attention since it covers pretty much everything I meant to get across, and also since it’s the only off-site review I received.

Based on one piece of anonymous feedback, I also wanted to clear something up: I received permission to use the full song “Cygnet Committee” in my game from the artist who performed it, who has paid royalties. I also cleared this with the comp organizers before hand, so thank you for that. Thanks to Eric and Jeff Clayton who performed the song.

In the game’s credits, there is a big list of things that influenced me. If anyone wants to talk about Metal Gear, David Bowie, Dreyer’s Passion of Joan of Arc, or anything else that influenced the game, say something in the comments and I’ll expand on it—or you can just tell me what you like about that stuff.

Though my entry’s visibility and accessibility suffered due to it being a download-only game, the feedback that I did receive was overwhelmingly positive and I’m hoping to get some more attention during the XYZZY Award nominations this year.

In the mean time, if you liked Cygnet Committee, please check out my latest work, Okinawa Online, a Twine adaptation of Chris Marker’s film Level Five. 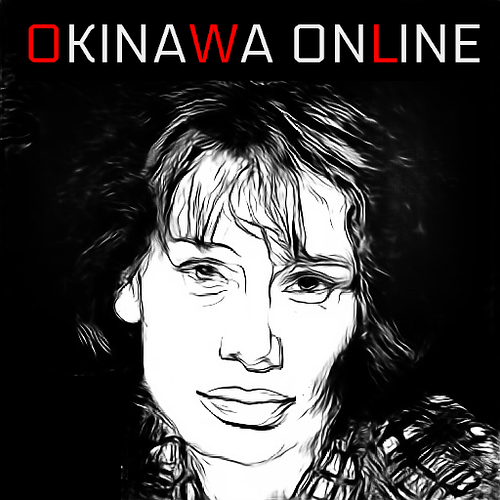 A Twine adaptation of Chris Marker's 1997 film "Level 5", a sci-fi documentary about the nightmarish Battle of Okinawa during World War II. Based on the transcript at ChrisMarker.org. Content warning: Graphic images of war, sudden audio and video. 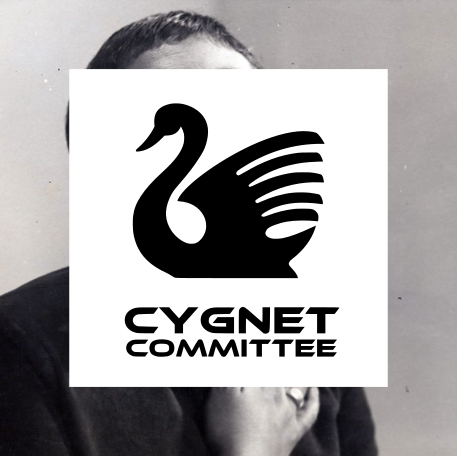 The year is 2049. Your mission is to take down a military cult that has formed around Joan of Arc.

I feel kinda bad because I’ve been too busy to play all the IFComp games this year or participate on the forums, but I just wanted to say that I absolutely loved Cygnet Committee. It’s experimental and weird and it probably won’t be everyone’s cup of tea, but if anyone out there is thinking about giving it a try and is on the fence, give it a try! 10/10 five stars from me! I will definitely be nominating this for multiple XYZZY Awards. 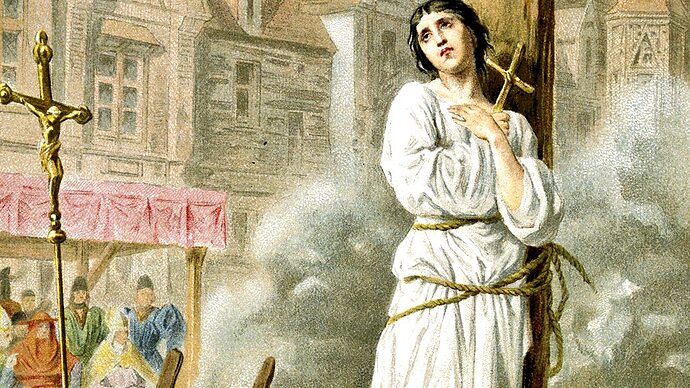 An adaptation of Shaw's play dramatising the life and trials of Joan of Arc.