I think this counts as an essay?

After looking at this year’s reviews and post-mortems, I saw that it’s not always a good idea to completely immerse the audience in your story. 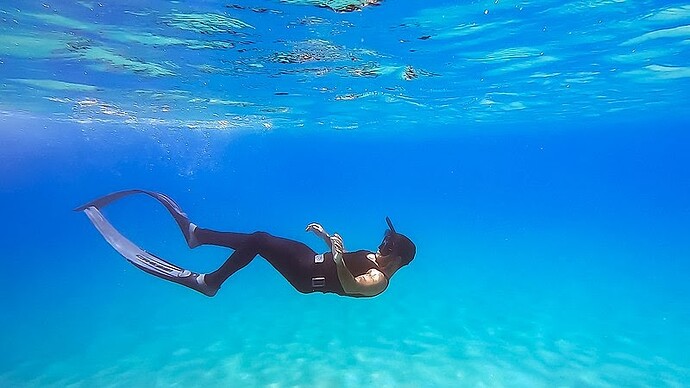 When Games Are Too Immersive

I made some incorrect assumptions about two entries in this year's Interactive Fiction Competition , but I wasn't the only one who misread T...

Interesting essay, Peter! One observation I had about these games, which I think is complementary to your point, is that both Call of Innsmouth and Ulterior Spirits seem to have rather long stretches where there isn’t much reactivity. For Call of Innsmouth, that long stretch is right at the beginning, since as I remember the initial investigation requires you to basically go everywhere and talk to everyone, but doesn’t seem to have much impact on what happens later (my sense is that the first impactful choices is how you want to get to Innsmouth, which probably only happens 15-20 minutes into a playthrough). I don’t recall Ulterior Spirits’ structure quite as clearly, but also seem to recall that the early and mid-game don’t have as many places where decisions lead to as much branching (some of this could also be that I found US rather slow-paced).

I think part of what happens is that players sort of imprint on the first few interactions of the game, and extrapolate from there to the rest of the piece, even when that’s unwarranted. So I wonder if there’s a middle ground where the first scene or two of a game can sign-post things really clearly, similar to what Tavern Crawler does, but then get less heavy-handed later once the rules are established (one could even explicitly flag that this is what the author is doing in tutorial text, or through a similar approach).

This is actually a very good point, Peter! Although, Call of Innsmouth’s only problem, the way I experienced it, was that it didn’t feel very interactive. I’m not sure I would have wanted it to point it out more clearly at the cost of immersion. For the sake of the work as IF, it may not have gotten the initial recognition it deserved because of it, but with such a strong narrative, it may just have been a matter of time before someone (like yourself) discovered the proper branches of the story. I’m very happy that it was a miss on my part, because I really enjoyed reading Call of Innsmouth and think it deserves deeper investigation than I was able to provide during the competition.

Nice observations about choice and interactivity! It reminds me of Stephen Granade’s post-mortem on Will Not Let Me Go. He talks about how players didn’t realize the ramifications of some of their choices: “I didn’t ever suggest that your decisions had any effect, so they might as well not have.” My own working theory about why we crave obviously impactful choices in games is that because in real life, we often don’t know which choices will have an impact and which will not!