Article about the worth of negative reviews, and how (and how not to) write them

Today I read a good article on Artshub Australia called “Why ’bad’ reviews are equally valuable and how to do them well”: 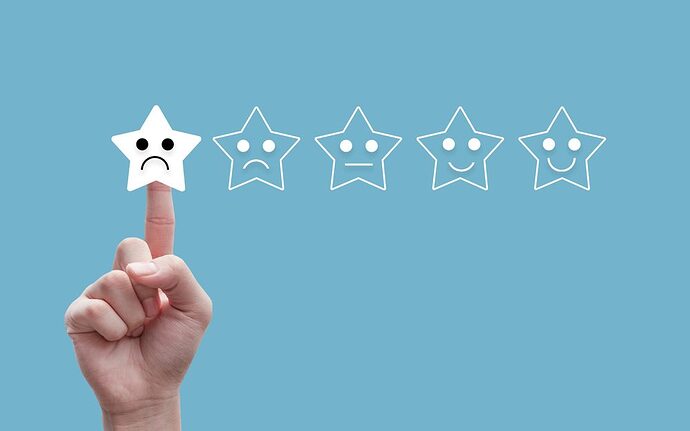 Giving a negative review can be nerve wracking, especially for early career writers who don’t want a bad rep. But when done well, they can have immense value.

The context is that it’s speaking to professional or freelance writers who review more typically Art space fare than IF, but what they talk about all holds true here.

There are too many good points for me to go quoting, except maybe this paragraph with a general point:

“National Performing Arts Editor Richard Watts said: ’Given the plethora of responses to works that exist online – including dashed-off tweets by disgruntled audience members as well as a wide range of responses on blogs, Facebook and a diverse range of media outlets – I’d argue that there’s actually a greater need for informed, incisive and accurate criticism than ever before.”

I enjoyed this a lot and hope others did too.

A quote from the article:

‘It’s much harder to write a bad review than a good one, of course. It’s easier to wax lyrical than to have to carefully craft a sensible, logical response that will be helpful to the person/company reviewed and hopefully make them improve. That is a key value in being critical – an ability to offer meaningful and valid criticism, never to be offensive, personal or rude.’

This is true for some people, but it touched off something in me where I’ve seen negative reviews. The below is an exaggeration, but I hope it’s an amusing one that helps people deal with negative reviews for their own sake.

Some feel like someone jumping off the high dive and trying to nail a reverse somersault pike that really sticks the landing, so the judges, whoever they are, have no choice to award a 10 and a standard ovation and maybe even hold back or wipe away tears. Or perhaps they are the conductor raising their baton for quiet, then expertly controlling the symphony as it rises to its crescendo, with the captive audience torn between a need to applaud RIGHT NOW and the wish that such utter beauty not end QUITE yet.

Again, an exaggeration, but I’ve encountered the building-for-effect where the craft is obviously there, and the reader’s kept engaged, but the reviews become self-indulgent.

It’s important we resist the temptation to do these things, in positive or negative reviews.

I’d like to think I have a lot of language that could be useful in positive or negative reviews e.g. “where does the author go from here,” what else I’d like to see in a sequel, what would be useful in a re-release, what chances seem missed, what experiments didn’t work, and so forth. And I try to be up-front about what I don’t get. While anything can be overdone, I appreciate an honest and brief “I don’t get it” without too-long explanations of why someone doesn’t get it.

Authors all like praise, of course, but I think the reviews that last the longest for me are the ones that help trigger why I like or dislike other games. And certainly I come back to a dry approach to reviewing:

Also after reading the article I spent a bit of time there clicking down a rabbit hole. So thanks for this.