I’d rather spring a surprise, but Kickstarter says don’t do that.

In aim to launch the crowdfunding campaign for my WIP long form parser game, Andromeda Acolytes, on Kickstarter in a couple of weeks from now, around July 13.

Here’s the super-crammed down summary I had to craft for Kickstarter:

Play four very different heroines drawn into each other’s orbit when an accident awakens a mysterious power on the planet Monarch.

Why Kickstarter? Because of the scope of the project. I am creating a multi-chapter, multi-PC game of significant length in which almost every chapter is set in a new environment. So there’s little repetition or building up of systematic mechanics. The characters have different goals and are in different situations in each chapter.

I’ve spent two and a half years on this game already, part time, which has enabled me to sort out the technical framework and work out that, yes, I can negotiate the conceptual and writing challenges involved. I want to switch to doing it full time (and not spend all my money. Just some!) that’s why the Kickstarter.

You can/will obviously learn a bunch more when the Kickstarter commences – though here, writing to not-unlike-minds, I feel I’ve already been able to crunch-sum the basics pretty well.

If you’d like to, please join my pre-launch newsletter mailing list at the following link. I will send a handful (at most) of promo emails before the launch; the link tells you what you’ll achieve by signing up: 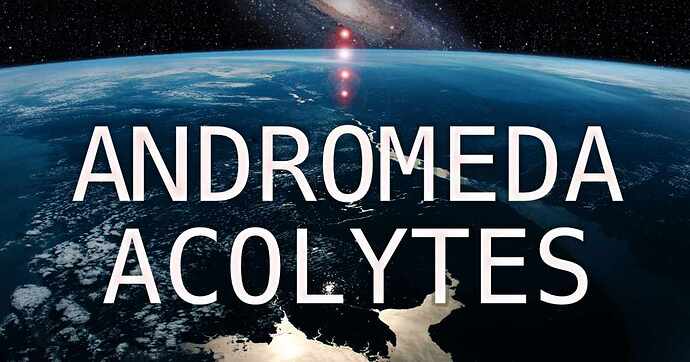 “Can this Kickstarter succeed?”

Thank you, anonymous question-asker. I don’t know. I think Zarf and Bob Bates’s campaigns spoke more to old school puzzling fans who may have been out in the world and knew about Zork etc., but weren’t involved in IF now. I am pitching a more new school experience. I don’t think anyone has done that for a parser game on Kickstarter yet, and there may be no critical mass. But I’m gonna make my video and go for it.

I have had trouble identifying any particular outlets I know to have some especial IF smarts, apart from Adventure Gamerz. (e.g. there used to be GameSetWatch, Rock Paper Shotgun, etc. They’re gone.) But I’ve always had good luck with general press releases in the past. In any case, if you have a suggestion for an IF-friendly site you think I could approach for publicity, please let me know!

Phew! The “Are you a robot?”-security almost caught me. I managed to throw them off my scent by the cunning use of an appropriate mouseclick.

I’m not sure this would be what you have in mind, but JayIsGames has always been IF-friendly, There have been parser game jams and special IF-oriented posts regularly in the past. I encountered Hoosegow on that site.

Jay is games - We do online and Mobile Game Reviews

Thanks Rovarsson. Ugh, see I knew of Jay is Games and yet had forgotten them! This is why the first kind of crowdsourcing is actually just the brains of others around you.

the brains of others around you. 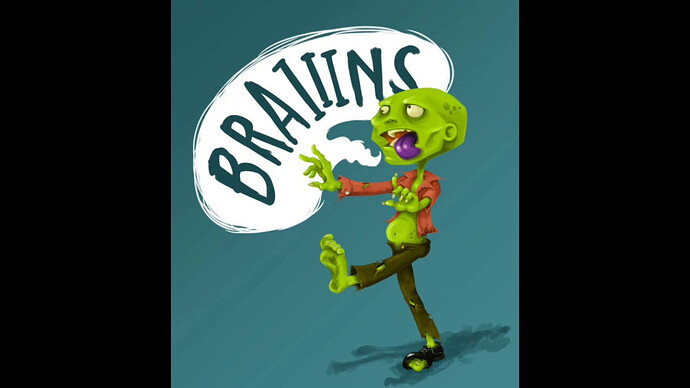 I am pitching a more new school experience.

I misdoubt a pure parser game will ever count as new-school. But I encourage you to try, of course. :)

Jayisgames is a shadow of its former self, I’m afraid. (It got sold to new management who aren’t very disciminating.)

RPS still exists, although I don’t know if anyone there is particularly IF-focused any more. It’s still worth an email. Similarly, send press releases to Kotaku and Gamasutra. It’s worth searching recent articles on each site to see if there are any about IF or adventure games; if so, you can contact that staff writer directly. (But look at the site’s contact guidelines first.)

Yeah, RPS is still around though their IF coverage is pretty minimal these days. One of their columnists did an interview with Linus after Impossible Bottle co-won IFComp, but that’s the only thing I’ve seen in a while, and since it wasn’t one of their news folks I doubt he’d cover a Kickstarter. I feel like PC Gamer sometimes posts a very rare IF-adjacent item, too, so might be worth trying there?

There are various blogger/newsletter types who might have an overlapping audience – Jimmy Maher, say, or Aaron Reed with his 50 Years of Text Games series. Their formats don’t really allow for news items, but can’t hurt to flag to them and ask for a Twitter link or something like that?

The Short Game podcast does a bunch of IFComp coverage, and also hits various other narrative games. Depending on how long your game is, it might not be within their remit (though they often cover 10-15 hour games if they’re playable in short sessions) but again, might be worth an ask.

Thanks for the tips so far. I’ve had PMs as well, and cumulatively the useful ideas collected have amounted to a pile more work. So the Kickstarter will very probably not be in two weeks as foretold by me just yesterday! However, it is a heck of a lot closer than it was three months ago. I know that’s a truism, but it expresses the progres travelled in the last three months.

I know that’s a truism

Roger that.
You sell this game in a fantastic way.
I will like it.