It’s been eleven months since my “pre-Kickstarter warmening” topic. My project has just now been approved by Kickstarter, so it has a pre-launch page. Thus the excitement continues to ratchet up by microscopic amounts.

When will the Kickstarter ACTUALLY launch? Still two months away, I reckon.

Now, the pre-launch page doesn’t reveal any cool new stuff about the game, unfortunately, but it does allow you to tick a NOTIFY ME box so you’ll know the moment the Kickstarter is on. And that is what I’m here to very strongly encourage you to do today – tick that box!

PS - If you don’t have a Kickstarter account, the ticking of the box will be the moment that ushers in your creating of one. Which is good. 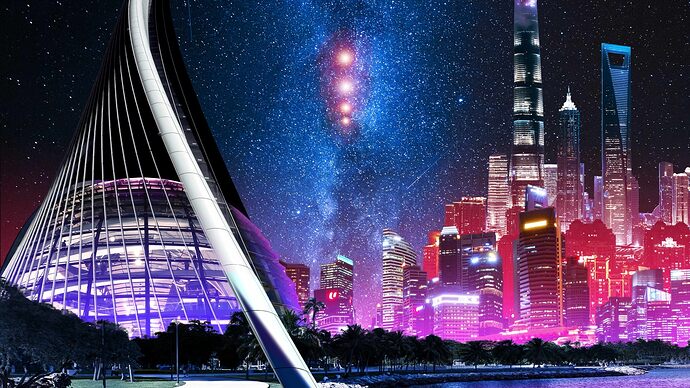 In the next microscopic ratcheting of excitement – that ideally I’d have rolled into the first post – the Steam page for the game now exists, and has been set to Coming Soon. This page does reveal a little more about the game. You’re welcome to WISHLIST the game on Steam now.

‘Coming soon’ is cute, given that a demo and Kickstarter are coming soon, not a complete game. I’m at a point where I need to lock a version of the app to go to Steam for a closed beta test. But the app needs to contain the URL for the game on Steam, which I couldn’t get until I actually turned the Steam page on. And so I had to reorder my To Do list, and that’s why I wasn’t ready with the Steam page back when I wrote the first post in this topic. Logistics.