I published a post-comp release of my IFComp 2020 entry Vampire Ltd earlier this week.

Release 4 adds developer commentary, improves custom responses, and fixes bugs. There are no changes or expansions to the core gameplay itself. This will be the final release, assuming that no really nasty bugs get discovered.

Play it online or download the .glorb file or zip archive here: 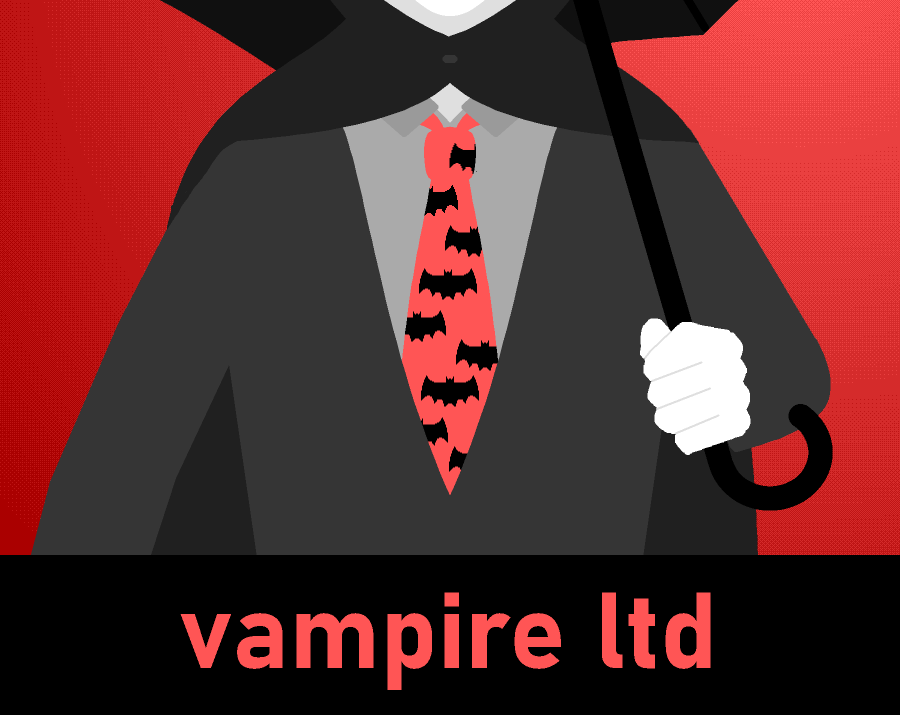 A Corporate Espionage Adventure (With Vampires In It)

The .gblorb file is also available from the IF Archive:
https://ifarchive.org/if-archive/games/glulx/Vampire_Ltd.gblorb

More information on the IFDb:
https://ifdb.tads.org/viewgame?id=8bemrzx5qbg477f3