I’ve just set up an unofficial Github organisation for TADS. The main purpose is to be a place for the TADS runner source code, so we can better share improvements between the interpreters. But if anyone else has a TADS related project that they’d like to put under the banner, just let me know and I can add you to the organisation.

For the TADS runner repository, I’ve taken the complete history from the Gargoyle repository, but trimmed so that it’s only the TADS folder. This means changes are mostly for the Glk port, but there’s no reason other ports couldn’t also use this repository, and if it was helpful we could move all the Glk code into a glk folder. (Actually there already is one, under the tads2 folder, but I guess it’s out of date as it hasn’t been updated in 13 years.) This repository inherits the GPL v2 license that was granted by M J Roberts to Gargoyle. 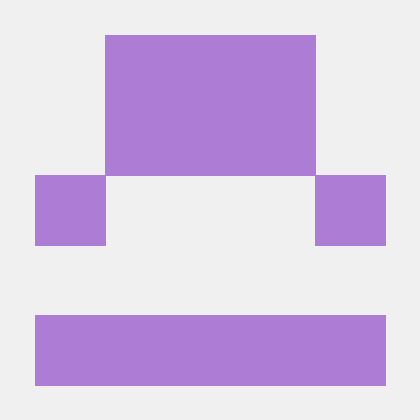 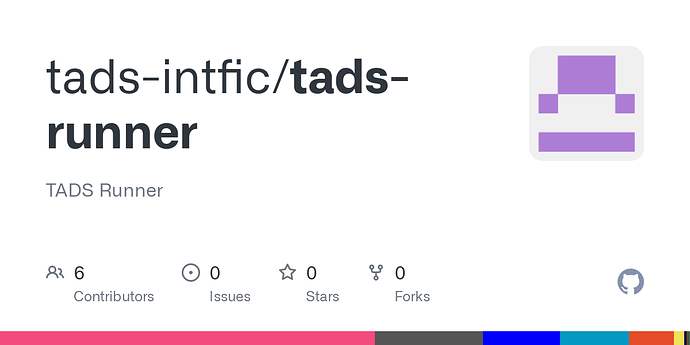 The committed files use DOS line endings. Was this a mistake or intended?

It’s just whatever was in the garglk repository.

Though we could probably rewrite the git history to fix the line endings, couldn’t we? Someone would have written instructions for how to do that. Now would be a better time to do so than when people start using it.

(And I invited you to the repo, but don’t feel like you have to contribute at all!)

I think I can do that safely without messing up internal git data structures with git-filter-repo and the lint-history script.

Don’t know how well it fits into the scope/purview of the project, but you could maybe also fork Tristano Ajmone’s repo at GitHub - tajmone/tads-sources: Source files of TADS (Text Adventure Development System) and/or invite him to join the new org.

Quoting from the readme:

The main goals of this repository are:

My motivation behind this work is to provide a Git compliant codebase of TADS sources that developers on GitHub can fork as a starting point to work efficiently with Git, GitHub and continuous integration services like Travis CI and others.

The purpose of this repository is not updating TADS sources and assets but offering a polished code base of reference for projects that need to do so. If you want to update the project files to improve the compilation process for a specific platform or compiler, just fork the repository, rename it as appropriate and go ahead (this is what’s this repository is here for).

Ooh, I do remember seeing that repo before, but had forgotten about it.

I’m not sure if it will end up being too helpful though. The main issue is that TADS was released as freeware, not free software/open source, except for special permission given to Gargoyle to publish it as GPL2. AFAIK other copies of the code, and parts other than the runner, like the compiler, aren’t open source, and so changes built on them can’t easily be transferred to the open source version.

But on the other hand, Tristano wasn’t trying to improve the code, so we’re not missing out on anything, I don’t think.

The non-open source TADS sources are still available, and might be suitable for a lot of projects, but Gargoyle does need it’s to remain open source, and for me with Emglken I’d prefer it too.