Translation of Dialog's stdlib.dg into german 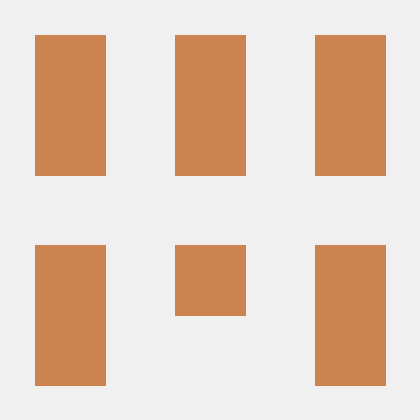 German Library Extension for Dialog Language. Contribute to mikawa/Dialog-German-Library development by creating an account on GitHub.

Cool; I only skimmed it (don’t know German) but it’s interesting to see what changes are needed to handle a language with non-animate gendered objects and the like.

I found a few small bugs while trying out some of the standard verbs and wasn’t sure how to report it. I thought about making small pull requests on github if that’s ok.
Else I also can report the bugged lines in this thread, like the typo ‘kämppfen’ here:

Hey Jimb,
thanks for reporting!

Maybe it’s the best for now to report it here, so here the rest of stuff I found so far:

All fixed together with a nasty disambiguation problem.

I finally sat down and had a proper look at this, and I am absolutely thrilled that somebody is working on a German translation of the library. Thank you!

It was particularly interesting to see how you’re setting globals based on gender and case, and then define a number of tersely named predicates like (-es) that adapt to the current value of those globals.

Clearly, a lot of thought has gone into this project, and I haven’t been able to look at everything in detail. I may have found a small bug—or I could be mistaken—but it looks like the default rule for (describe action $) is appending “en” to every non-object in the action, including prepositions, so that e.g. [ruf $Obj an] would be described as “rufen (den $Obj) anen”. I would suggest that you deal with the verb separately, first, like this:

I realize you’re using the original English names for the built-in actions, which seems sensible, but story authors might define their own actions in German.

What does the “pronoun changing gender” thing do?

Keep up the great work!

Hey Linus,
thanks for pointing that out, you’re right!

The changing gender is a strange thing occuring in certain places when synonyms of a thing have another gender than the original.
E.g.: “Jacke” is feminin, but “Kleidungsstück” is neutrum, so that a description like

might induce the player to refer to the object as “Kleidungsstück” which should set parser rather to the neutrum pronoun than to the feminin.