To Burn in Memory (Anniversary Edition)

So, after having made whole heap of improvements to my Inquisitor engine over the last couple of years I went back and re-worked To Burn in Memory (IF Comp 2015) to use the new features. It’s going live on Steam for Windows, Mac and Linux in a couple of weeks, so I’d really love testers. More info, here: https://store.steampowered.com/app/938260/To_Burn_in_Memory_Anniversary_Edition/.

I’ve set up a Google Doc with the tester keys, get them while they’re hot (and post here if you took one so I can strike it out): Here.

I redeemed 349B4-VEBCA-F6KEM. Thanks for the key! Looking forward to playing and giving feedback.

EDIT: I failed getting it to run on both macOS and Windows. On my Mac it would crash on startup, while on Windows, the Steam overlay kept popping up and getting in the way.

EDIT 2: I kind of made it run on Windows, but the text is overwritten by other text, making it difficult to read. Is this intended? 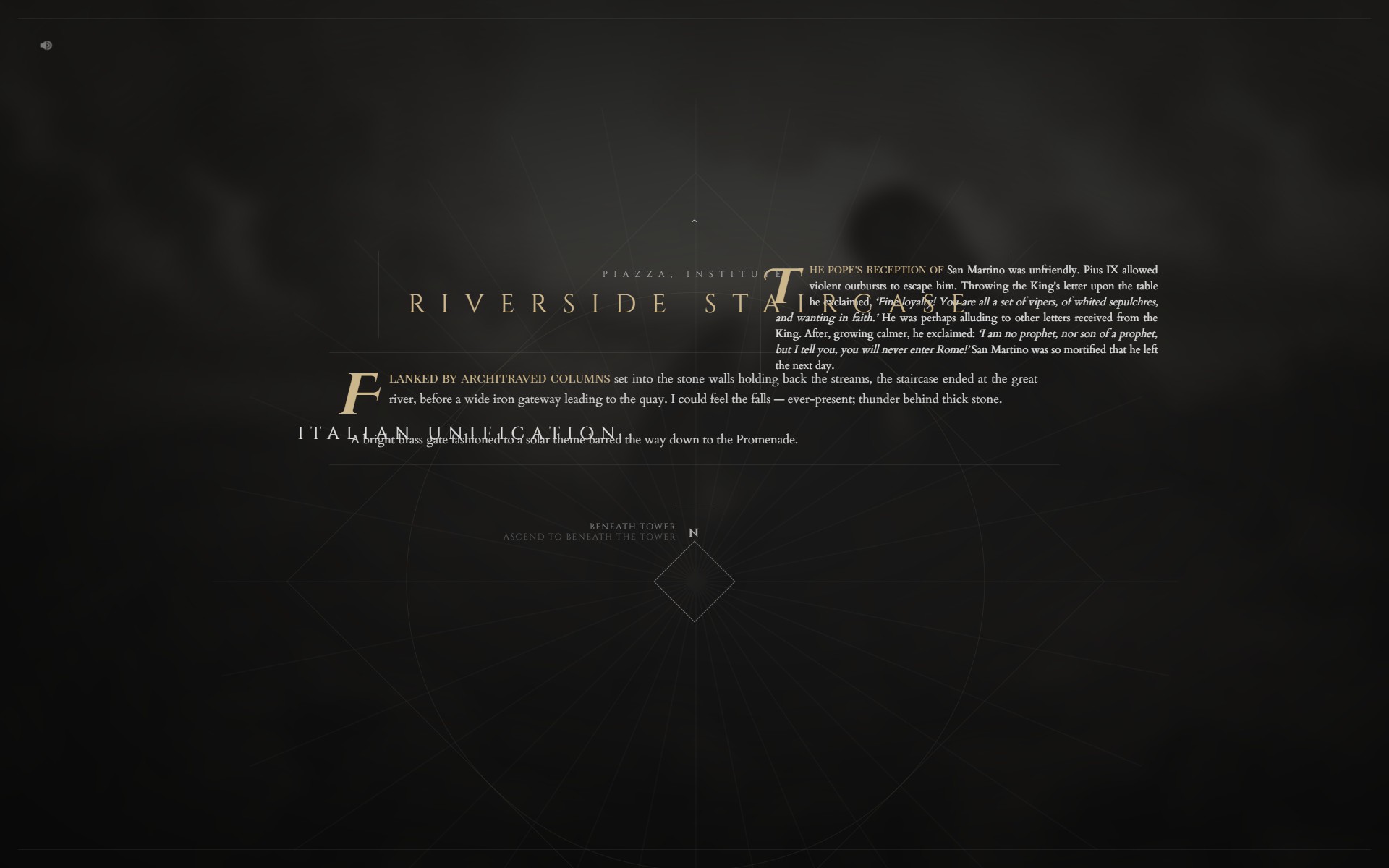 @Angstsmurf: Thanks for testing! I’ve pushed a fix for the text issue, if you try again make sure it’s updated.

And, suddenly it’s released on Itch.io. Thanks to everyone that tested, though the Steam release is still a week off and the remaining keys should work so feedback much appreciated there also.