The December 1977 Zork Source Code is Out

This came out just last week: 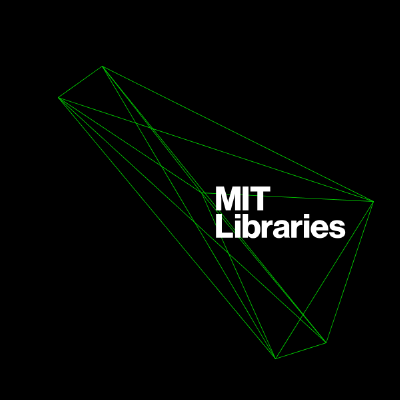 Source code for a 1977 version of Zork. Contribute to MITDDC/zork development by creating an account on GitHub.

It’s the long-lost source code to the “original” Zork (before they added some things like the Royal Puzzle).

I suspect it will run under Confusion with some tweaks but I’m afraid Confusion has me confused – can anyone help?

I was able to build confusion with a few changes. I had to add “-fpermissive” to the CXXFLAGS, and for every file that fails to build, add

I’m assuming you are building on linux, if not, good luck!

I just tried it after downloading the version of zork mentioned in the README. When I tried to do the mdli -r MDL/MADADV.SAV
It didn’t work, but if I rebuilt by just running mdli, and typing

rebuilt the file, and it worked.

I have meant to have a look at this, but I haven’t had time. I suspect since Matthew had to tweak the version of Zork he built Confusion around, this won’t be completely trivial.