Players can now nominate entries in this year’s Spring Thing for ribbons. There are two kinds of ribbons:

Ribbon nominations are open to anyone, although we respectfully request that you:

Players may nominate games up until 11:59PM EST on May 7th at the nomination page on the festival site. The festival games are available here.

Just a reminder to get your Spring Thing ribbon nominations in by the end of the week: the nomination form will shut down at midnight Hawaiian time this Friday May 7th. You only need to have played a couple of entries to submit a Best in Show or Audience Choice nomination. The festival and the authors would love your participation! 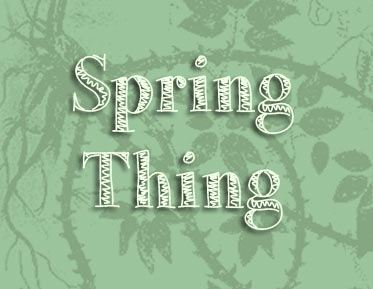 Spring Thing is an annual online festival celebrating new interactive fiction from all kinds of people.

Thank you for the reminder, and hope you enjoy reviewing the ribbons!

Thank you to everyone who nominated any of us for ribbons. By Monday evening, you’ll be able to see which ones we creators selected.