This seems to take longer than I expected, so I’m encouraging everyone to try the new release of Andromeda Awakening, temporarily held at:

Those easily lost can download the full map (.pdf) in the same dir.
No walkthrough available, although the game is quite the same as the comp version (and you can find it in the IFComp2011 dir, in ifarchive), apart from the ending sequence (see below).

The title: Andromeda Awakening - The final cut.
This is because of:

Hope you have fun. Re-review or vote in IFDB as soon as the game is released there, if you want! I’d like it!

Congrats. Sorry I never got around to finishing the last test version.

You can play it from IFDB, now! Your help was valuable!

I found this in an old box… 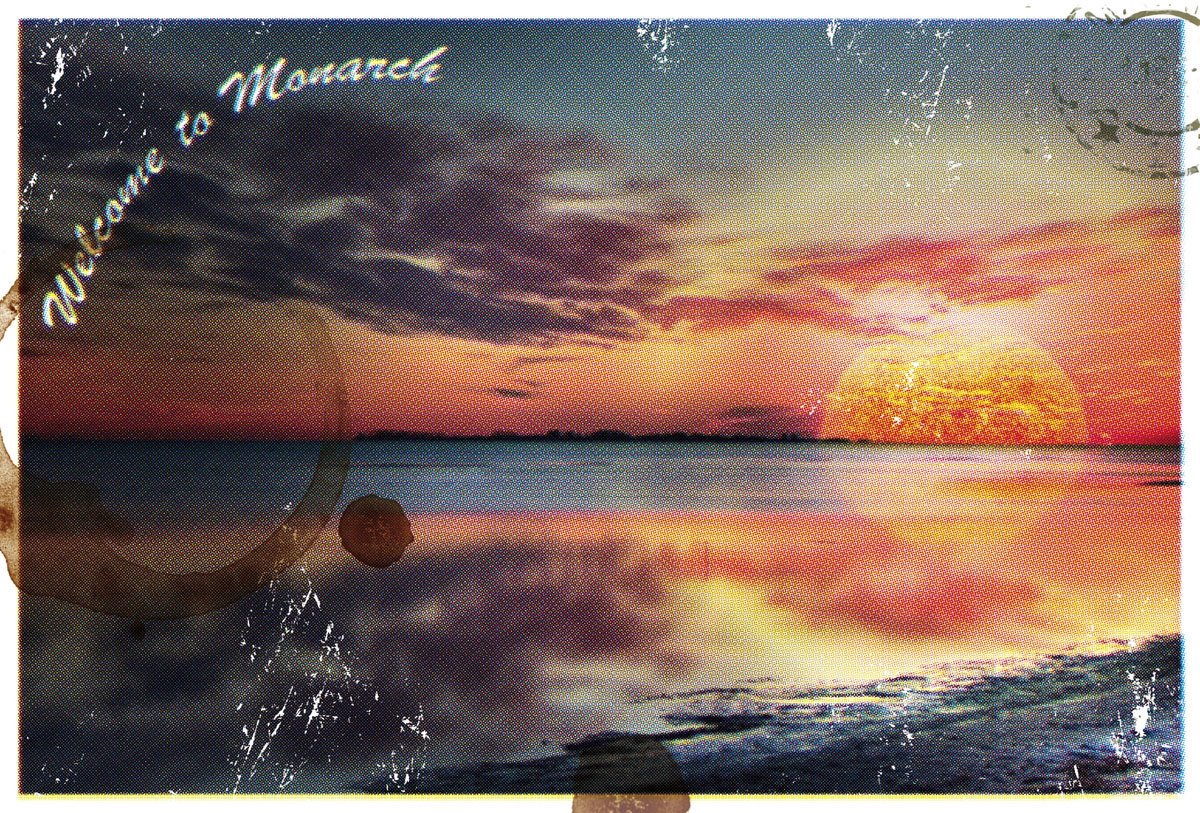