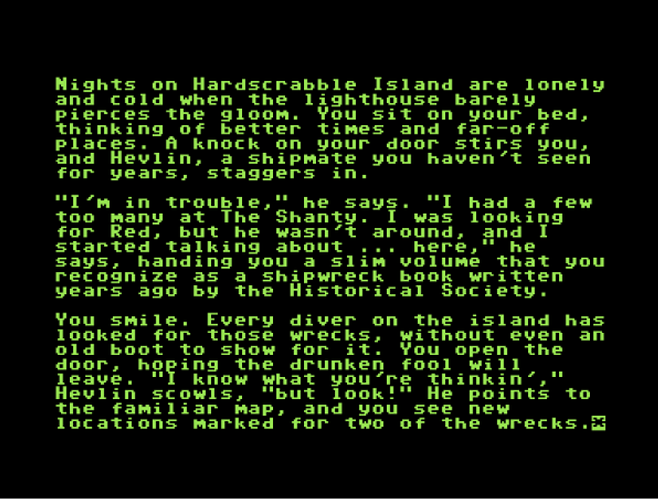 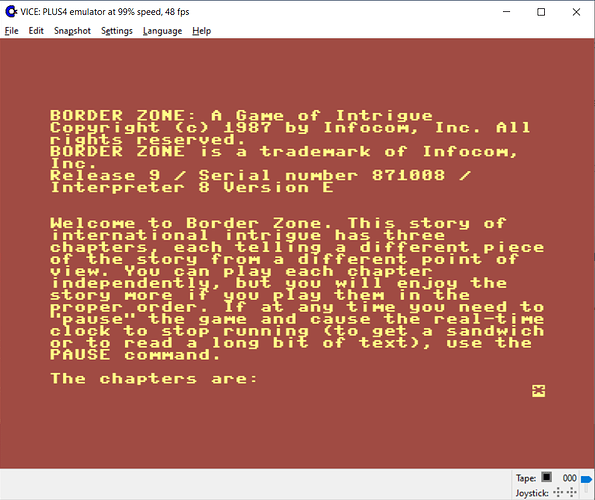 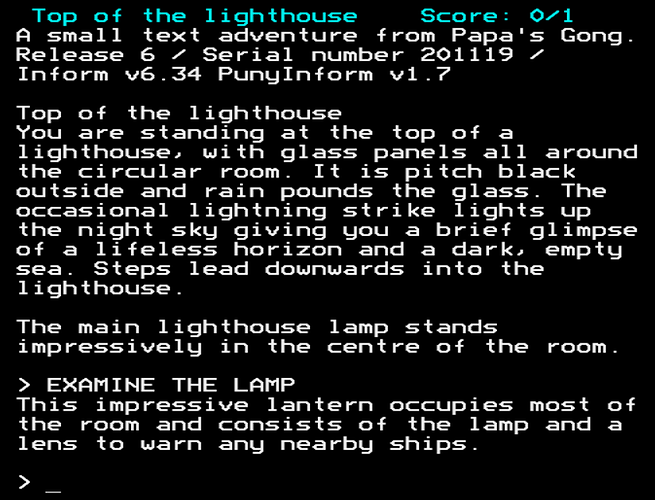 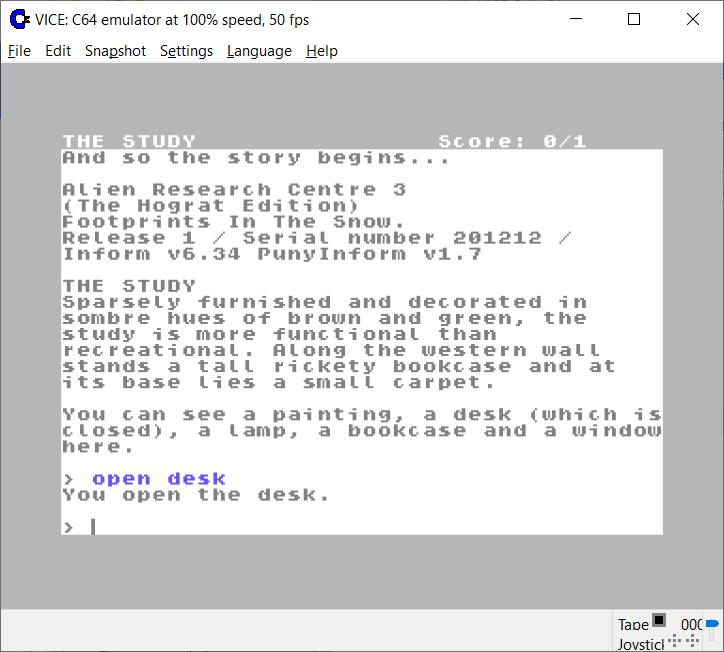 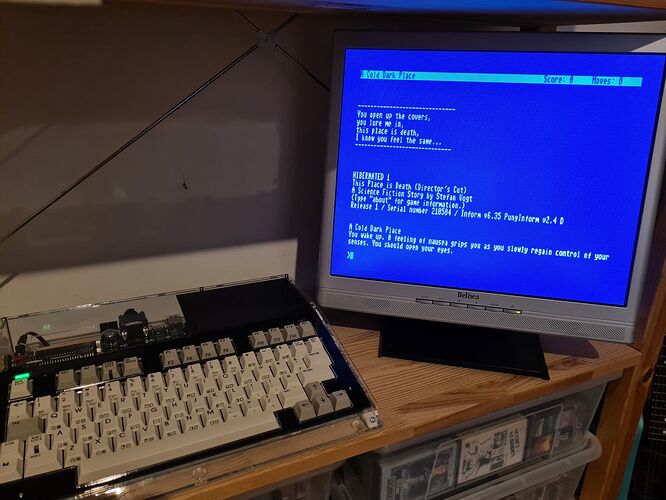 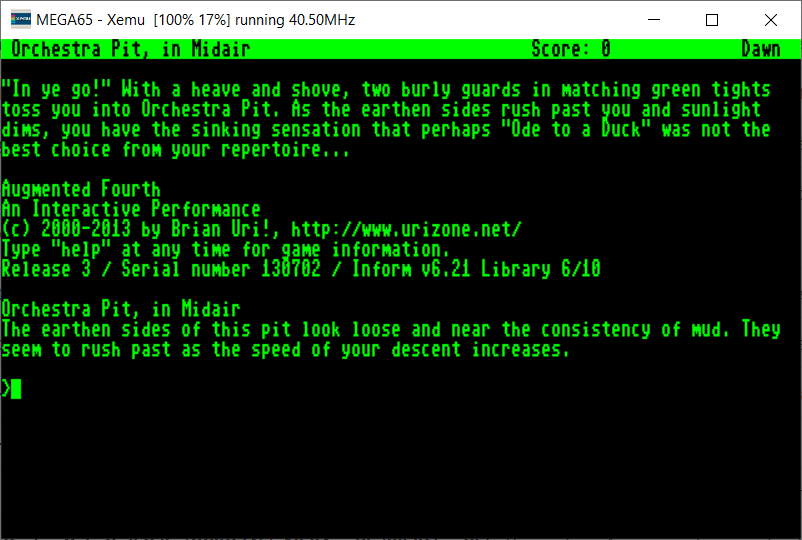 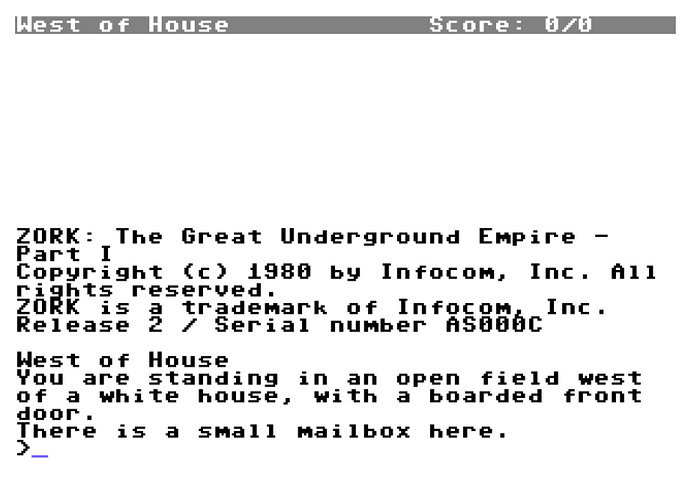 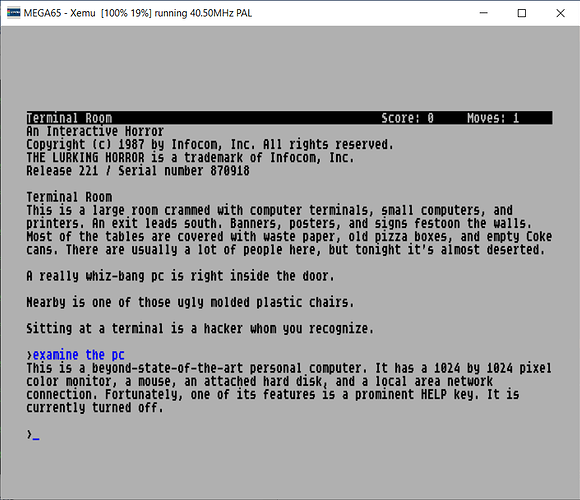 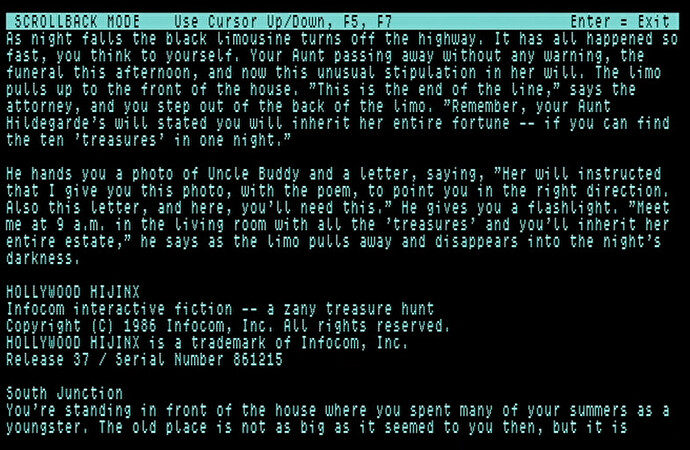 Ozmoo has reached v11.25, and now has support for scrollback buffer in RAM on all platforms. If you enable this on a game for C64 or C128, Ozmoo will still use an REU for the buffer is available. 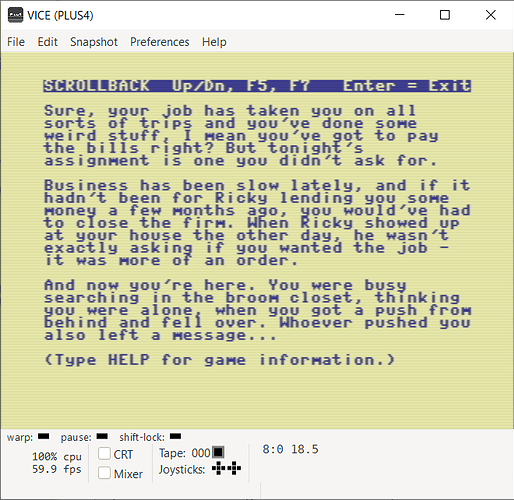 Includes support for tear-free scrolling (most platforms) and, thanks to Dennis Holmes, smooth scrolling (C64 and C128 in 40 column mode).

Lots of optimizations and bug fixes as well! 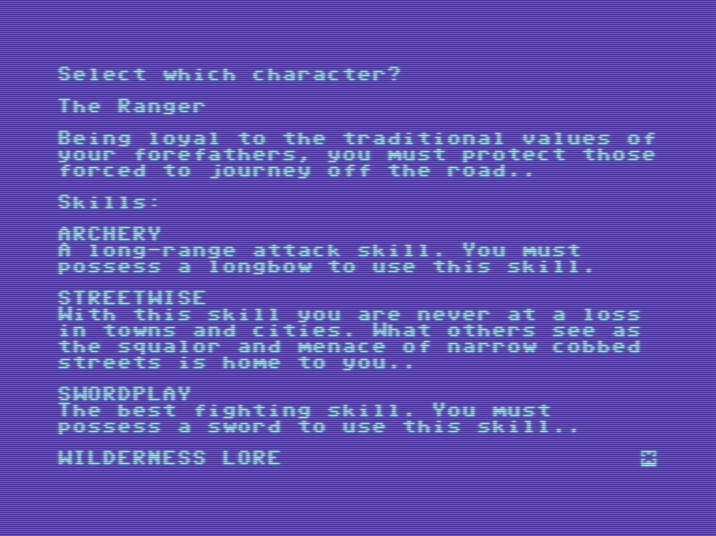