Just saw this on Twitter, thought it would be good to mention it here: 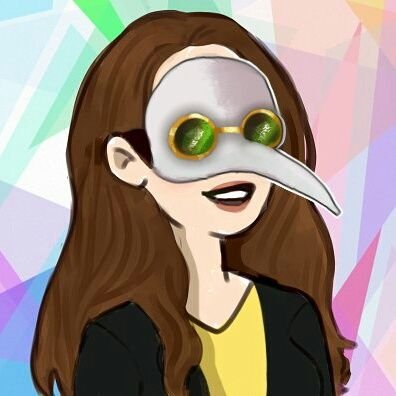 it's my birthday, so I'm just going for it & launching my Patreon! at the $2 tier & above you get early access to BEGINNER-FRIENDLY TWINE CSS TUTORIALS, WIPs, and other bonuses! 📖👁 #gamedev #indiedev #indiegames #interactivefiction #twine #gamewriting https://t.co/zE7d6X1UZq

Become a patron of Grim today: Read posts by Grim and get access to exclusive content and experiences on the world’s largest membership platform for artists and creators.

I literally came here just now to link this…behind like usual! Glad you did it sooner.

Grim is the creator of the gorgeous game Devotionalia from IFComp 2018. I almost didn’t believe it was Twine. 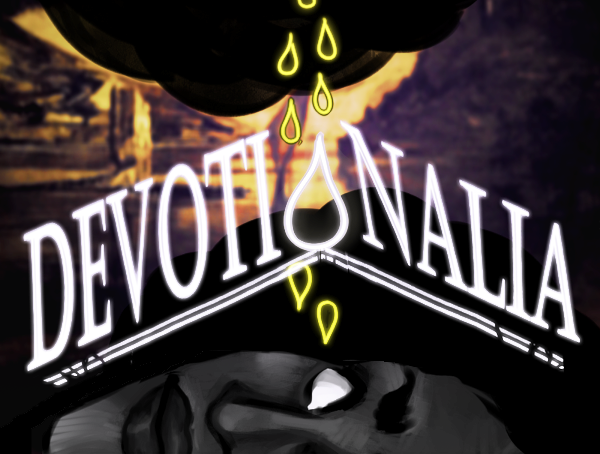 Will your devotion reach them? Does it matter?

Hi there! Just wanted to thank you both for boosting this here; I really appreciate it!

The first tutorial in my “Twine Grimoire” has just gone up over on Patreon for $2+ tiers. These are geared toward beginners, so a lot of this inaugural post might be things people on the forums are already very familiar with, but in the future I’ll be touching on things like link styling, backgrounds, customizing passages, creating buttons, using images, and more.

If pledging isn’t an option for you, that’s fine; patrons get early access to my drafts, but I’ll be making these available for free through a few sources once I’ve written and revised a few more. I’ll publish them together on itch.io later on down the line, and I’m open to suggestions about where else (Medium? Elsewhere?) they might be welcome and useful. I’ll also be working with Dan Cox to fit these tutorials into the Twine Cookbook!

The next tutorial is live for $2+ patrons. How to make stylish passages with CSS and HTML, with custom styles for individual passages or ones with certain tags. 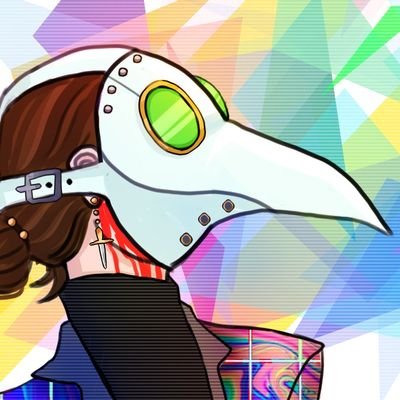 ✨✨✨ this month's early access Twine tutorial is up! it discusses how to customize the appearance of your passages (all at once or individually) using CSS, simple inline HTML, custom container elements, and tag-based styling! 📖 #indiedev #gamewriting https://t.co/KkFIVd5iJE
1 Like
HiEv November 22, 2019, 11:51pm #5

Might want to mention for what story format, because things work differently in the various Twine story formats.

This is also the fourth tutorial so far. After the next one (backgrounds & embedding images), I’ll start editing the first set of 5 and work toward releasing those for free on itch and via the Cookbook.

I’d skip SugarCube v1.x and Harlowe v1.x, since they aren’t really used anymore (and probably shouldn’t be used anymore). Though you might want to add Harlowe v3.x.

Also, you might want to consider swapping out covering Snowman (which isn’t used much) for covering Chapbook instead, since I don’t think that there are any independent tutorials for Chapbook yet.

A great suggestion, thanks! I really appreciate feedback. I’ve been meaning to update for Harlowe v3.x and start working with Chapbook, so I’ll definitely start that next month.

Now that I’ve gotten a feel for these tutorials and what people seem to find useful, I may make a kind of disclaimer about v1.x versions and stop covering them (or do so in less depth). I think I have one or two people who are still interested in Snowman, but I’ll have to look into it a bit.