For those who appreciate the connections between interactive fiction and cave exploration, I wanted to mention that Jerry Bransford is running a fundraiser to build a memorial to the Bransford family guides and their contributions to Mammoth Cave. There is a direct link from their sacrifices and achievements to the IF community; think about what it would mean for us to help make this project a reality. The fundraiser is less than $3,000 away from its $10,000 goal. I have already contributed, and I hope you will as well. 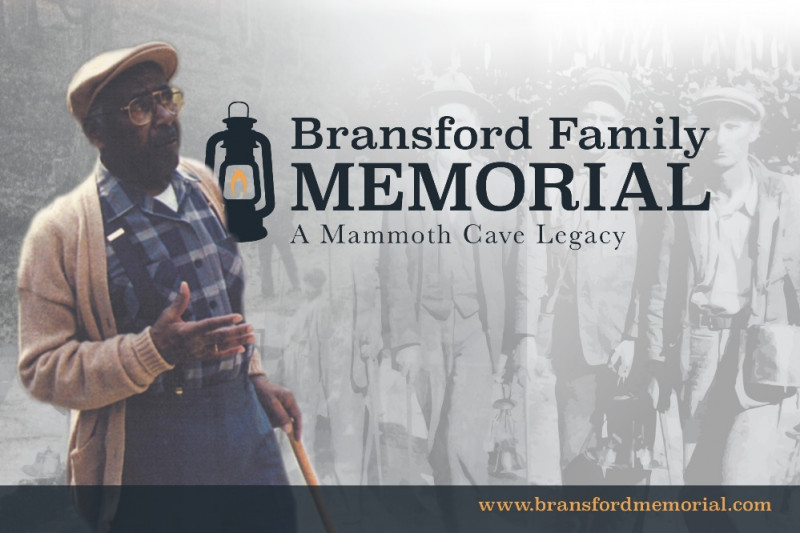 Background:
The original Bransford guides, Mat and Nick, were brought to Mammoth Cave as slaves, leading tours along with Stephen Bishop. Despite their oppression, they became well known and respected as guides, and their descendants continued to lead tours after emancipation until the segregated National Park Service took over the park in the 1930s. Jerry Bransford returned to the cave in 2004; he is a fifth generation guide and has reclaimed his family’s complicated heritage with Mammoth Cave.

Today the graveyard where the Bransfords rest is in a sad state and some of the original markers have deteriorated to the point where they are illegible. For comparison, Stephen Bishop’s tombstone was donated by a visitor to Mammoth Cave named James Mellon, who recycled an unclaimed Union soldier’s marker (and got the date of death wrong).

Additional resources:
Black Guides of Mammoth Cave
NY Times article “In Kentucky, a Family at the Center of the Earth”

Very worthy cause. Thank you for posting.

Thanks for posting. I knew about Steven Bishop but wasn’t aware of the Bransford’s.

Many years ago I went to the end of the road where the original Colossal Cave Adventure starts and after a bit of searching found the remains of where the little building stood. Never found the grate to the cave though.

From the New York Times article:

“Here were these men who had dedicated their lives to this place, but they were barely a memory a few years after they left,” Mr. Bransford, 67, said last month as he traced a path that the first guides doubtless took more than a century ago. He is part of a continuous line of Bransfords and 10 years ago resurrected a family trade that ended in 1939, two years before Mammoth became a national park and none of the black guides were hired. In the early 1990s, the Parks Department discovered Jerry living nearby and invited him back to continue the legacy and become a fifth-generation guide.

“My whole mission as a guide is to tell their stories and give these men a place that can never be taken away again.”