I’m looking for a small group of beta testers for my ifcomp game. It’s a puzzly humor sci if game set in a laboratory. It’s fairly long for an ifcomp game. This game is not similar to my previous games Ether or Color the Truth.

It’s been through two rounds of testing with some great testers, and I’d like to move towards the finishing phase with this round of testing with a public call for testers. I’d especially be interested in testers who are new (or relatively new) to parser games, or experienced testers who are interested in testing some complicated systems in depth.

I had one response so far, which I really appreciate! I would like a couple of more, so I thought I’d give more info:

Without Law, there is chaos. Remote surveillance, ancient languages, unauthorized cloning, drones playing poker-it’s time for you to take control!

Absence of Law is a mid-length science fiction game from the author of Color The Truth. It provides a constant list of required commands, and should be accessible to those new to parser games. 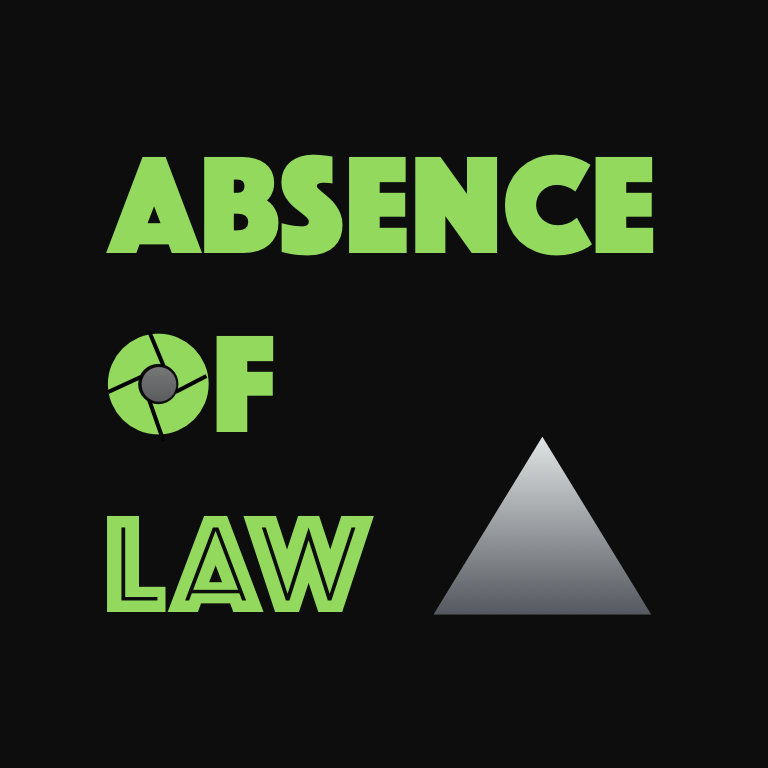 Thanks to everyone who volunteered, I really appreciate it! I don’t need anyone else at this time.