For the next three weeks, I’ll be posting about Steve Meretzky’s Sorcerer over at Gold Machine. It’s an interesting case, since I find its puzzles to be consistently great and the Enchanter magic system is as fun as ever, yet… it still feels a bit like the sagging middle of a trilogy. I am not the only one who thinks so–it is a liked, yet faintly praised game.

I’ve had a bit of a time piecing out why. It’s common to say that Infocom’s interactive fiction titles went heavy on the interaction and light on the fiction, but that doesn’t really explain why some fictions, sparse as they are, are more satisfying than others. Perhaps I’ll have figured it out after three weeks of contemplation.

I’ll mention some small innovations. This is the first introduction in which I am able to link text-only feelies, which pleases me very much. Second–I apologize that it took me 11 games to figure this out–I realized I could provide a parchment link to an Invisiclues *.z5 file. If you have beaten Sorcerer but have not yet read the Invisiclues, you may as well give it a click!

I provide a play transcript in which I look up every Encyclopedia Frobozzica entry, should that sort of thing interest you.

I believe that Infidel marks the end of what I consider Infocom’s “golden age.” While many fine games would remain in Infocom’s future, their output became more uneven. That is to say nothing of cultural and managerial shifts within the company.

Also: I believe the golmac puzzle is every bit as good as people say it is. It floored me.

The second part is now up. I’m interested in the familiar cave game structure and how that does (or doesn’t) work with craft elements of fiction: setting, tone, etc. 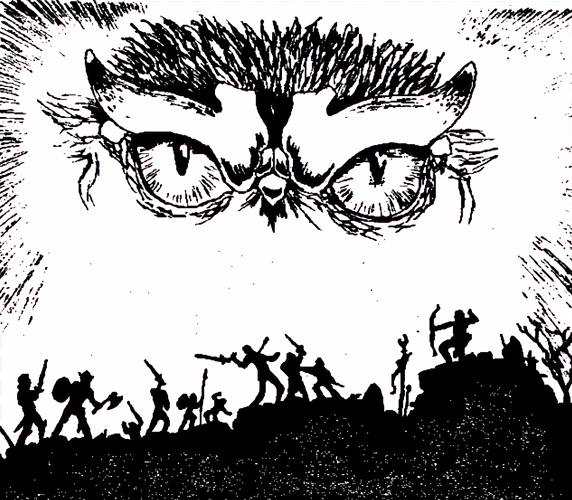 Sorcerer [2/3]: Evil Lurks Behind the Coal Mine

The third and final essay will be concerned with the qualities that make a game “Zorkian” and will ask what craft elements make for a “good” Zork game.

Seeing as the third and final post is now up, I am curious about player experiences with Sorcerer.

Question #1: I feel that the grey box re-releases of the first four Zork games were essentially retcons, since the tone changes rather dramatically. Do you prefer 1980 Zork or 1984 Zork?

Question #2: The GOLMAC puzzle is one of the more famous and well-regarded Infocom puzzles. In fact, the Zork sestet had it’s share of excellent time travel puzzles. How would you rate it, and how does it compare with your favorite Infocom puzzle(s)?

If those questions don’t interest, I’d be happy to hear any thoughts on Sorcerer, its place in the Zork saga, etc etc 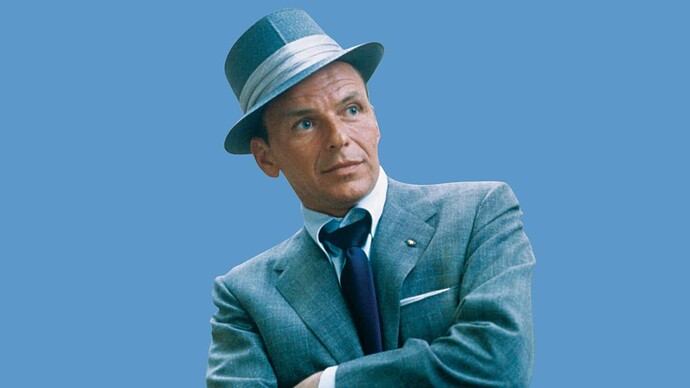 [3/3] What is a Zork? What has it got? Last thoughts on Sorcerer