This has happened to me before. Has it happened to anyone else? All I did was add a room to a region and suddenly the entire region appears on the level below instead of the starting level. The map before adding the circled room was fine. I have attached a before pic and an after pic with the circled new room. There were no changes regarding rooms up or down from other rooms. So it’s kinda weird. Unless I’ve done something wrong and don’t realize it? 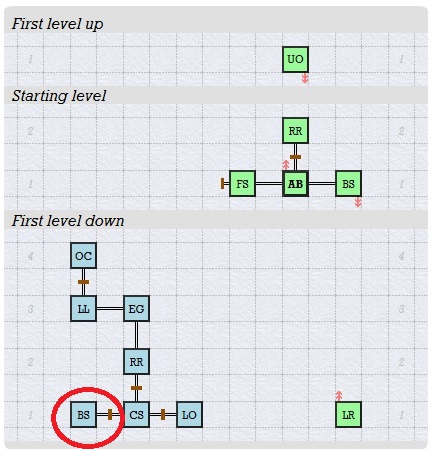 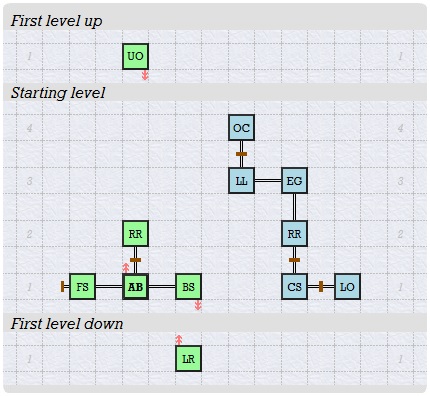 I would bet it’s just because with the extra room, the mapper couldn’t find a good way to depict the blue area and the main green area next to each other with the appropriate amount of space between them. The blue area is totally disconnected from the green area, so there’s nothing to insist that they appears on the same level or in any other particular relationship. If it kept them on the same level, it would have to make the map 7 rooms wide (with an empty space between the disconnected regions), but with the new arrangement, it’s only 6 rooms wide. Since they’re totally disconnected anyway, I wouldn’t worry about it.