How do you pronounce IFComp? 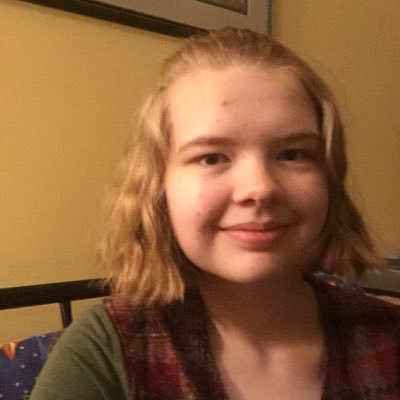 Not on twitter, so I’ll reply here: I-F-Comp is the only possibility that’s ever occurred to me, and in fact the possibility that people are going around talking about “if-comp” is rather disturbing. The two letters I-F can be pronounced very quickly, and I think they provide greater clarity, but I admit that’s a rationalization. Saying IF as “if” just squicks me out the same way that “my squirrel” would do for database programmers.

I think I actually do say “if comp” not “I.F. comp”. I’m not sure why. It’s not like I pronounce “I.F.” as “if”. I guess it just flows well. But I almost never speak it aloud anyway (that would involve having offline friends that shared my interests).

(I still have no idea how to pronounce Glulx or Glk, though.)

Related topic: How do you pronounce IF?

It could be interesting to know how many people pronounce IF one way and IFComp the other way.

/me hopes this thread won’t devolve into another raging flame war.

That said anybody who pronounces it if-comp is obviously wrong and deserves to be at the very least shunned by the community, but preferably tarred and feathered and hung and drawn and quartered. 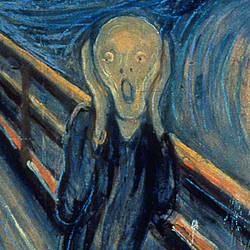 A while ago, while writing a small script to compile I7 from the command line in Windows, I couldn’t resist capitalizing IF while the rest of the code was lowercase. So I do appreciate the wordplay. I just don’t think it works in speech.

I always thought of IF as an initialism, not an acronym. If for no other reason than the fact that the word “if” is already a fairly common word. I imagine it’s the same reason that IT has remained an initialism, because calling it “it” would cause ambiguity issues.

The only reason that I can guess why my brain wants to pronounce it as “if” instead of “I F” is that the two words keep getting smushed together like “IFcomp”. If it were always spelled “IF comp”, I think I’d pronounce it as “I F”. Maybe.

I would be okay with the “if comp” pronunciation if someone started another annual competition and called it ELSEComp. Or even OTHERWISEComp, in the spirit of Inform 7.

Yes, hello, I’ve got these creepy twins on my desktop that insist that I execute them!? No, the computer isn’t even plugged in…

There’s a lot of wonder and adventure packed in that little word “if” and so it just seems fitting to pronounce Interactive Fiction that way.

Yeah, but then we would have to reverse engineer another game genre that matches the acronym ELSE…hmmm…

Well I know what I’m calling it NOW.

Respectfully disagree with all of the above. The first three letters in IFComp are all capitalized, so it makes sense to pronounce it I.F.C.-omp.