When typing a response with Google email, I have noticed more and more that the app types ahead and frequently anticipates what I was going to type. It is moving further and further out almost into full sentences. I am sure this is a form of AI. It is called Google Smart Compose.

I thought that it would be interesting to integrate that capability into interactive fiction. It might be very interesting in a choice base system or chatting with a NPC in a more traditional form of IF, maybe Inform X? Character AI?

I am doing research into chat bots. It would (currently) preclude a stand alone game but then maybe not in the not too distant future. ???

I can think of several potential problems, depending on how it’s implemented. They’re challenges, though, not roadblocks.

One set is related to where the game is running: such a chatbot/ai might be too big and slow to run on the player’s own computer.

Another problem is that relying on the chatbot/ai’s predictions might tend to send the player down one particular path, missing others.

I played with a very obscure online game system several years ago which allowed you to build experiences with chatbot characters, and it was mostly just word and pattern matching with synonyms. My frame of reference was Eric Eve’s “Conversation Nodes” extension for Inform 7 in that keywords the player would type would match generally or specifically based on the specific cluster of responses you built around subject nodes.

For example, asking about “tennis” could trigger a general response normally, but if you were recently discussing Sally, it might pick a more specific response about her tennis skills. Or the bot could push the conversation toward Sally the tennis expert from outside of her subject node as one of the random set of general responses to repeated questions about tennis.

But an AI that types natural-language phrases ahead of you to ask another chat AI… what’s the point?

But an AI that types natural-language phrases ahead of you to ask another chat AI… what’s the point?

I think to save you some typing on a mobile keyboard - the same obstacle many people have to playing parser games on their phones.

IIRC Simon Christiansen’s AlethiCorp did some things with autocomplete–though it wasn’t actual AI but a parody of autocomplete systems.

Oh, and Maeja Stefansson’s An Earth Turning Slowly really used this as its main interaction mechanism (or part of it). The instructions give you an idea of how it works.

Under the hood I think this is basically a choice based system and the autocomplete is exposing choices to the player that are initially hidden. Doing something with an AI that autocompleted anything would require a world model that reacted sensibly to all that input, which is why that’s very difficult to do!

Hello everyone from the 21st century. We have here in the future, scientists have created a game engine, called “Instead”. So, if you look on the module “metaparser”, you can catch autocomplete functionality the input commands and words.

Where would we, as Paleolithic game authors trying to disambiguate rocks by banging them together, go to potentially obtain these obviously advanced future anomalies you future beings refer to as “IN-STEAD” and “ME-TA-PAR-SER”?

(“Instead” is a really difficult term to search since it’s a common word.)

Great responses. At this point, any functional AI is beyond the capability of a local computer, for example Amazon’s Alexa.

However, AI is progressing rapidly. Consider Character Engine AI. I have received access to their developer system recently. A group of very capable and experienced developer / authors are involved with its development. We have come a long way from the days of prolog.

@fos1 I don’t know if you’ve played with the Dasher text input interface (video), but it’s surprisingly fun to just generate random sentences by following the probabilities through the letters. And that runs just fine on even older smartphones. I bet it would be possible to add some sort of Markov chain generation or autocomplete or something at the word level and build that into a game…

I’ve also often thought something similar to Dasher would be an interesting way to make a more choice-like interface that brings back some of the discoverability possibilities that people like about parsers: you could have commands that are available but their probabilities are set very low so they’re invisible in a practical sense unless you go looking for them.

Thank you for the link to Dasher.

I am also interested to see where Inform7 is going after the presentation last year. I wouldn’t be surprised to see a path to Spirit AI integration down the road. ?

I have received access to their developer system recently. A group of very capable and experienced developer / authors are involved with its development.

You are one of the chosen ones!

Hope to hear your impressions about the engine

So, today released a new version of the game engine Instead!
https://instead-hub.github.io/en/post/2019-03-08-instead-3-3-0/
If you interest to examine the metaparser module, you can get it here:
https://github.com/instead-hub/stead3-modules
The video about the engine is here:
https://youtu.be/z_o43Xkvnpw

The video about the engine is here:
https://youtu.be/z_o43Xkvnpw

This video is a bit… how I would say… Tetris like?

Well, you can look on the old game, named «Mainland» in the Steam https://store.steampowered.com/app/366800/Mainland/

Oh, a very good looking game that Mainland. And free! I have just downloaded for later and not forget about it

Thanks for the recommendation, @Kerbal.

By the way, i was saying the video was Tetris like because it is in Russian X.X

Glad! So, you can see to another instead-games: 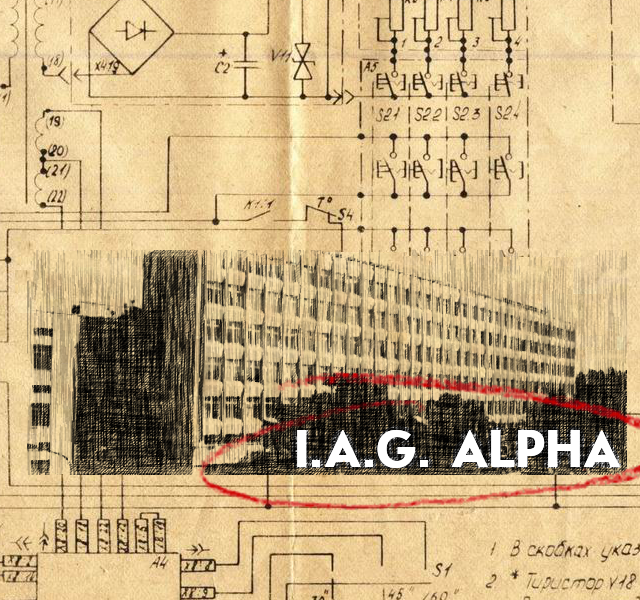 I hate to ask this, but is there a Mac version?